The Earth is filled with wondrous trees that seem to touch the heavens. Around every bend, there are beautiful flowers that you can touch and smell. But not all the plants are as innocent as they appear.

We’ve got this plant in the Outdoor Revival office; I’m sure it’s half Triffid, but no one believes me! It’s worth mentioning that whenever you’re out and about you should always be cautious when foraging or you like the look of a certain berry, often the best-looking edibles are the ones to watch out for. Make sure you’ve made a positive identification before ingesting anything and if you’re not sure then leave well alone.

Over the years the world has discovered plants that have rather potent poisons, now it’s not just tasting berries or picking petals that can kill you.

Now just approaching some of these plants could be very bad for you. We will also discuss the sight-stealing potential of the Giant Hogweed, the abnormal neurotoxic plant that can make you do things you never would, and the clarification behind the Biblical legends of blood filled waters.

It may be a brave new world, but it’s not a world to be taken lightly. When you’re out on your travels, it’s good to keep an eye out for the thigns that can harm you and avoid them. 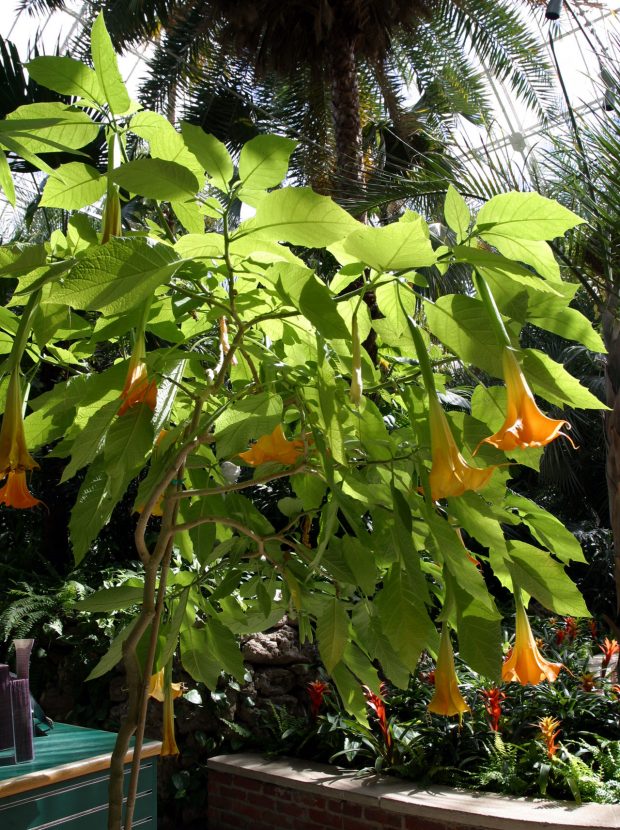 The remarkable Angel Trumpet vine is natural to the Forestry of South America and distributes a dark triad of potent toxins called hyoscyamine, atropine and the mind modifying scopolamine. Not like the other plants of the list, the Angel Trumpet is not as much of danger itself, but a deadly weapon in the hands of humans.

In 2007 Angel Trumpet was presented in a documentary titled “Colombian Devil’s Breath,” a criminal gang refined scopolamine from the plant and used it to make victims into zombies.

This “hypnotizing herb” leaves its sufferers unaware of their actions, but they are still entirely aware. The documentary contained several horror stories of scopolamine attacks, together with an unnerving case where a man had scopolamine powder tossed in his face, and robbers emptied his entire apartment. People entering into voluntary trials have wounded themselves without any realisation they’re doing it. 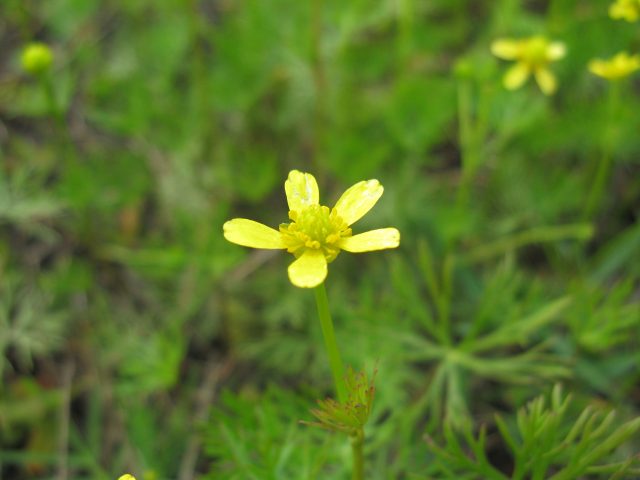 Buttercup is by far the utmost innocent looking plant on this list. It is also one of the most common, and amongst the list of lethal garden plants. It generally grows in grassy spots with poor drainage, and may be discovered by children who use it in games that include touching it to the skin.

The objective is to make a brief red spot on the skin, as the brilliant yellow flowers discharge a toxin that causes the brief rash.

Buttercup is a serious hazardous. The plant is capable of poisoning animals that consume it, producing serious gastrointestinal toxicity. Consumption by humans might result causing organ and nervous system damage, but it’s unlikely, as the plant tastes awful and most people who do eat any of it soon stop so the amount they take into their system is limited, and they usually recover in 24 hours. Beauty is unmistakably in the eye of the beholder, not the handler of this murderous flower.

Located in the Shire Oak woodlands of Western North America, eatable bulbs identified as Camas plants dot the fields with their lively flowers.

First Nations vigorously cultivated the meadows through planned burning, constructing the potato like food as a main foundation of starch. Nevertheless, a closely connected species that exists looks comparable to eatable Camas.

With the Latin name of Toxicoscordion venenosum, it is clear this is a plant not to be messed with.

Consumption in no matter which the smallest quantities results in sickness and possible death through organ failure. We can only guess how the Death Camas was discovered. 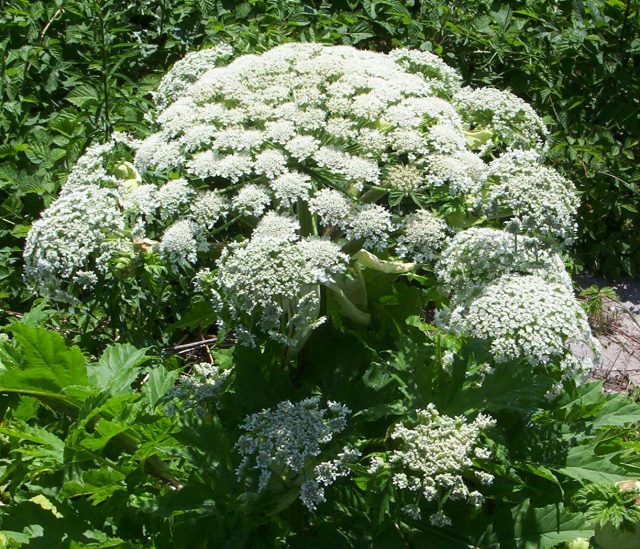 Giant Hogweed is a bit different from many other poisonous plants in that it is contact with it that causes issues rather than a person needing to ingest it, the sap from the hogweed is composed of furocoumarin.

The sap reacts with the sun and starts a chemical response that blisters skin and soft tissue, leading to necrosis and the development of large purple lesions that can last for extended periods. Even scarier is that of a tiny amount of sap to cause blindness if you get it in your eye.

Giant Hogweed plants grow up to 8 feet tall and are classed as an invasive species that need to be handled by specialists. The great things for Pigs are that they are resistant, so don’t worry about them, just for yourself. 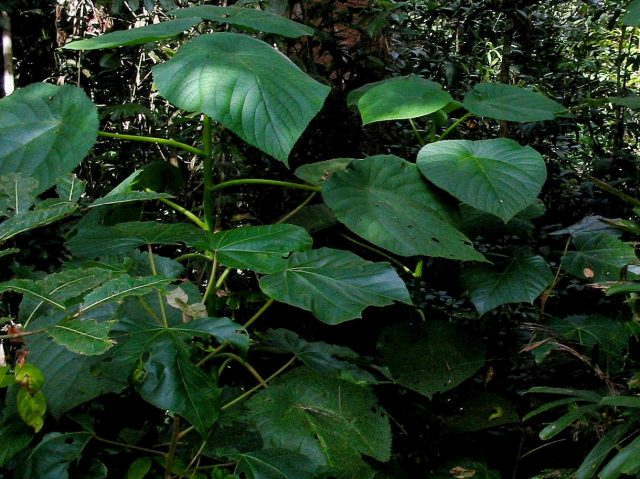 The Australian Gympie-Gympie tree is the worst of the stinging plants trees. The Gympie-Gympie’s agonizing pain is derived from a neurotoxin delivered through its hairs that cover the whole plant.

In one distressing case, a gentleman is claimed to have shot himself after by mistakenly by using the leaf as toilet paper in the bush. The frightening tree comprises one of the most tenacious toxins identified to man, and scorching sensations may endure up to two years after being stung.

The plant is so dangerous that the Australian forest employees use specialized suits to project the workers. 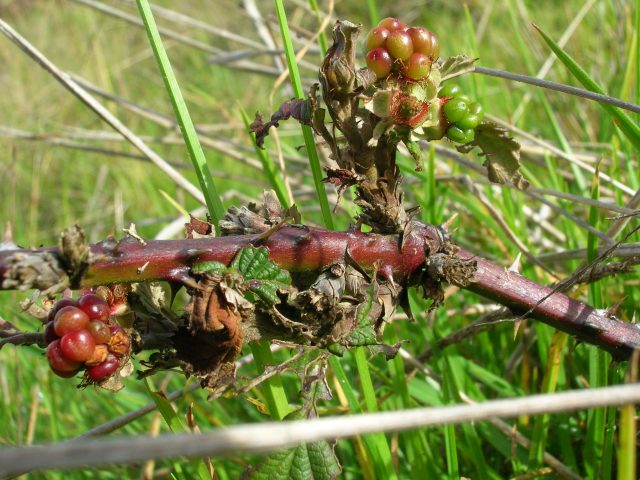 This is a plant you don’t want to mess with. Himalayan Blackberry can cover half an acre or more with treacherous piercing thorns. Unlike standard blackberries, each stalk measures up to an inch thick, and they’re as tough as nails, coming across this plant might get you a visit to the emergency room rather than a bowl full of lovely fruit.

Lacerations from chance blunders into this innocent looking plant could result in serious damage and getting tangles could mean blood loss on a scale that needs medical attention. Hikers have been known to fall in gorge infested Himalayan Blackberry, and the results have been gruesome. 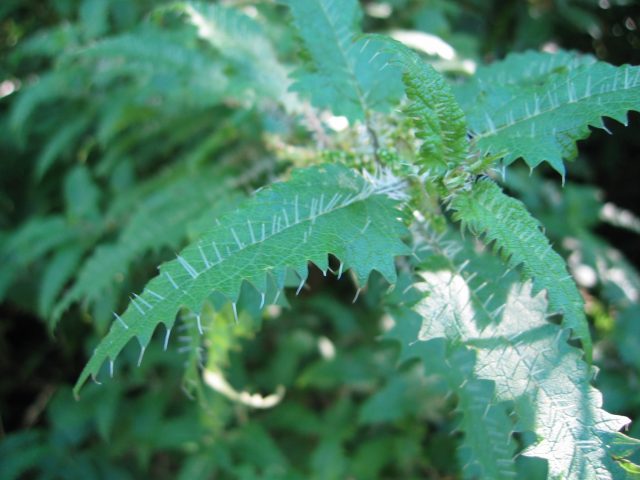 The New Zealand Tree Nettle, or ongaonga in Māoris. The gigantic plant is extremely toxic tree version of the regular stinging nettle; it can grow up to 10 feet tall. The thriving cloaked plant is equipped with strangely large needles that can deliver a very painful cocktail of neurotoxin.

It’s essential to be cautious while hiking. There are stories of fatal encounters with this plant, in one case it’s said that a hunter was killed after just touching one of these dreadful nettles. Even if this isn’t the case, It’s fair to say it’s going to be very uncomfortable. 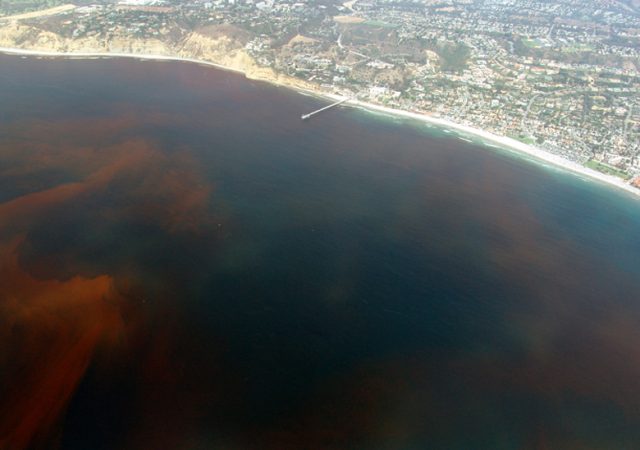 The Red Tide is a frightening occurrence that causes issues around the worlds coastlines. During seasonal changes, the waters turn a rust color as thousands of small seaweeds recognized as Algera Pelagius multiply. The algae are quickly adsorbed by shellfish and are tremendously strong neurotoxic. This builds up inside shellfish and can be released when they’re consumed.

Some people say that the Red Tide is the foundation of the Biblical Plagues, as said the waters changed into blood. It’s also thought to be the cause of the passing of one Captain George Vancouver’s crew upon the course plotting to Western Canada.

Do not swim where there’s Red Algae and be careful where your shellfish come from. 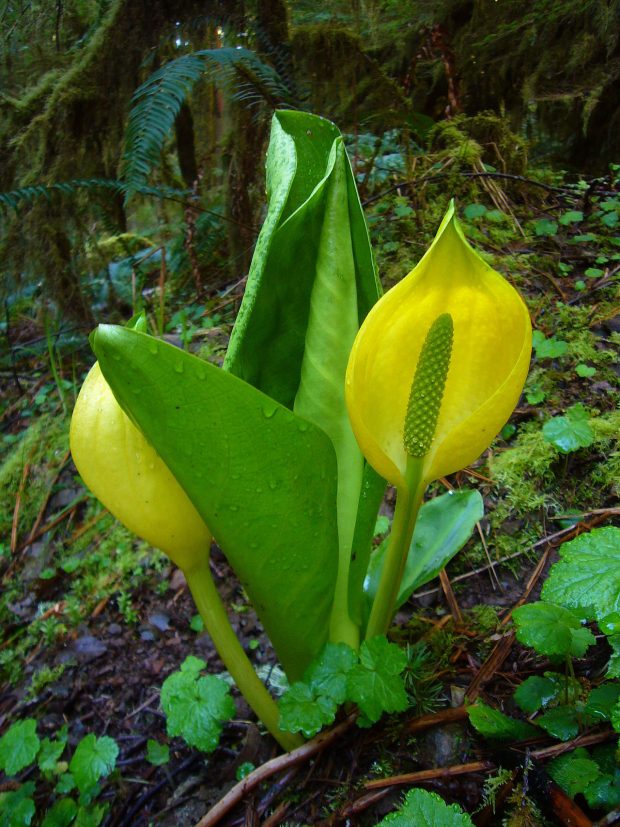 Skunk Cabbage is a large, vulgar smelling North American member of the Aurum Family. Natural to swamps, the aroma of the plant is frequently mistaken for a skunk when it blooms.

Even though certain portions of the Skunk Cabbage were discovered to be fit for human consumption by Native Americans, it needs to be pointed out that if it needs to be prepared properly, otherwise death can occur if enough of the plant is ingested. 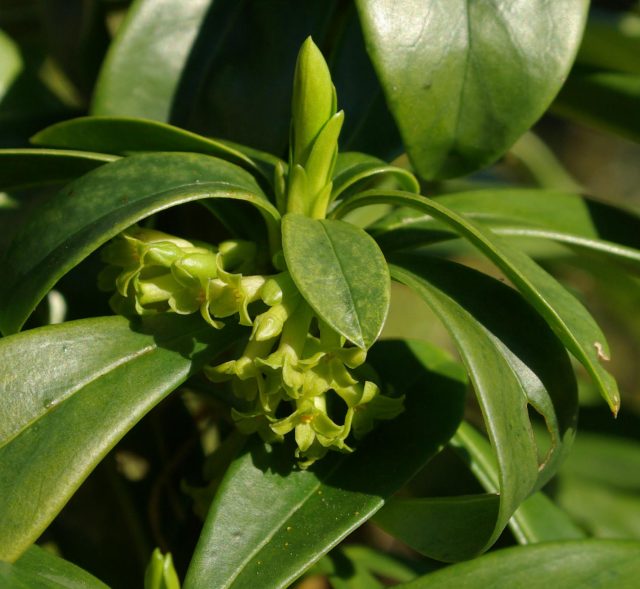 This modest plant with small, lustrous leaves has frequently been established in decorative gardens and community grounds. The sap from this plant is caustic and every part of the plant is poisonous.

Ingesting even several berries can result in major internal issues. Fascinatingly, tribes have used Spurge Laurel as a drug of last resort for extremely ill patients, but the cure might be worse than the disease. Birds don’t seem to suffer any ill affects from the berries.

So, unless you know what you’re touching or thinking of eating, don’t! Identify it first.