Most Winter Boots Too Slippery To Walk Safely On Icy Surfaces

A team of researchers from the iDAPT labs at Toronto Rehabilitation Institute-University Health Network are dedicated to keeping Canadians safer this winter by offering evidence-based ratings on footwear that may reduce the risk of slips and falls on ice. The team has developed the first test of its kind in the world – the Maximum Achievable Angle (MAA) Testing Method – to validate slip resistant footwear on icy surfaces using real people in a simulated winter environment.

With the help of WinterLab, an underground, state-of-the art research facility located at Toronto Rehab, researchers have tested the slip resistance of 98 winter boots, including both safety and casual footwear. The results have been published on www.ratemytreads.com – with only eight per cent of the 98 different types of footwear meeting the minimum slip resistance standards set out by the MAA test.

It’s estimated that more than 20,000 Ontarians visit the emergency room every year due to injuries related to falling on ice or snow. A recent Toronto Public Health report revealed that over 40 per cent of those aged 35-59 years and 60 per cent of those aged 60-85 years said they would go out less as a way to cope with the winter weather.

“This is another example of how research at Toronto Rehab provides practical help to prevent accidents and disability. I expect that many serious and life-changing injuries will be prevented this winter by people choosing to buy better non-slip footwear,” says Dr. Geoff Fernie, Research Director, Toronto Rehabilitation Institute.

“I also expect the impact to grow with future winters as more manufacturers strive to develop products that score well in our system and can be recommended to consumers.” 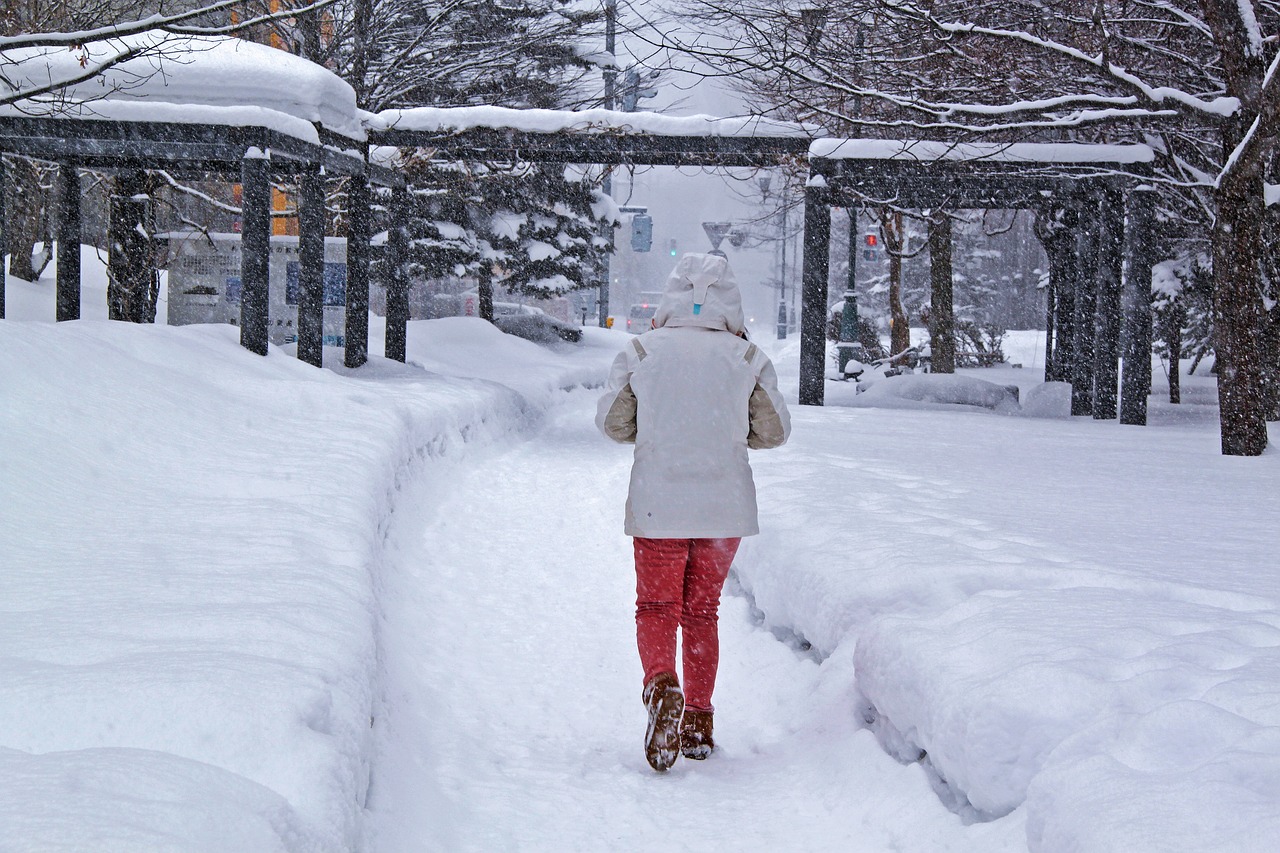 MAA Test: How it works

WinterLab has the ability to recreate typical Canadian winter conditions, for example sub-zero temperatures, snow and ice covered surfaces and winds up to 30 km per hour. WinterLab can be tilted to create slopes, or can be moved suddenly to challenge a participant’s balance while safely fastened into a harness.

The MAA test is conducted in four basic steps:

• Participants begin on a level icy surface in WinterLab.
• Participants are asked to walk up and down the icy walkway as WinterLab is tipped and the slope of the walkway gradually gets steeper.
• The angle of the slope continues to increase until the participant slips.
• The largest angle where the participant did not slip is called the Maximum Achievable Angle (MAA).

Testing in WinterLab is completed on both bare ice and melting ice to simulate diverse outdoor surfaces Canadians may come across in the winter months. Combined with walking uphill and downhill, four conditions are tested for each pair of footwear. The overall score is based on the minimum performance over the four conditions.

Toronto Rehab has created a ‘snowflake’ scale to rate the slip-resistance of winter footwear.

Ontario’s accessibility guidelines specify a curb ramp of at most seven degrees. Footwear that achieves at least the minimum angle of seven degrees is awarded one snowflake.

Toronto Rehab researchers have found that two technologies stood out among successful MAA-approved boots – Green Diamond and Arctic Grip. Shoes outfitted with Green Diamond or Arctic Grip soles have special outsole materials designed to provide better traction on wet ice, which may reduce the risk of slips and falls on slippery icy surfaces. These shoes and boots were awarded one snowflake.

Researchers are excited by the possibility of providing ratings for winter shoes and working with manufacturers to develop new footwear that functions well on snow and ice. They have been testing footwear prototypes that have scored two and, even, three snowflakes, and hope to see these available for sale within two years.