Located in the Northeast part of India, in the Brahmaputra River, rests Majuli Island. The island is a huge sandbar, and it is home to 150,000 people. It’s famous for two things. Firstly, it is recognized by the Guinness Book of World Records as World’s Largest River Island. But, the more remarkable fact is that the island is home to the 1,360-acred Molai Forest. 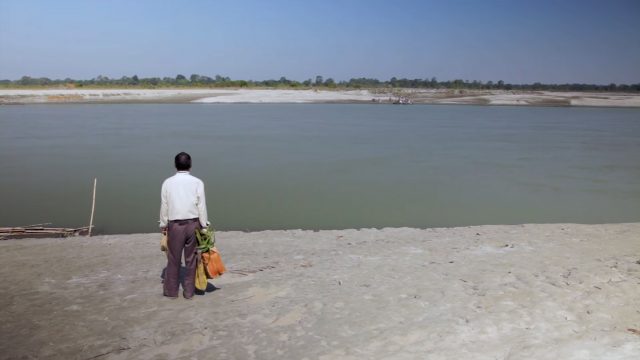 You probably wonder what’s so special about that forest. Well, it is one of the most exceptional woodlands in the world, it was planted single-handedly by one man, Jadav Payeng.  A forestry worker from India who has devoted his life to planting trees on the island. He started in 1979, and in 30 years he managed to create a forest two times bigger than New York’s Central Park.

Payeng planted his first bamboo trees when he was 16 years old when he saw how many reptiles died due to the lack of tree cover. When he alerted the local forest department, they laughed at him and told him to plant the trees himself.  So, that’s exactly what he did.

“I asked my elders, what would they do if all of us die one day, like these snakes. They just laughed and smirked but I knew I had to make the planet greener,” said Jadav. 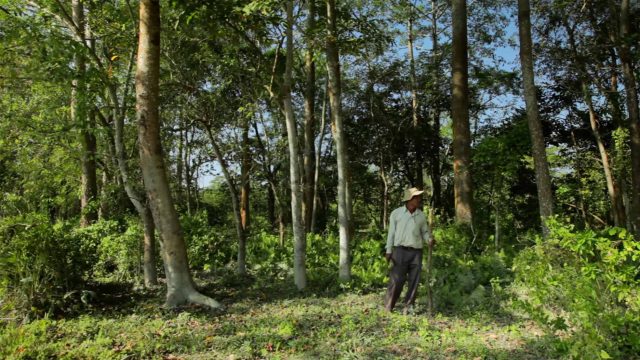 While being the home to a significant population, it has, over the last 100 years seen a rapidly increased erosion. This has resulted in reducing the mass of Majuli Island to less than half it’s former area.

Driven by the critical situation, Jadav singlehandedly planted thousands and thousands of plants, which included 300 hectares of bamboo. He basically transformed himself in a modern-day Johnny Appleseed. 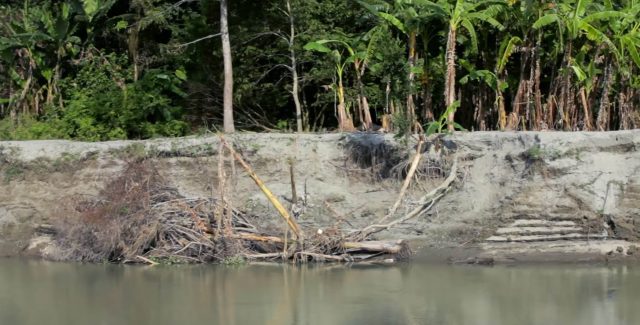 Today, thanks to this wonderful man, and the sacrifice he has made,  the island is back to its natural glory. Jadav managed to fortify the island and to provide a safe habitat for few endangered animals, like elephants, Bengal tigers, and vultures.

“My friends have become engineers and are living in the city. I have sacrificed everything and this Jungle is my home now. The recognition and awards that I have received is my wealth and that makes me the happiest man in the world,” says Payeng. 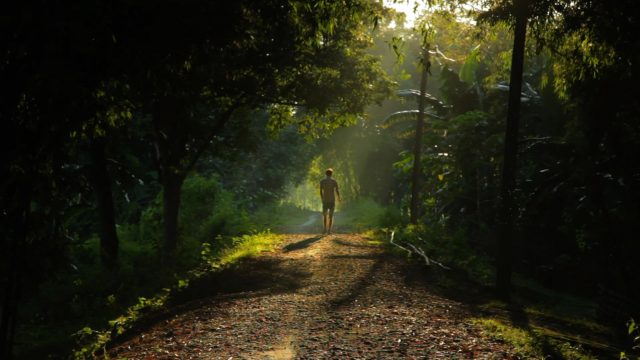 In 2014 William Douglas McMaster, a filmmaker from London wrote and directed a beautiful documentary about the life and work of Jadav Payeng. The documentary is called “Forest Man,” told from the perspective of Jitu Kalita, a photographer, and Payengs friend.

Watch the documentary bellow, and see the amazing story of Jadav Payeng, and how he created a beautiful oasis out of a desert.