Texas Rangers: Formed to Deal With Raids on Settlers by the Comanche

Texas is unique among the states in many ways. Of all the states in the Union, it is the only one which was an independent republic before becoming part of the United States of America. It is also the home of the oldest state police force in the country, the Texas Rangers. 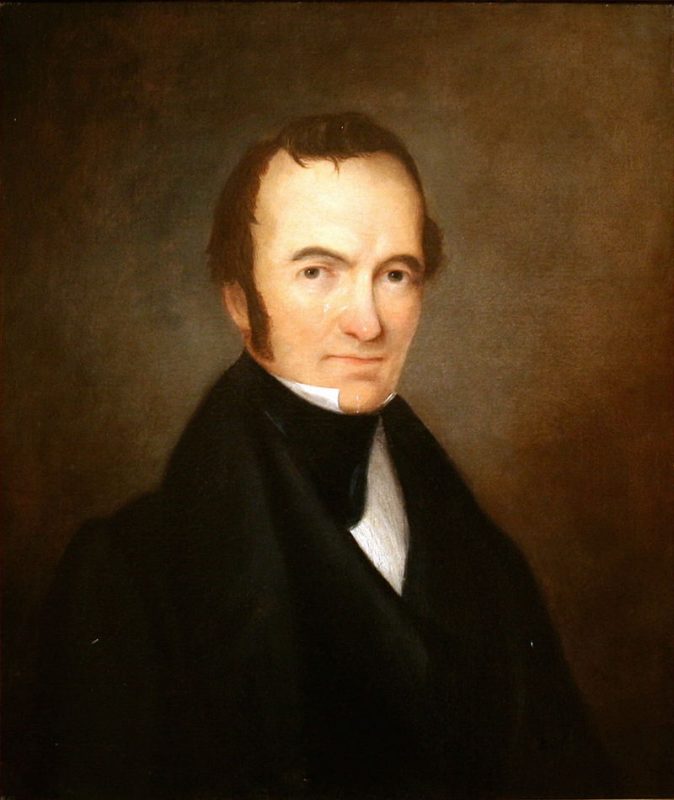 The Rangers actually predate Texas joining the Republic in 1845, as they were first founded by empresario Stephen F. Austin in 1823. Austin paid out of his own pocket to set them up. Originally formed to deal with raids on settlers by the Comanche Indian tribe, the Rangers also dealt with other criminal activity and raids from Mexico in the Mexican-American war.

Texas was remote and sparsely populated, making it ideal territory for criminal activity. At first only protecting settlements from Indians, the Rangers soon took on the responsibility of protecting citizens from rustlers and outlaws, who would raid ranches and settlements and then disappear into the vast uninhabited lands.

Just a few short years after their formation, the Rangers dealt with a new threat. The Texas Revolution, an armed uprising of the citizens of Texas against Mexico, was fought for much the same reason as the American Revolution: taxation without representation.

During this short war, Rangers contributed mostly as scouts and used their superior knowledge of the terrain to help warn of impending attacks as well as locating units of the Mexican army for the militia of Texas.

The Texas Rangers are the only police force specifically included in any state constitution. Today, they are a highly respected investigative organization consisting of experienced police investigators who work across the state – both helping out local law enforcement and serving as the investigative arm of the state police.

Rangers were fighting men: well armed and ready. It was not uncommon for them to ride with several rifles, pistols, and knives, allowing one man to have the fighting capability of several enemies. In a time when firearms were all one-shot weapons, carrying an extra pistol or rifle gave one a huge advantage.

One of the things that has always made the Rangers so effective was the marriage of technology, training, and men with grit. Early on, they adopted Samuel Colt’s .36 caliber five-shot revolver, recognizing the distinct advantage it gave them. One man, armed with a Colt revolver, had the firepower of five who weren’t similarly armed.

The Rangers use of the Colt revolver led to them recommending a series of improvements to Colt, which were incorporated in the .44 caliber six-shot Walker Colt. The larger caliber was intended to meet the Rangers’ requirement for a pistol that would be able to put a man down with one shot.

A Band of Legendary Heroes

The needs of the time required tough men for the Rangers. Those who weren’t tough enough just didn’t survive. Many who did became legends in their own right.

One of these was John Coffee “Jack” Hayes, who earned the nickname “brave too much” from an Indian who had switched sides and joined with the Rangers. Hayes’ bravado was such that even the enemies he fought thought he was too much.

He was also the man responsible for making the Colt Walker the standard sidearm of the Rangers. His vision for personal toughness coupled with the latest technology worked well for the Rangers.

Another of the legendary Rangers was Captain Bill McDonald, who is responsible for two of the most famous Ranger quotes. When sent to Dallas to prevent a prizefight, he was met at the train station by the city’s mayor, who said, “Where are the others?”.

McDonald’s classic response was, “Hell! Ain’t I enough? There’s only one prize-fight!”. He was also the man who uttered: “No man in the wrong can stand up against a fellow that’s in the right and keeps on a-comin’.”

This latter statement has morphed into the Ranger’s creed, embodying the ideal of what it means to be a Texas Ranger. One of the keys to this band of legendary lawmen is that like many elite military units, they just don’t know how to quit. They win because they keep on a-comin’.

While the Texas Rangers are held in high regard within the state of Texas and within the law-enforcement community in general, their history is not without its blemishes. Texas Rangers often operated alone – forced to act as judge, jury, and executioner. This made for cases when justice was unevenly dealt as individual Rangers did what they thought necessary to keep the peace and protect the community.

Early in the 1900s, tensions broke out on the border between Anglos and ethnic Mexicans. The Governor at that time, James Ferguson, sent hundreds of Texas Rangers to quell the violence. However, many of these were new “Special Rangers” who didn’t have the training and history of the organization.

These Special Rangers implemented their own brand of “lynch law” against the Mexicans and Tejanos. At least 300 suspected Mexicans were killed in this manner without any trial or conviction.

It wasn’t until the Rangers were investigated by the state legislature that these outrages were brought to light and the Special Rangers decommissioned. Several regular companies of Rangers were disbanded as well and new, more stringent qualifications were put into place for the organization.

Throughout their history, the Texas Rangers were always at the forefront of any response to criminal activity. It didn’t matter if it was rustling, smuggling, drug trafficking, bootlegging liquor, or unauthorized gambling houses, the Rangers were the first sent in response and often the only law enforcement sent to preserve the peace.

In this, the Rangers have always done what they were originally created to do: preserve the peace and law when there is nobody else doing so. Unlike local police forces, the Texas Rangers have statewide authority allowing them to pursue criminals wherever necessary. Historically, this has often included outlying areas where there was no other law enforcement to be had.