We love FREE, especially when it’s stuff that’s going to help use get fitter and enjoy the outdoors more.  So, if you’re into running, cycling or Tri’s, or just want to be, this might well be worth having a look at.

The benefits of altitude simulation for endurance sport performance have been well-documented; and Altium i10 offers athletes a portable solution for those who cannot spend extended periods at altitude.

Alan Montgomery, Director at Altium i10 said, “We’re really grateful to all our partner coaches for providing their insights and expertise to athletes using Altium i10. The new training plans from our partner coaches also offer a tool for those who need a bit more structure to their training.”

He continued, “The new training plans help athletes understand how and when to incorporate Altium i10 into their weekly training schedules. Of course, for those who are looking at taking their performance to the next level, we’d recommend getting in touch with a coach directly!” 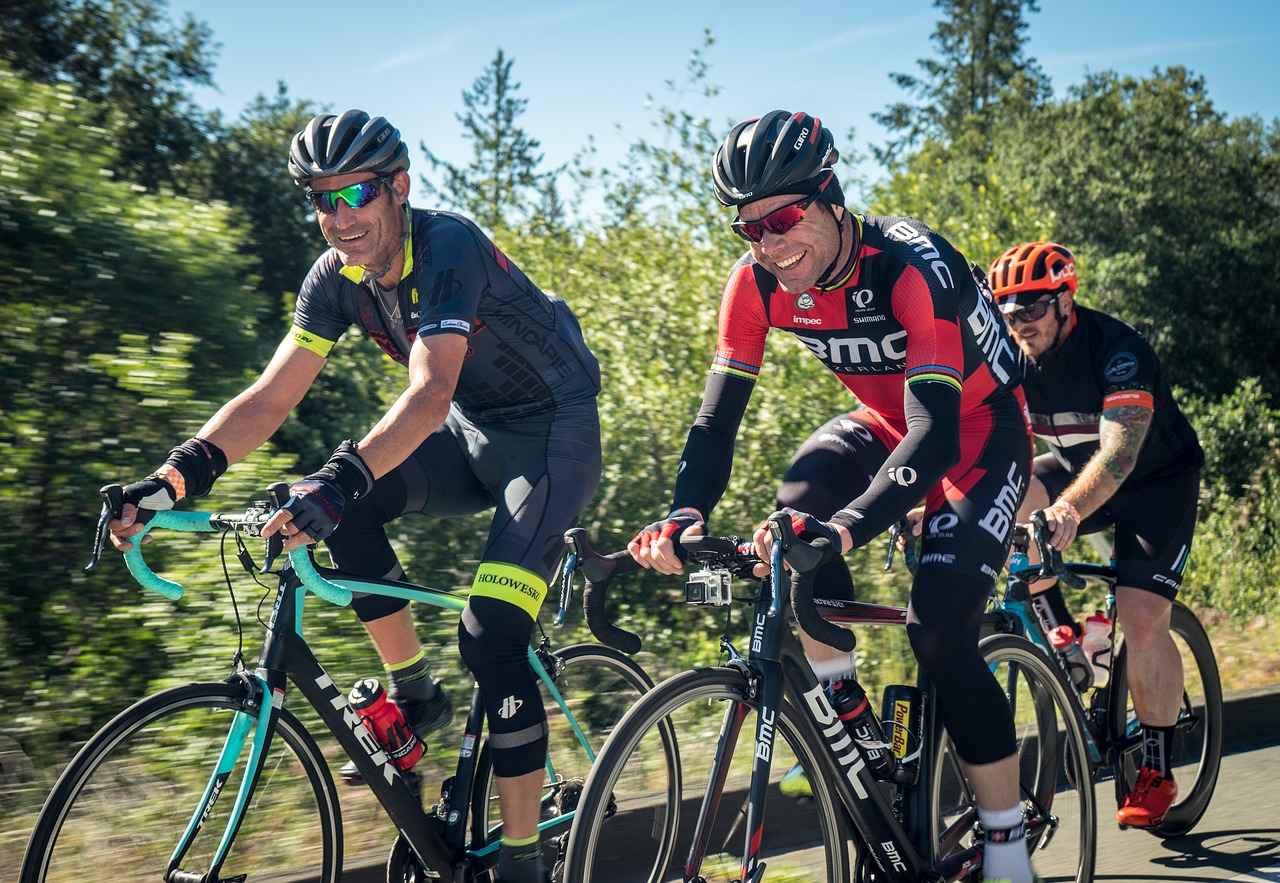 Athletes can sign up for the plans via a special link on the Altium i10 website, or by contacting info@altium-i10.com.

Explaining the benefits of Altium i10, Alan Montgomery said, “Altium i10 works to simulate altitude – boosting oxygen efficiency and, in turn, endurance performance. Typically, over a period of 28 days, with an athlete using the device for one hour a day, every other day, the body adapts to improve oxygen flow to the muscles.”

He added, “From improved time-trial performances, running-time-to-exhaustion through to sub-maximal cycling power, there are many endurance sport benefits – and we hope that these new training plans give some further structure and assistance to the busy race season ahead.”

Altium i10 is looking forward to the 2017 racing season, having built a following across the wider sports and outdoor fitness communities over the past 18 months. The brand sponsors the BMC-Etixx Pro Triathlon Team, Callum Hawkins, who finished ninth in the Rio 2016 Olympic Marathon, and his Olympian brother Derek Hawkins. Other sponsored athletes include 2015 British Half Marathon Champion and English 10,000m Champion Jess Coulson.

For more information on Altium i10, visit www.altium-i10.com.