The best wild locations on the east coast 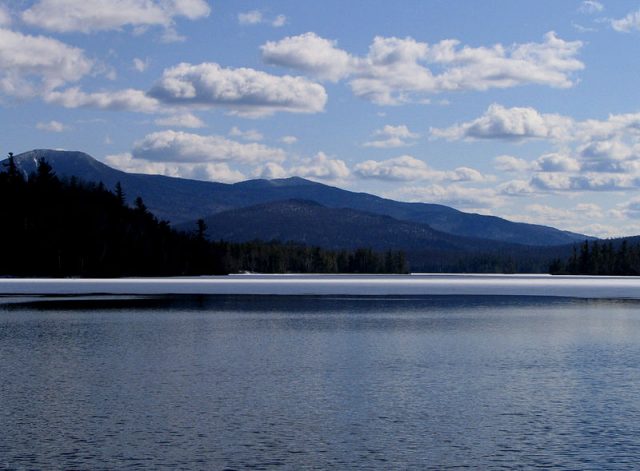