Fishing for Walleyes – Some helpful tips

Walleyes are famously known as a schooling species and are most often found swimming together in large numbers.  They are not particularly aggressive feeders, but, due to their clever nature and high maneuverability, they are sometimes a real challenge to get hold of.

Walleyes are able to use a whole host of techniques to avoid predators, lures, and baits.  Due to their light-sensitive eyes, walleyes are highly effective operators in low light conditions.

However, that doesn’t stop them from coming out during the day in order to feed themselves, and you can catch walleyes during the night as well as during the day.  If you have a nice bait laid out for walleyes, chances are they will buy it and quickly bite on it.

In an area where you have a lot of shoreline features such as rocks, reefs, perhaps broken trees, and vegetation, walleyes will often be found around them, searching for food, and you will have your chance to hook one near the bank. 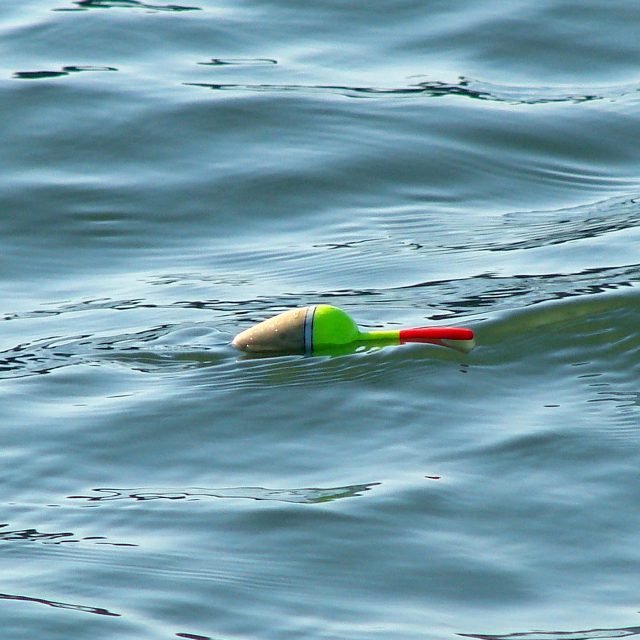 Walleyes love eating smaller fish and often rely on these fish for their main food source all year round. The presence of walleyes in a body of water depends primarily upon the numbers of small fish in it.

The location of this food source will determine where the walleyes are going to be found in any given body of water, e.g., feeding on the bottom, near the surface or anywhere in between.  Favorable haunts for walleyes include weeds, points, rocky causeways, sandbars, reefs and creek channels.

Walleyes are commonly found in large numbers around the edges of vegetation. Weeds preferred by the walleyes are often submerged but close to the surface and somewhat visible, especially if the water is shallow.

Places where weeds are clumped together provide a perfect cover for walleyes, along with some good feeding opportunities, so such places are perhaps the easiest situation to catch walleyes. 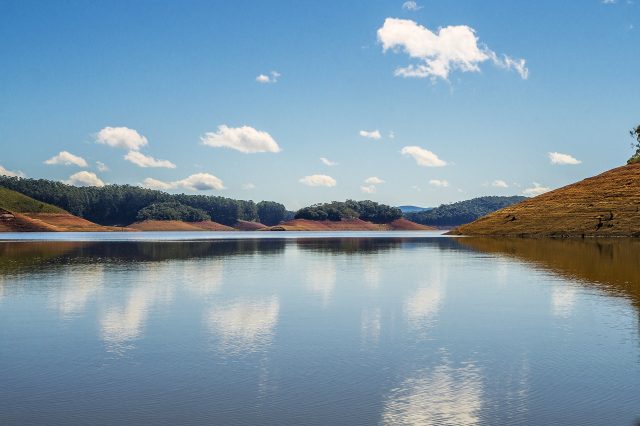 Walleyes, just like many other species, tend to adapt to their surroundings pretty rapidly, especially once faced with the choice of staying in the shallows where there is a food scarcity or leaving for open water.

In the places such as large lakes, walleyes can be seen hunting in the open water, sometimes high in the water but often on the bottom, where there is an open flat surface.

When walleyes, especially the big ones, are out to feed, they tend to break free from the traditional cover which provides the usual feeding habitats and feed in the open water.  In the open water, walleyes take full advantage of migrating schools of small baitfish that are prevalent in the deeper water.

Walleyes, therefore, react to the presence of a large school of baitfish and can be found 20 to 30 feet under the water feeding on schools of smelt and alewives. 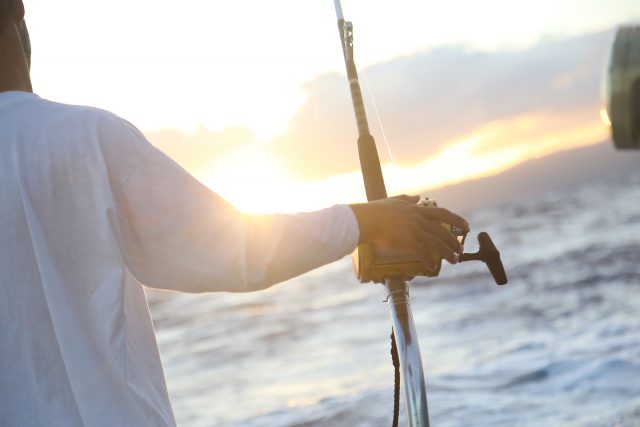 If you get the time of the year when walleyes are spawning in the rivers and shallow bays, fishing becomes relatively easier to catch on baits and lures.

However, once the spawning season is over, catching walleyes becomes difficult again, after spawning, walleyes tend to migrate back out of the rivers and shallow bays towards open waters and disperse along the length and breadth of the lakes. 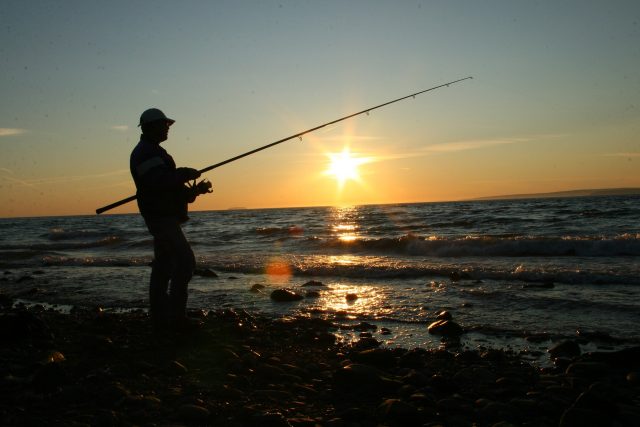 During summer, the success rate is often high, particularly if you work your way through and around various structures and deep water.  When the fall arrives, walleyes again turn to their traditional congregational natures and are found in large concentrations, often in the deeper points and around outcroppings, etc.

In rivers, walleyes behave slightly differently than in lakes and other large reservoirs. In rivers and smaller bodies of water, walleyes spawn through the same temperature range and although they migrate after they are finished spawning, they tend to stay a lot closer to their initial point and don’t move too far away from temperate waters. 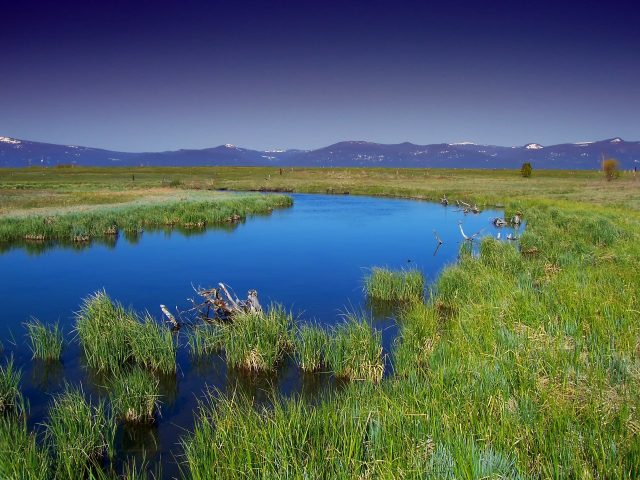 Walleyes favor riprap and are more often found looking for food around a riprap, especially in low light conditions and when near the deeper water.  Other locations where walleyes prefer to take cover and feed are cuts, points where currents tend to meet each other, large rocks, eddies and slicks along and behind islands, and also along the head and tail of pools.

Assorted forage is the preferred feed for the walleyes in rivers including hellgrammites, crayfish, and minnows.

You can catch walleyes in the river using jigging, trolling with spoons, casting, spinners, various plugs, and, of course, by utilizing live fishing bait.  In the rivers, jigs have proven to be the most effective lure for catching walleyes.  This is because jigs are worked near the bottom and often represent walleyes’ favorite feed, crayfish, and minnows.