6 Must Know Natural Tinders for Firelighting and Emergencies

While we at Outdoor Revival would not call ourselves Pyromaniacs, there’s the odd person that might refer to us that way. It’s safe to say that we’ve lit a lot of fires, we’ve gathered a lot of tinder and fuel, and we’ve used fire for cooking, warmth and survival.

Most people that want to learn survival are eager to learn about fire lighting, how to build fires, how to light them and how to manage them.

There’re some basics that need to be known about tinders as getting an ember with some device like a fire steel or say a bow drill friction fire-lighting set is only half the battle, you’ve got to convert that spark or ember into a real fire.

To do this you need some tinder materials that will heat up and combust quickly, the materials you need to convert your spark or ember into fire are what we’re talking about below.

You need your materials to be as dry as possible and it’s often best to collect as you go, if you see some good dried fern’s grab some while you can, or there was some really dry grass before you left the fields to go down by the lake, grab some of that grass. Be prepared by being constantly aware of what’s around you.

Here is a list of six commonly found natural tinders.

Dry grass isn’t the best of tinders, but it’s plentiful and generally easy to find and it’s great for complementing other tinders that you might have in smaller amounts or because you’ve found a good combination. When it catches fire it burns well, especially if it’s been beaten to loosen the fiber and then tightly bundled. 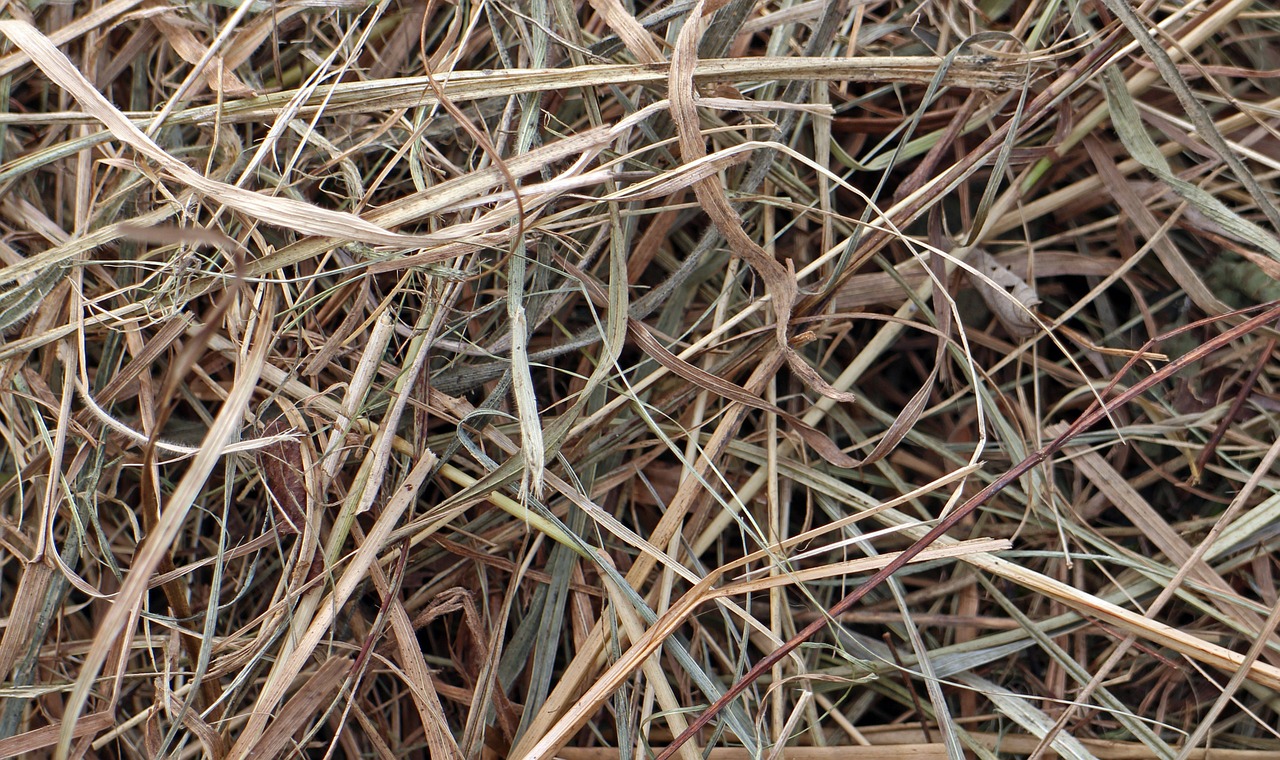 As with all tinders they need to be dry, the dryer the better because then the heat from the ember doesn’t need to waste energy getting rid of water moisture in the tinder.

You can put out grass to dry if you need to and you have sunlight to drive the moisture out, but generally it’s best if you can find it in a ready state to use. It needs to be dead, upright if possible and when bent it should just break up.

Bundle it together and make a nest for you to put your ember into.

There’s usually loads of this in woodlands and around the edges of fields, it’s easy to spot and it’s usually found in large clumps. You’re looking for the dead, brown fern, it should be brittle, and if you squeeze it in your hand it should break apart, the small leaves are great and the larger stems can be kindling as well as the thinner bits being tinder. 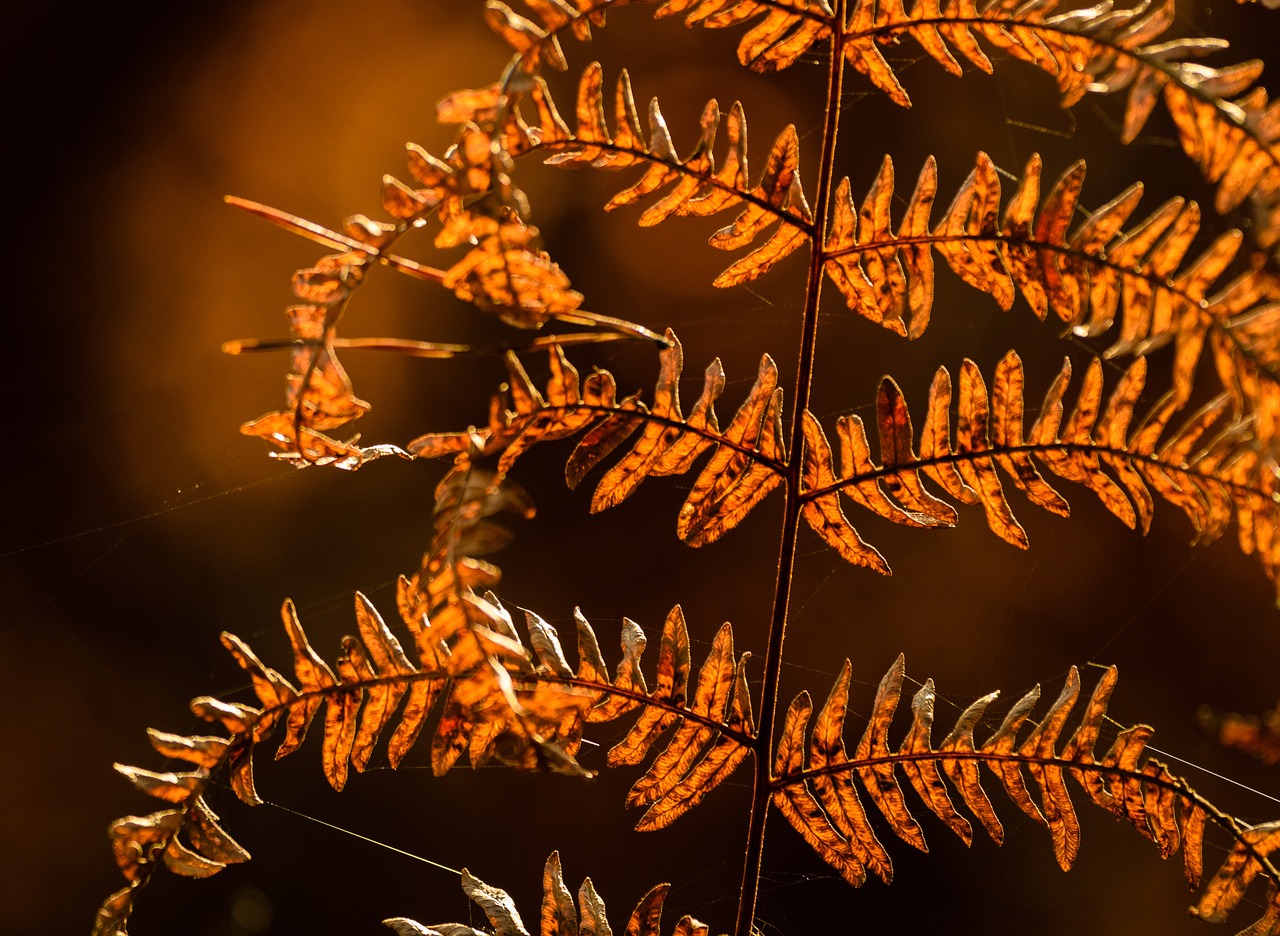 Fern can be made into a nest like the grass and the ember deposited into it. Dead fern can make a good tinder.

If you find a stump or branch that’s old, rotting and dried out you’ve got some tinder that can be used in the nest or it will take a spark if it’s sufficiently dry, often the spark will then create an ember that needs to be fed more fuel to get a flame, although sometimes it will go straight to flame. 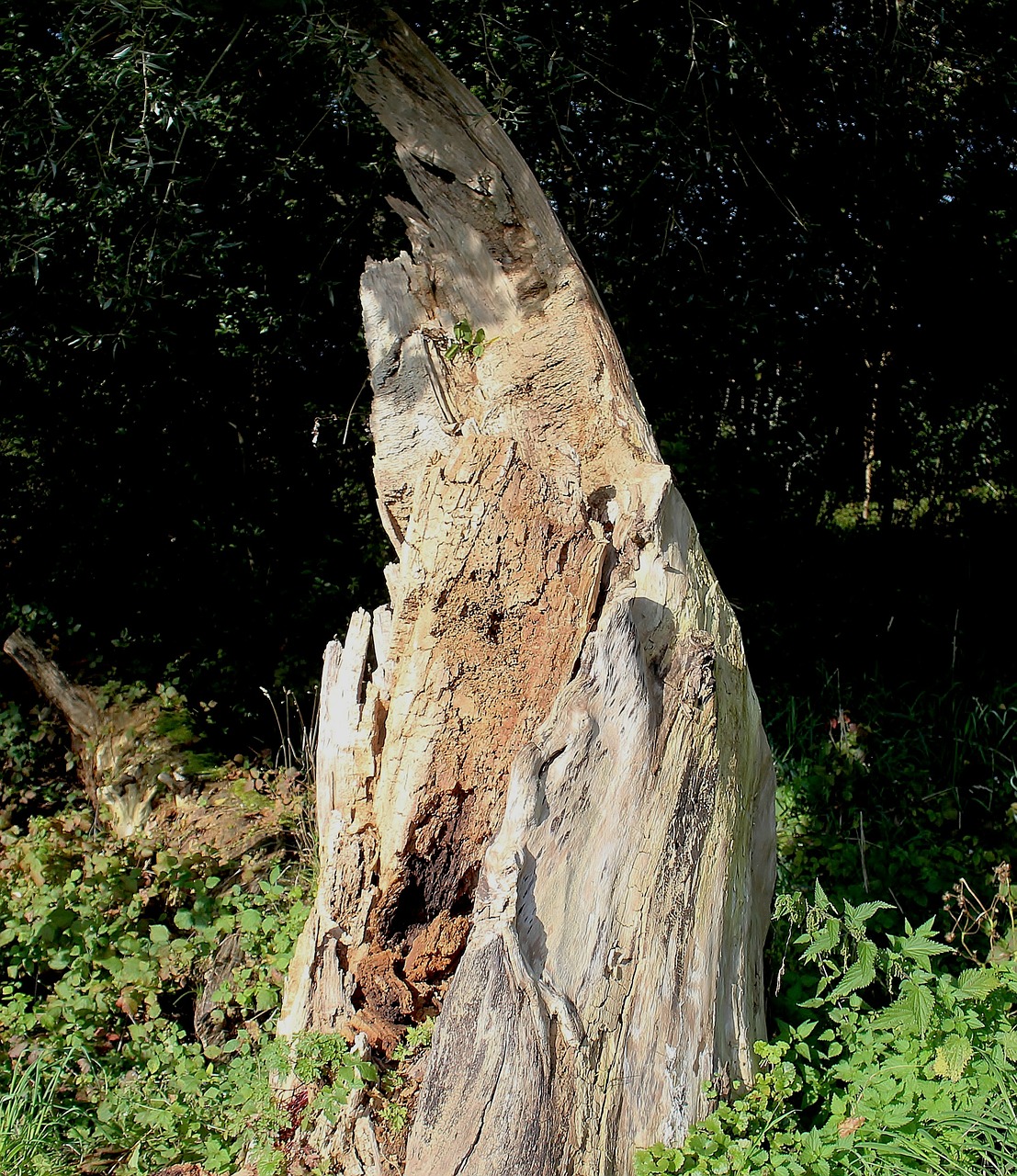 Most woods work well when they’re in this state, although you need to be careful because your tinder is fragile and can be blown away by the wind if not protected.

It should be easy to find dead wood, although care needs to be taken to find it dry, you might need to break it open to find dry material inside.

Bracket Fungus covers a few different sorts, but many of them can do the same job and they work well at taking a spark and they become an ember that needs converting to flame, it’s a good long lasting ember though so once it’s established you’ve got time and it’s safe. 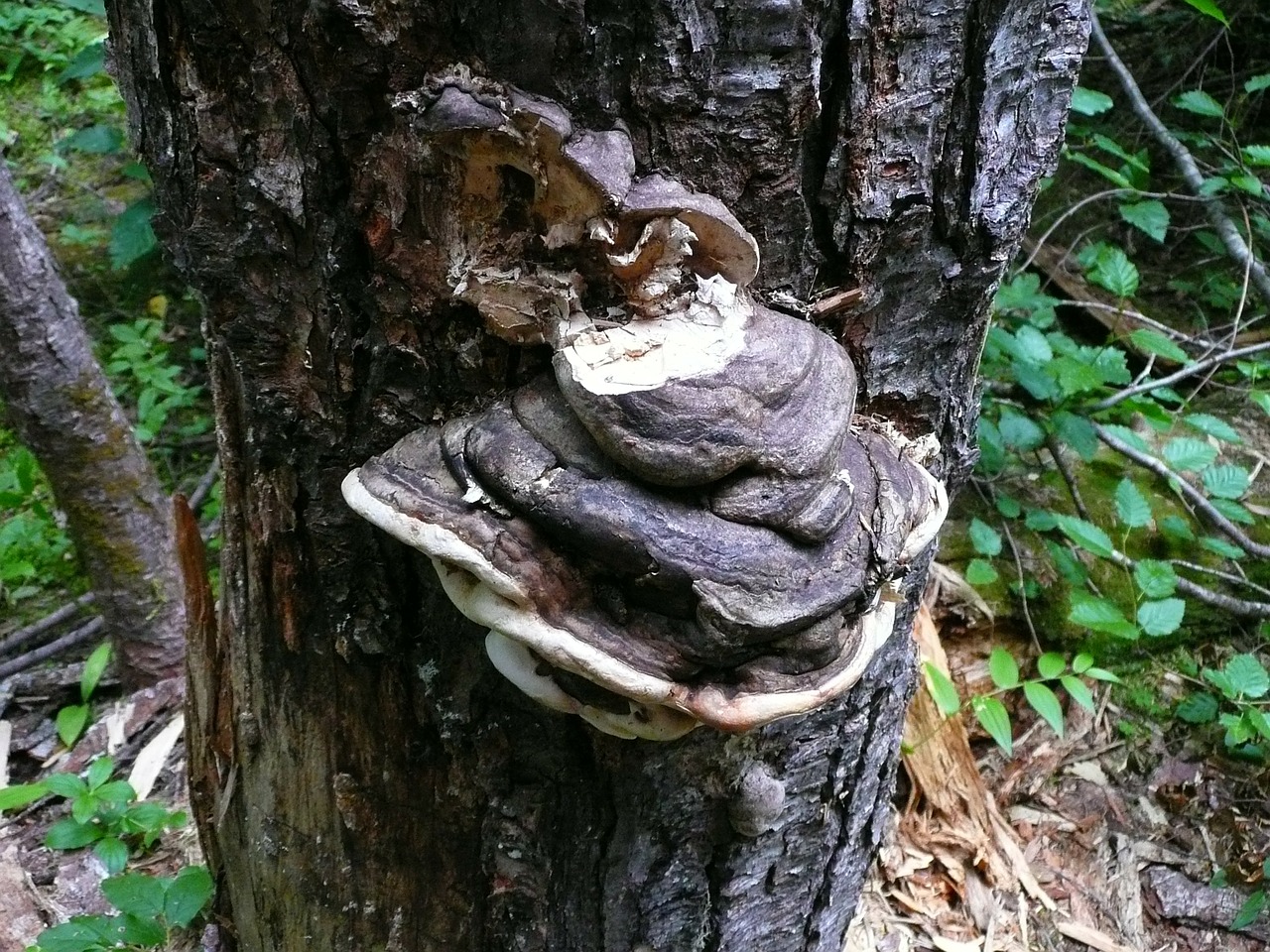 Often the fungus has to be prepared before hand so that you can use it as tinder, the middle layer needs removing, this is your ‘Amadou’ which is a common name for it. There’s a process that can be followed to produce Amadou, but that’s beyond the scope of this article, it’s excellent tinder.

There’s a process that can be followed to produce Amadou, but that’s beyond the scope of this article, it’s excellent tinder.

To find bracket fungus look at the trees, they’re usually growing out of the trunk and they look a bit like a step or hand hold. It’s worth trying to make some Amadou and playing with the fungi in general to get to know how it works. 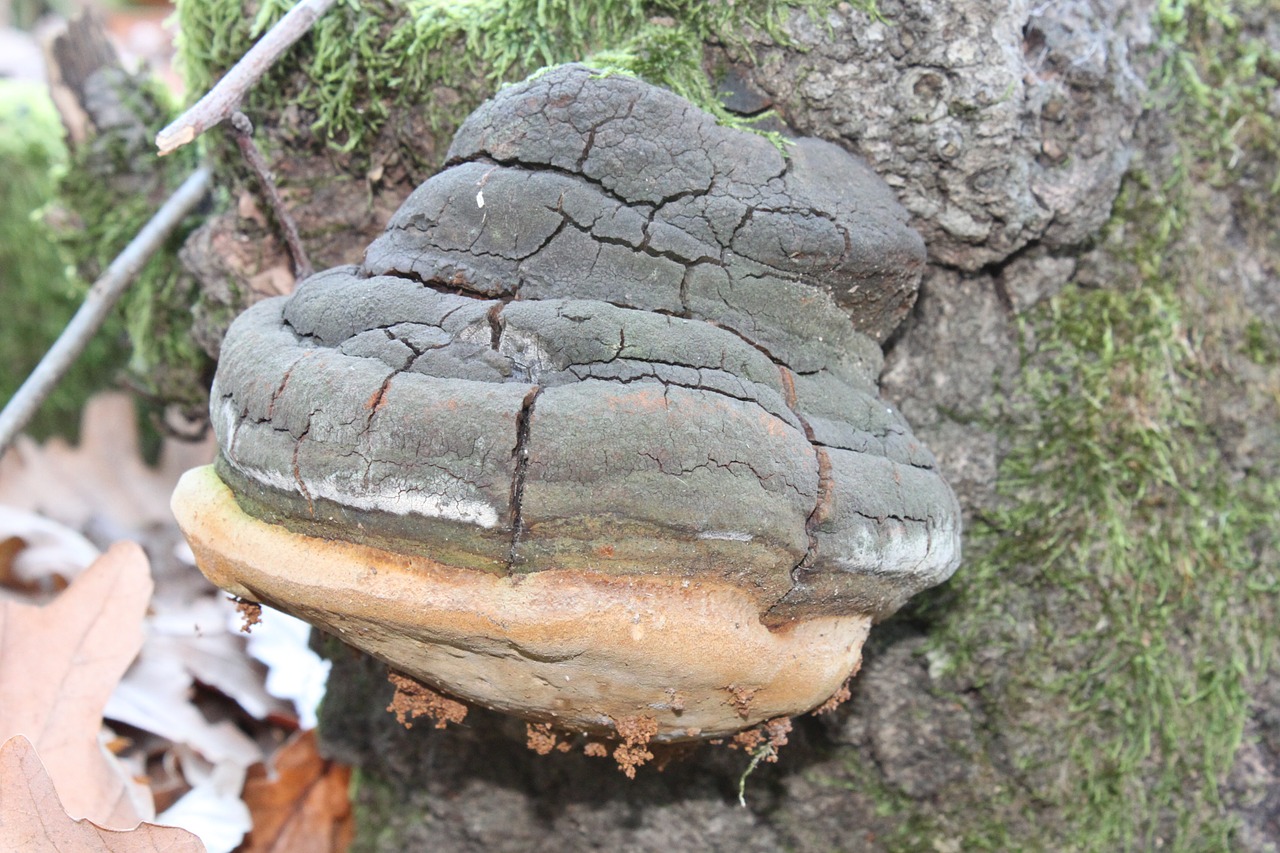 This is a popular tinder that’s easy to use and produces good results. Birch naturally sheds its bark and the peeling bark can be in little ribbons right the way up to large sheets.

Make sure you peel the bark that is already shedding as this is the discard from the tree and taking it cause no harm, you should not need to cut bark from a birch tree for tinder. 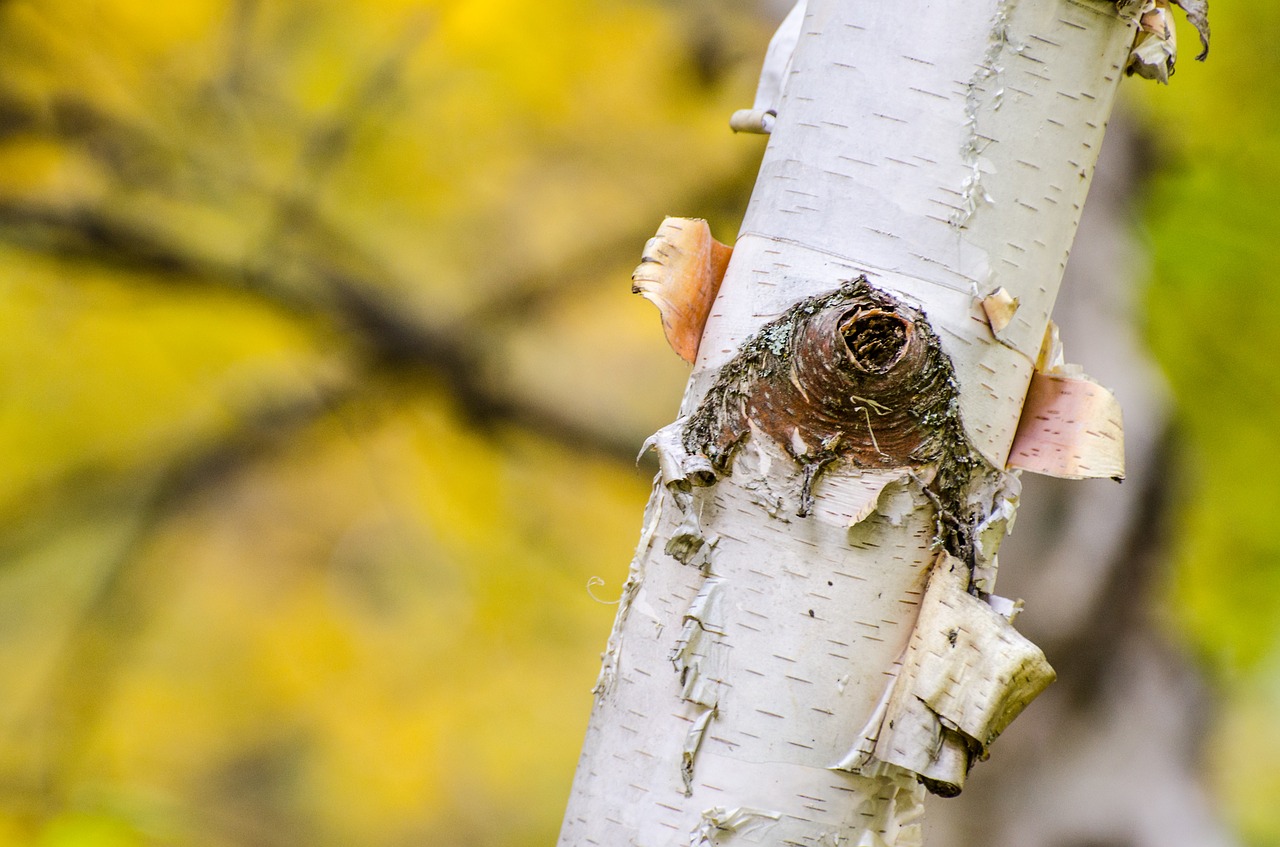 Keep the birch bark in a pocket or container, it’s durable and hard wearing, so you don’t have to worry too much. Birch bark is infused with oils so it’s much less affected by rain and water than other tinders that need to be bone dry, it’s my favorite tinder just because of it’s easy to collect and use.

You can scrape it into a powder that receives a spark well and the great thing is that Birch bark goes through ember to fire on its own really quickly so you can use it on its own quite successfully.

Birch bark is also renowned for its other uses such as containers, canoes, shelters, baskets and much more; it’s an amazing tree with so many uses and it’s a good firewood too.

This is a flash tinder, in as much as it flares up and burns very quickly, it’s often used with other tinders as it catches fire very easily and that in turn can set the other tinders alight giving you a lot more time to manage your next step. 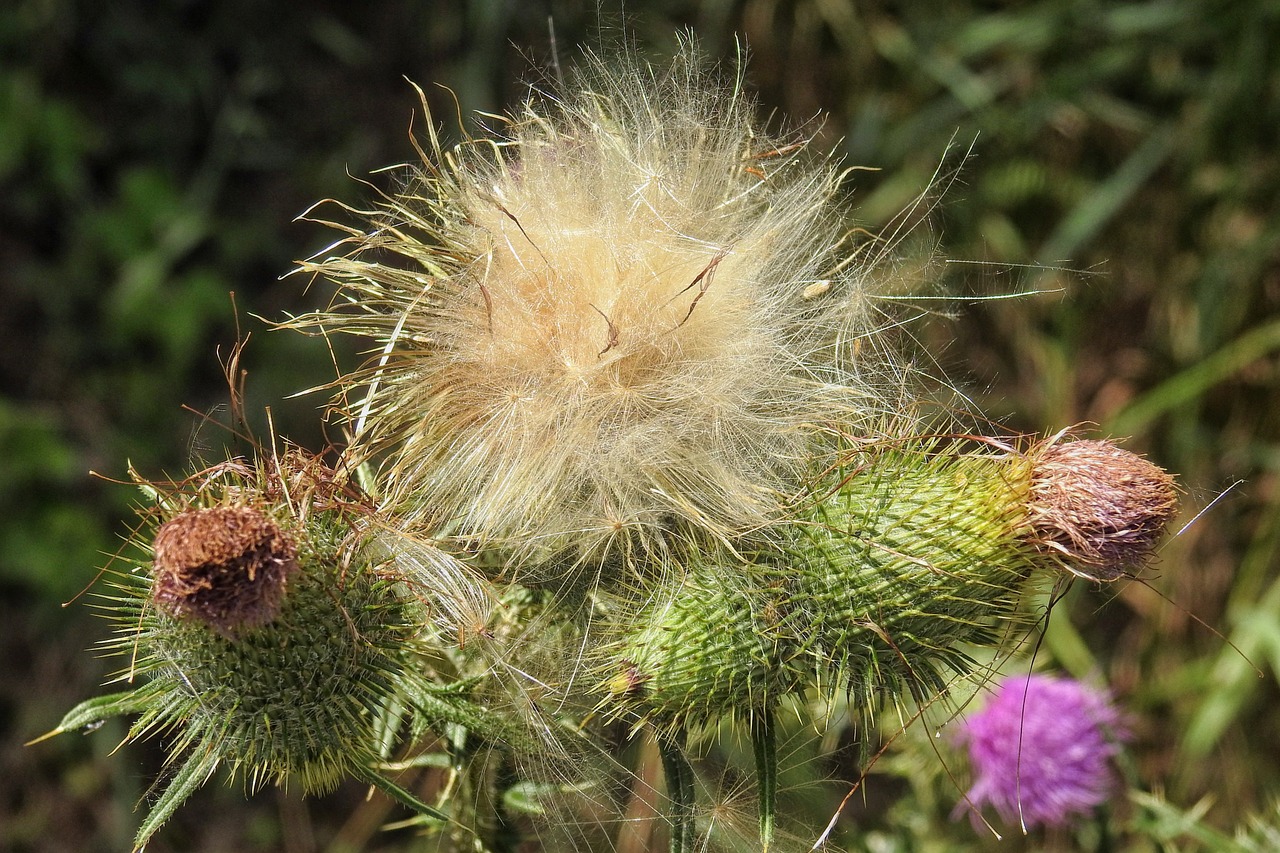 Thistle is really easy to collect, the Thistle opens up naturaly and you’re after the fluffy white tops that are left, these are the seeds that you see floating about in the wind, you can just pinch it with your fingers and collect it, it’s good to get a lot of it and store it in a container of some sort, it needs to be kept dry.

These are just a few of the tinders that are readily available outside, many can be collected when you’re just wandering about, it’s worth practicing with them and getting to know how they work and getting used to lighting fires from natural tinders with a flint and steel or an ember you’ve created from friction.

Lighting fires is a journey; it’s easy to get a newspaper and a match, or use a lighter and just hold it there till whatever you’re trying to burn catches light. There’s an art to collecting tinder, kindling and fuel and getting a fire going from a spark. There’s not much more rewarding though when you’re out in the woods or by the sea and you’ve made fire.