6 Wild Beasts To Look Out For In South America

If you’re looking for an adventure in South America, then it’s worth looking out for some of the wild animals you might meet there.

Some of them are rare now and have protection orders on them, although there’s often dedicated tours that will allow you to get closer than you might expect, it’s well worth looking out for one or arranging one before you leave.

Here’re just 6 of the many animals that you could get to see, all of them are magnificent animals and well worth going out fo your way to observe and be close to.

The Jaguar
The jaguar (Panthera onca) is a big cat, being the third-largest feline after the tiger and the lion, and the largest in the Americas. The jaguar’s present range extends from Southwestern United States and Mexico across much of Central America and south to Paraguay and northern Argentina. 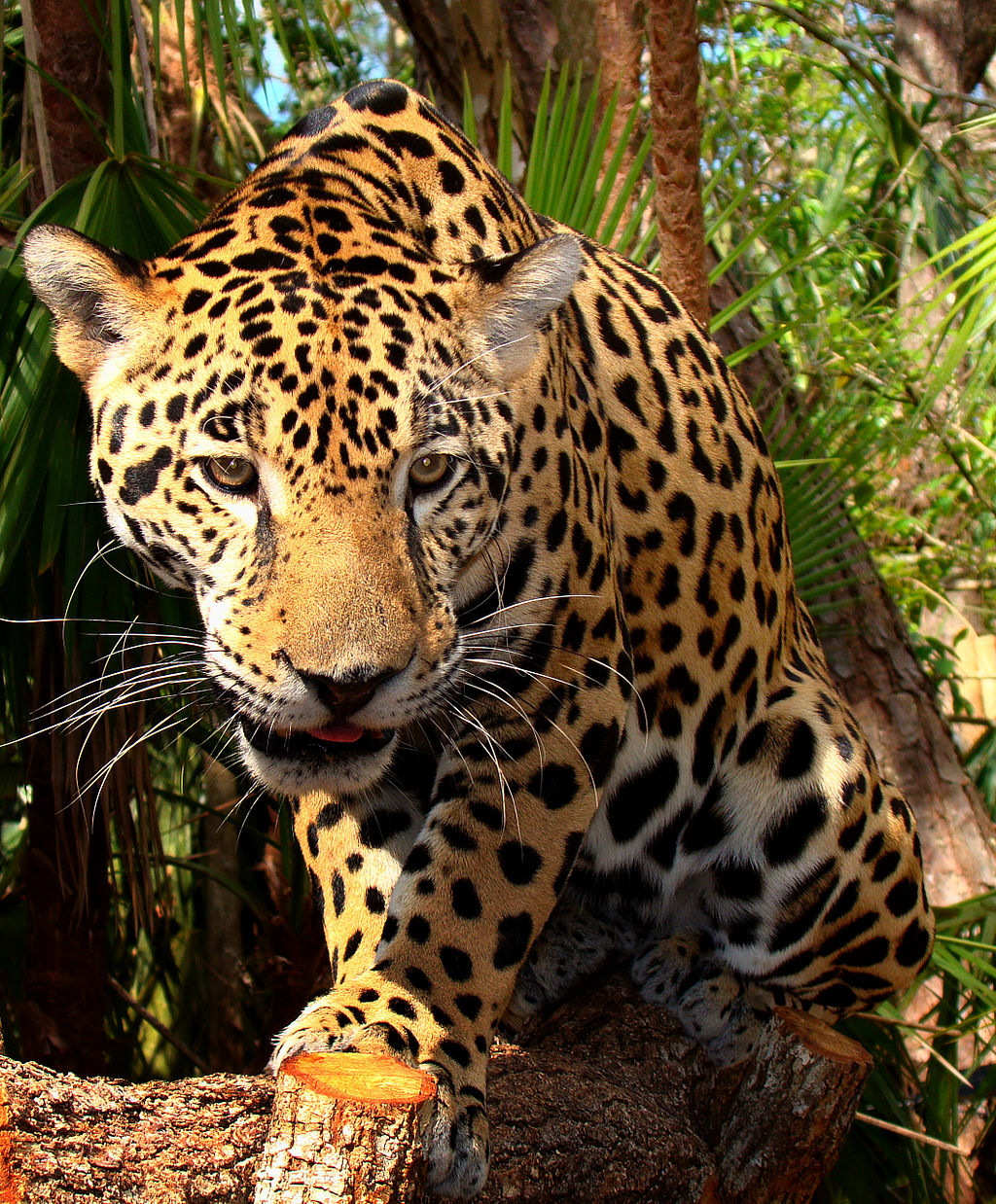 Jaguars have played a part in human culture for thousands of years and are still important to many, although they’re all but extinct in North America.

Andean Condor
The Andean condor (Vultur gryphus) is a South American bird. Found in the Andes mountains and adjacent Pacific coasts of western South America, the Andean condor is the largest flying bird in the world by combined measurement of weight and wingspan. It has a maximum wingspan of 3.3 m (10 ft 10 in) exceeded only by the wingspans of four seabirds and water birds. 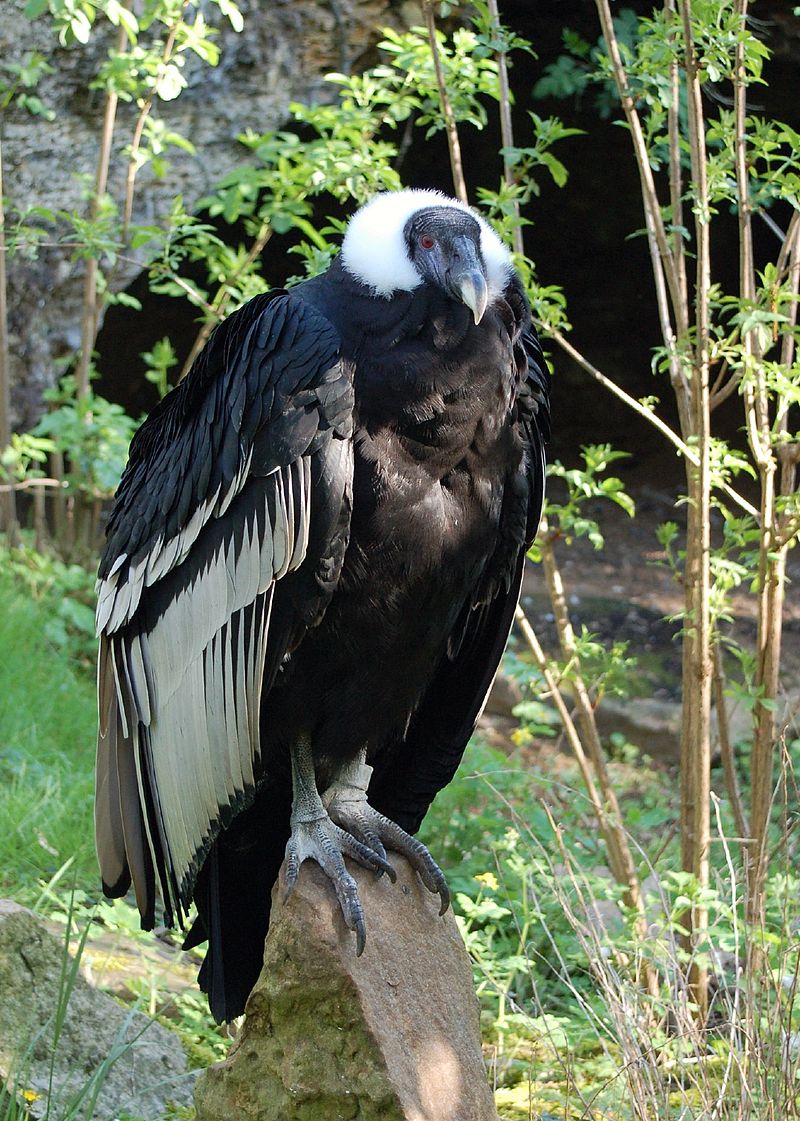 It is a large black vulture with a ruff of white feathers surrounding the base of the neck and, especially in the male, large white patches on the wings.

The condor is primarily a scavenger, feeding on carrion. It prefers large carcasses, such as those of deer or cattle.

Giant River Otter
The giant otter or giant river otter is a South American carnivorous mammal. It is the longest member of the Mustelidae, or weasel family, a globally successful group of predators, reaching up to 1.7 m (5.6 ft). Atypical of mustelids, the giant otter is a social species, with family groups typically supporting three to eight members.

The giant otter is an apex predator, and its population status reflects the overall health of riverine ecosystems. It feeds mainly on fish, including cichlids, characins (such as piranha), and catfish.

Anaconda
Although the name applies to a group of snakes, it is often used to refer only to one species, in particular, the common or green anaconda (Eunectes murinus) which is the largest snake in the world by weight, and the second longest.

Giant Anteater
The giant anteater, also known as the ant bear, is a large insectivorous mammal native to Central and South America. It is one of four living species of anteaters and is in the same classification as sloths. This species is mostly terrestrial, in contrast to other living anteaters and sloths, which are arboreal or semiarboreal.

Brazilian Tapir
The South American tapir, Brazilian tapir, lowland tapir or (in Portuguese) anta, is one of five species in the tapir family, along with the Mountain tapir, the Malayan tapir, the Baird’s tapir, and the kabomani tapir. The lowland tapir is the largest native terrestrial mammal in the Amazon. 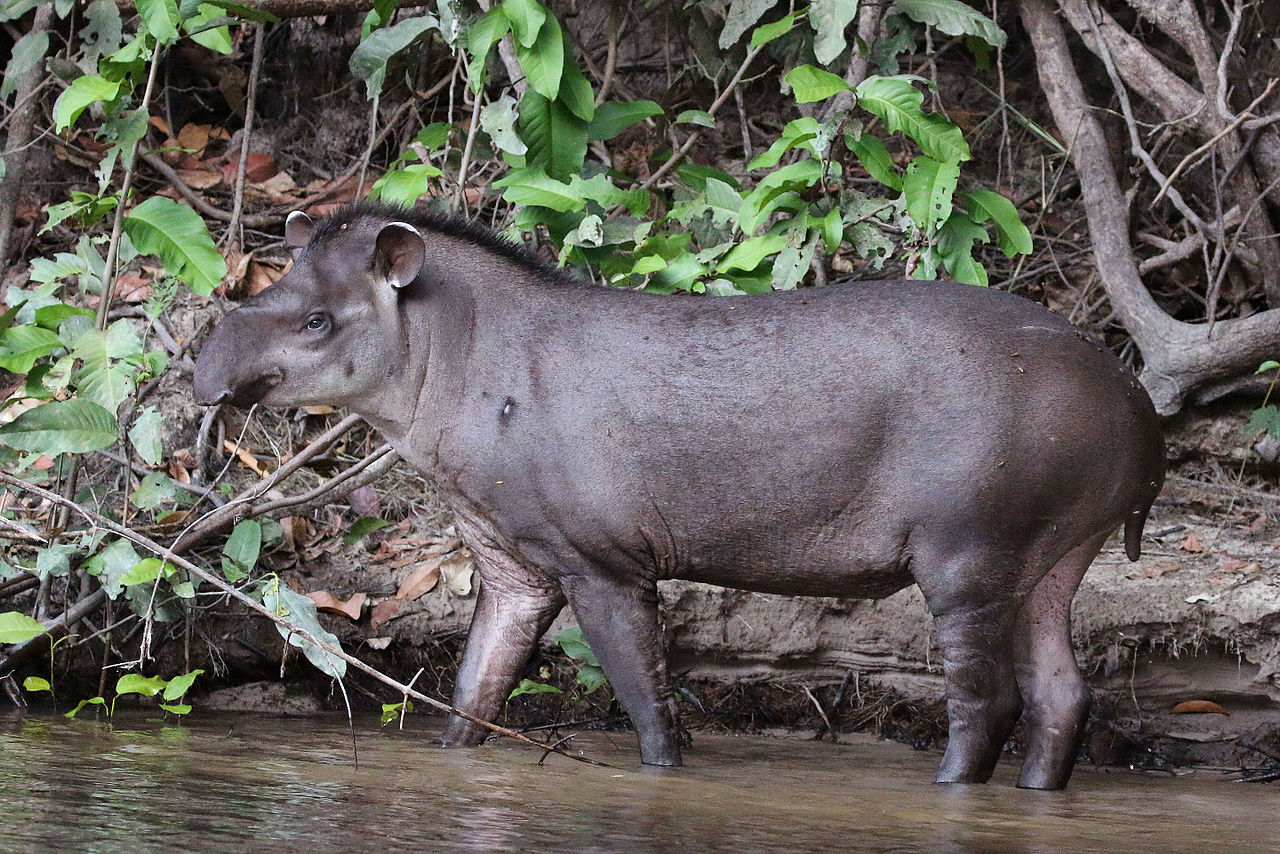 It is a herbivore. Using its mobile nose, the tapir feeds on leaves, buds, shoots, and small branches it tears from trees, fruit, grasses, and aquatic plants.