America’s National Parks and Monuments under Threat by Climate Change

Environmentalists have been thinking of possible ways to prevent the issue of climate change from becoming a cliché, particularly as the leaders of the nations around the world have significantly lowered climate change in their list of priorities.

Though there are some positive indicators suggesting a subtle recovery in some places like Asia and South America, the world as a whole hasn’t yet come to a realization of the true extent of the impending doom climate change will bring if it goes unchecked. 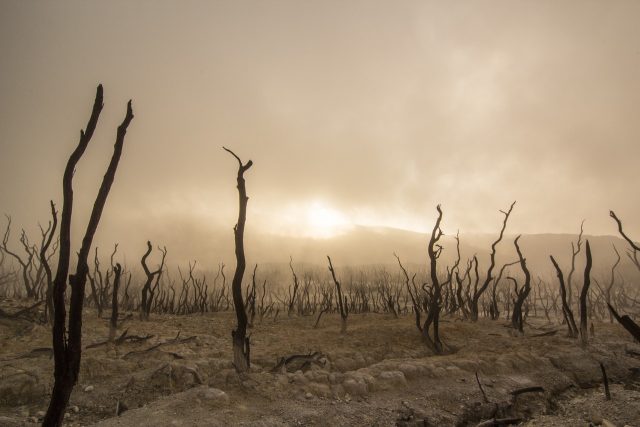 This grim situation is made worse by some of the most prestigious politicians in the United States rejecting climate change outright by calling it a hoax constructed by the elite to distract the ‘common people.’ However, an overwhelming number of scientists have collectively come to the conclusion that climate change is as real and in dire need of our attention.

For the most of the last century, the Untied States, very much like Europe and other developed countries, has gone through a dramatic surge in the industrialization and other activities that directly influenced the environment.

However, frontier Americans had been trying their utmost to save not only their heritage but also a protection against growing environment threats. Most recently Hurricane Mathews devastated its way through the Caribbean to the US Mid-Atlantic during a 12-day rampage, flattening entire towns in Haiti and forcing millions to flee Florida to safer places. Mathew is one of a large number of hurricanes that are expected to devastate Americas and other parts of the world in the near future along with other major disasters and weather anomalies. 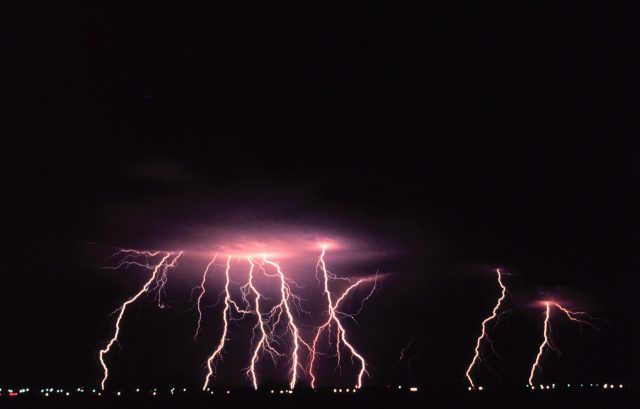 With the National Park Services turning 100, experts have presented detailed analyses of the melting ice, surge in temperatures, and acidifying oceans, all of which are transforming American’s landscapes.

The guardians of the national parks are now facing the herculean task of dealing with the adverse impact of climate change on America’s most treasured heritage. For the last hundred years, the National Park Services successfully fended off illegal hunters, tended to the numerous trails and tracks and helped millions of visitors to benefit from the wonders of the natural world. Now the services are facing the daunting challenge of unimaginable proportions, and they have to undertake it to preserve America’s crown of natural beauty.

Nation Park Services have already chartered the epic loss of glaciers, the rise in the sea levels, and dramatic surge in the wildfires caused by the raising temperatures in the recent decades. According to the NPS the threat to this US heritage which spreads over 412 national parks and monuments across the country has become real and could potentially get out of hand.

The symbol of America ‘The Statue of Liberty’ is in danger due to the battering it has received over the years by harsh and punishing storms. Another national monument which is dedicated to the famous abolitionist Harriet Tubman is on the verge of being swallowed by the rising tides in Maryland.

These are a few examples of the many national heritage sites which are under direct threat due to climate change and its complex impact on the environment. America’s landscapes and coasts have slowly been morphed due to the extreme heat, receding ice and acidifying oceans and something has to be done quickly if Americans want the next generations to enjoy these natural wonders.