Ancient people planted many of the trees in the Amazon jungle.

Before any European people ever arrived in the Americas, the continents were populated by various indigenous peoples. In the case of the people who inhabited the Amazon jungle, it is becoming evident that often they were responsible for planting and establishing many of the trees now found in the area.

This is clearly shown by specific trees which provided food and those used for building shelters were found to be more abundant in areas where there were ancient settlements. The Amazon is not as “untouched” as we previously thought.

It is interesting to note that eighty-five species of trees that produce food such as Brazil nuts and cashew nuts, and also some that produced raw materials like rubber, were five times more common than other endemic species in certain places. It is clear that this all played an important role in the evolution of the present composition of the forest.

Scientists have found this to be the case after comparing data from over a thousand locations in the Amazon with a map showing archaeological sites and areas where ancient settlements are known to have occurred.

A study conducted in 2013 by Dr ter Steege, from the Naturalis Biodiversity Center in Leiden, found that about half of all the trees in the Amazon forest are only 227 species.

In the pre-Columbus era, the population of the area numbered about eight to ten million people. 1492 marked the beginning of the era of European colonization. This was an unmitigated disaster for the indigenous people, many of whom were wiped out, not only by violent clashes with the invaders but from infection of diseases imported from Europe such as Smallpox for which the local people had no immunity, BBC News reported. 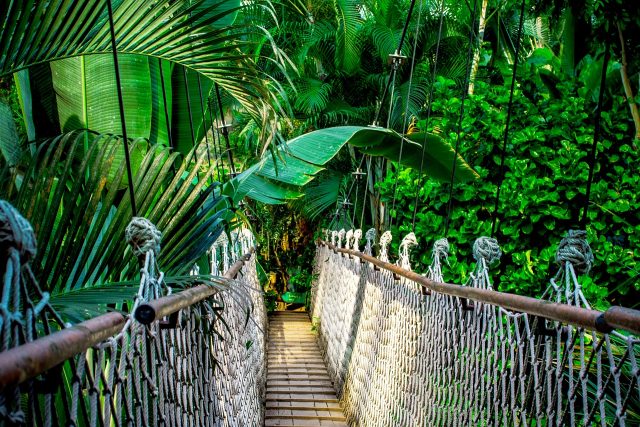 However, these ancient people certainly left an indelible mark on the forest. Whether by design or not, the composition of the Amazon today is a real testament to their culture and their way of life. 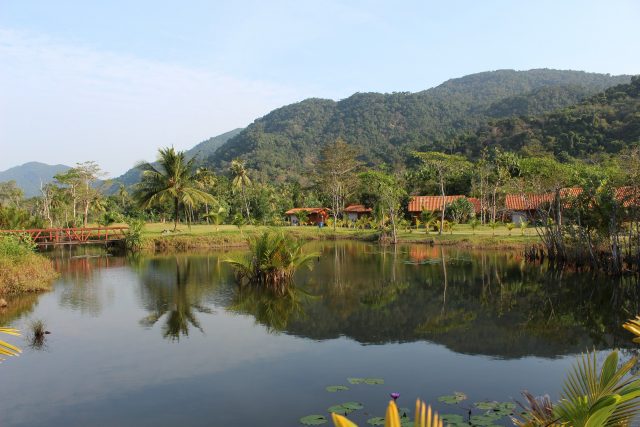