Baby Was Born On Airplane and Received An Amazing Gift

Giving birth is one of the most amazing things that any woman can do. For nine whole months a woman grows within her a new life, nourishes that baby, and then inevitably gives birth.

Normally, a woman will have a plan of just where she will give birth, whether she decides to have a natural home birth or go to a hospital.

She will have that planned out as she will have months and months to make the decision with her partner and the doctors she consults. Often a woman will also have a general idea of when the due date is and when to expect the arrival of her new bundle of joy.

Having that sense of preparedness can really take away some of the stress of giving birth, as it is a lot for a woman to deal with.

Unfortunately for a woman on a flight from Dubai to Manila, she did not have the ability to follow her birth plans, as she ended up giving birth to her baby aboard the flight.

On August 14, a woman who was aboard a Cebu Pacific plane gave birth to her child four hours into the flight. The baby girl that was delivered was named Haven, and the airline has given her a great first birthday gift of one million air mile points because it’s so cool she was born on the flight. 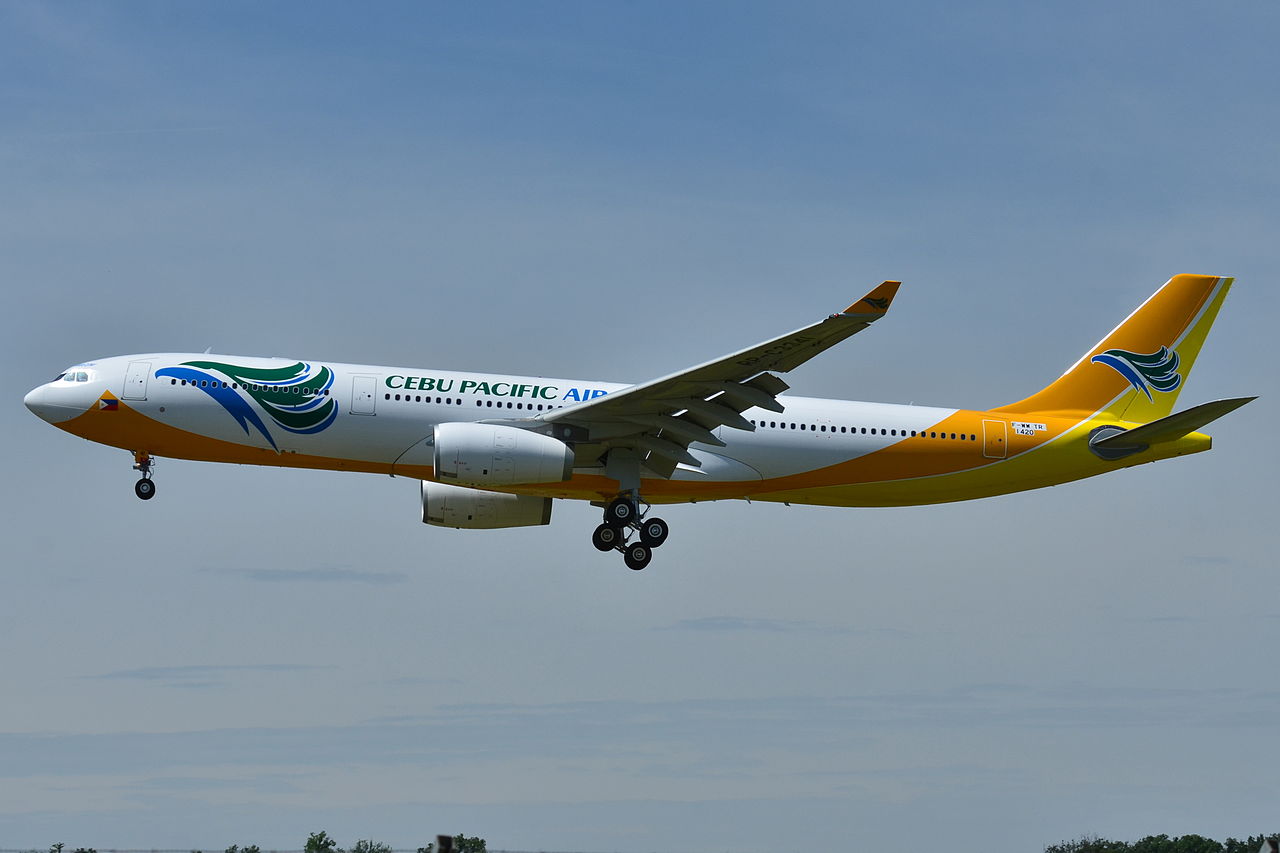 Haven’s mother went into labor completely unexpectedly, as it was more than five weeks before her expected due date. Two nurses who fortunately happened also to be aboard the flight helped coach her through the delivery of her baby.

The cabin crew also helped out, and as a result, the nurses were able to help the mother successfully deliver the baby. The pilot redirected to plane to India so that they could seek any additional medical assistance that the mother and child would need.

The great thing about the gift of one million air miles is that the miles have no expiration date and they can be shared with any member of the family.

This is an amazing present to have, and the reward was a nice nod by the airline. The incident was surely overwhelming for the mother to handle, giving birth while on a flight.

The airline was happy to hear that both the mother and the daughter were doing well after the birth. They also gave a shout out to the amazing flight and cabin crew, who handled the situation as perfectly as could be expected, given the circumstances, and helped bring on a successful birth where both mother and child were healthy and happy.

This was the first baby to be born aboard a Cebu Pacific airplane; a momentous occasion for both the airline and the mother and daughter.

This story is truly an amazing story of how all people can come together to help one another in times of need. It is great to see how quickly the flight crew, as well as the two nurses on board, came to the aid of a complete stranger to help her in her time of need, so that she could deliver and happy and healthy baby girl.