A city built on sawdust

Here’s some news for our friends in Canada about the development of Chaudière Island which is located in the center of the Ottawa Metropolitan area, at the mouth of the Ottawa River and on the border of the Canadian provinces of Quebec and Ontario.

We’ve not been there ourselves but no doubt it’s a beautiful area of the world, but as always there’s more to the history of a place then you realize…

According to Windmill Development, the island is contaminated with industrial waste. Windmill and its partners are asking the government for $60 million to clean it up before a $1.2 billion development can proceed.

The area has a long history of contamination. It began in the 1860s when lumber mills dumped mounds of sawdust in the shallow bays of the Ottawa River. Citizens at the time feared that rotting sawdust would be a risk to public health, especially at the time of the 1866 cholera epidemic. 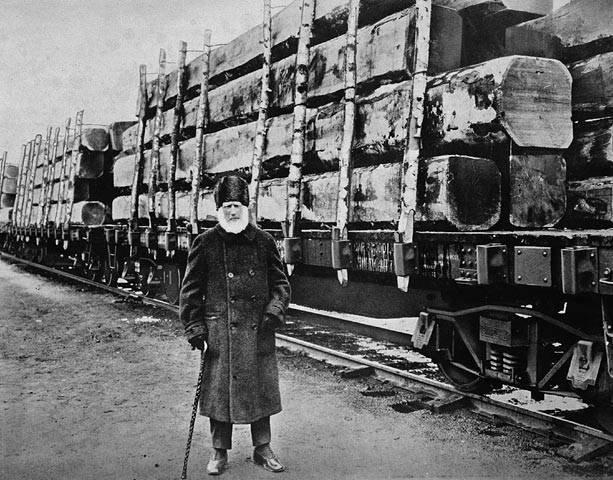 The great lumber businessmen in those days were the likes of Booth, Eddy, and Wright, who made Chaudière the industrial heart of nineteenth century Ottawa.

The greatest contributor to the unhealthy state of the Ottawa River was perhaps John Rudolphus Booth, who brought in huge amounts of timber to build the Canadian Parliament. In the process, huge amounts of sawdust were dumped.

Ironically, Windmill Development wants to preserve one of Booth’s old mills as a monument to the man described by Prime Minister Lyon MacKenzie King as ‘one of the fathers of Canada.’

With industry, waste and contamination inevitably followed. Ottawa became the major source of Canada’s pollution. Indeed, the term ‘pollute’ was first used in terms of the environment at this time and in this city.

The paper, Citizen, drew attention to the lamentable state of the river in 1866, but, true to the spirit of the age, denounced any proposed counter-measures as contrary to industry and progress.

In the early twentieth century, the pollution became worse. Not only was the water toxic, but the land was too. This finally prompted legislators to undertake serious measures.

Environmental groups and indigenous communities still protest that not enough has been done. Some want the hydroelectric dam on the island gone.

A portrait of J.R. Booth, donated by Domtar, will be exhibited in the Bytown Museum as part of Canada’s 150th-anniversary celebrations. It is perhaps a monument to the paradox of nineteenth century nation building – raising a mighty nation at the expense of its own health and beauty.