Corals – the rainforests at the bottom of the ocean

We’ve all seen the movies where the beautiful people are swimming over the tropical coral reef and everything looks amazing, the colors pop out at you and you wish you were there instead of the actors.

Coral reefs are in the news a lot, mostly because they’re getting damaged and they’re in danger. There’s a lot of holidays and trips taken by people to go and see the coral, but that might all change in the years to come.

Coral reefs are one of the most fascinating tropical and subtropical water animals. No, corals are not plants, they are a complex system made of tiny organisms called polyps. 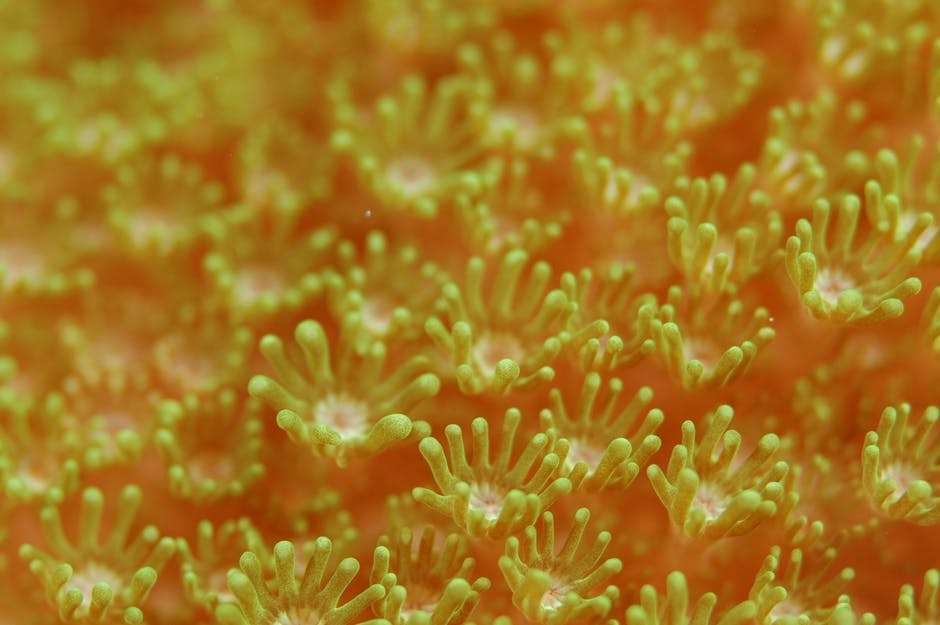 Polyps are soft-bodied organisms with a tentacle-bearing mouth. They can extend their tentacles at night during their feeding time. The polyps eat planktons and other small creatures.

Millions of tiny polyps living together form colonies and each polyp excretes calcium carbonate and this forms a skeleton. When the skeletons of many polyp colonies unite, they build up the structure that creates a coral reef, the more colonies there are the bigger and more colorful the coral structure is.

Polyps are see-through animals though they are world famous for their magnificent fluorescent colors that attract snorkelers to spend hours observing, photographing and filming their wonderful colors. The thing is, the corals are “borrowing” the color from the algae that lives inside of them. Corals and algae live in symbiotic harmony and make a useful exchange of food and accommodation. 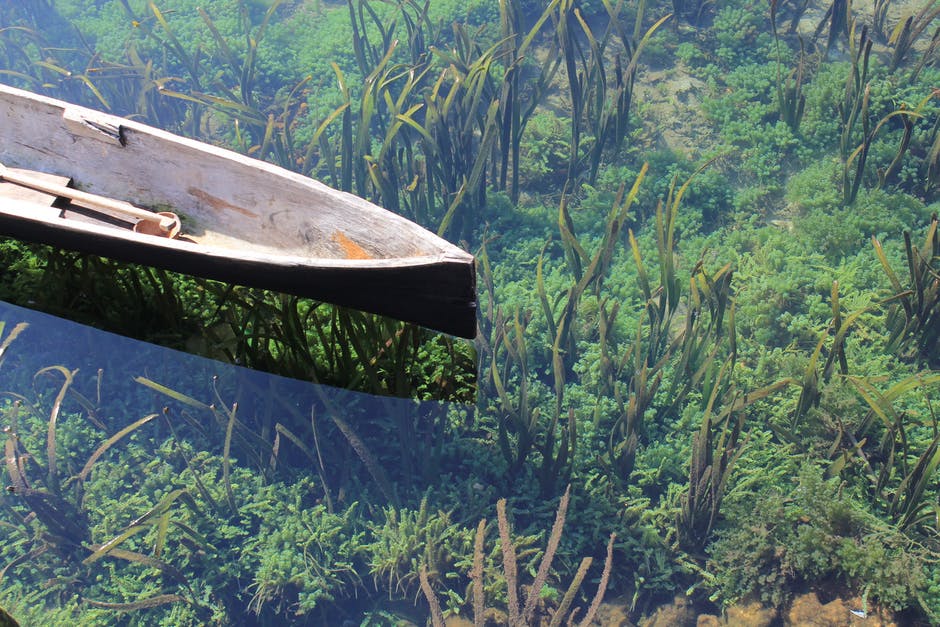 When coral reefs suffer a stressful situation like higher temperatures or pollution, they kick the algae out. This process is known as a coral bleaching because they return to their natural color. Coral bleaching can be deadly for the polyps if it lasts too long.

The calcium carbonate skeletons have three rings that represent natural recorders of temperature and water chemistry changes. These recordings help scientists to understand what were the seas like in the past.

Coral reefs, also known as the underwater rainforests cover 1% of the world’s ocean seabeds and they are providing homes for a variety of animal and plant species and play a large role in protecting young fish species while they are growing.

The structure of coral reefs help to slow down waves movments and playing a life-saving role. By slowing down the waves, corals contribute to preventing tsunamis and cyclones from hit the coastlines around the world.

These shorelines are home for more than 200 million people, which means that coral reefs are protecting the lives of many humans as well as varied sea life.

The extinction of coral reefs means there’s an increased danger for many of us. Ocean acidification, climate change, pollution, dredging and overfishing are some of the factors that endanger these beautiful sea creatures. Increased carbon dioxide pollution makes it very hard for the polyps to build reefs, which has the knock-on consequence of a huge number of plants and animals losing their protection, bringing them closer to extinction. 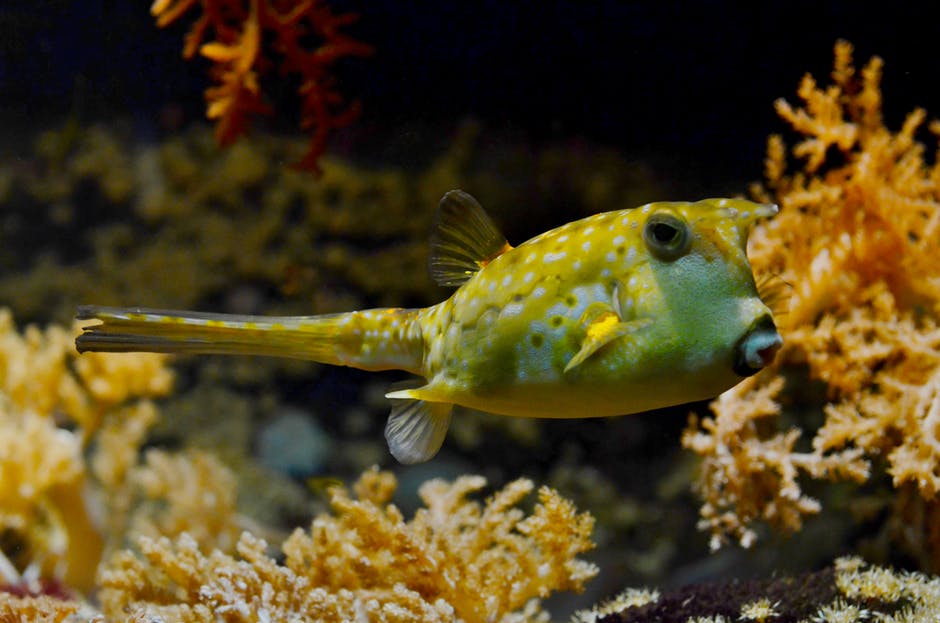 Even though some reef-building corals have disappeared from the oceans, there are still hard-working people who are trying to protect the corals and make sure that they will be able to produce new generations.

Coral reefs are providing food, recreation, tourism, and protection. Let’s make sure it stays that way and raise our ecological consciousness so that we can keep our world beautiful and vibrant for generations to come.