Flying has certainly undergone a big transformation over the years since its inception, and a lot has changed as it’s become more frequent for people to travel via plane all over the world.

The creation of many new airlines in recent years caused ripples through the industry, changing how people fly and offering a lot more options. 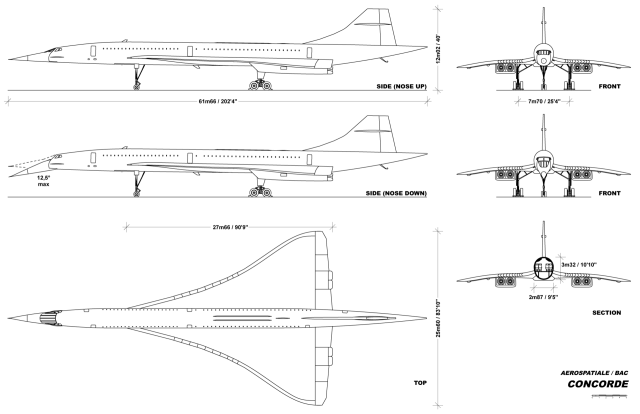 The company is selling off a wide array of different items, including a few odd things that you would not necessarily think of purchasing. The company is auctioning off toilet seats, oxygen masks, headphones, and menus. This sale will take place at the beginning of November, for those of you who would love to own a few pieces from the aircraft that was around for what many call the golden age of travel.

Since there are so many different things being auctioned off, it is expected that there will be a wide range on the bidding with some items as low as ten euros, while other things could go for as much as twelve thousand euros, making this auction that anyone should be able to get a piece of aviation history.

If you decide you want to bid at this auction you will even be able to bid on seats, which is pretty awesome. The seats come in sets of two and also in sets of three. These seats are expected to potentially go for as much as three thousand euros – certainly a high price but, for those who love collecting these various items, definitely worth it. 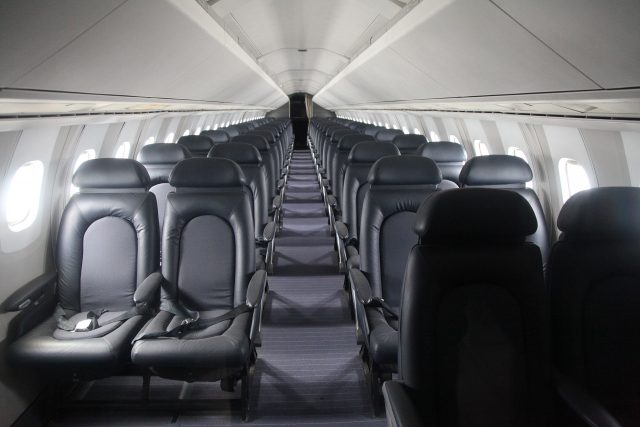 We’re picturing a cinema room with Concord seats, how cool would that be.

In this upcoming sale, there will be more than one thousand pieces of the passenger plane, which leaves a lot to choose from for people with varying budgets and interests.

For those who are unaware, the Concorde back in the day was once known as the ultimate symbol of traveling with style. It was considered very lavish and glamorous to travel via this aircraft and many celebrities and successful businessmen used this plane for their various journeys.

Only twenty of the planes ever built, so they are unique. They were built in the late sixties as part of a joint British and French project and were later commercialized by Air France and British Airways. 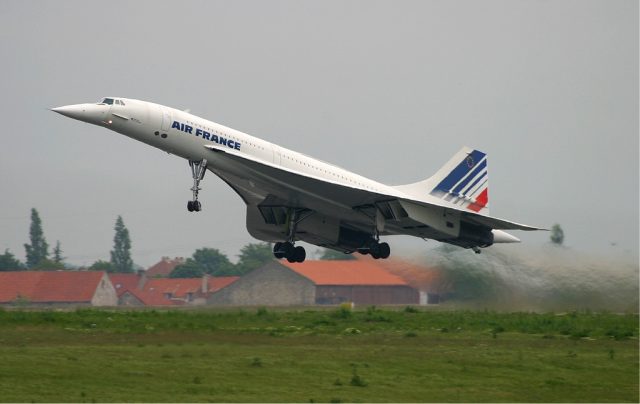 These planes were coveted for a reason. They had an incredible amount of power, generated by the four Rolls-Royce Olympus 593-610 engines placed under the wings of the aircraft. These amazing engines allowed the plane to reach speeds of one thousand three hundred and fifty-four miles per hour or Mach 2.04, which is near enough twice the speed of sound.

The speed was revolutionary as people were able to get to places so much quicker than by other means of transportation. The fares, however, definitely reflected the luxury and efficiency that one experienced while abroad, as tickets could be as much as over four thousand pounds for one way and up to about eight thousand pounds for a return trip, but it could do London to New York in about 3 hours and 30 minutes, although Concord could fly it in less than 3 hours which compared to the standard 7-8 hour flight time was and still is incredibly quick. . 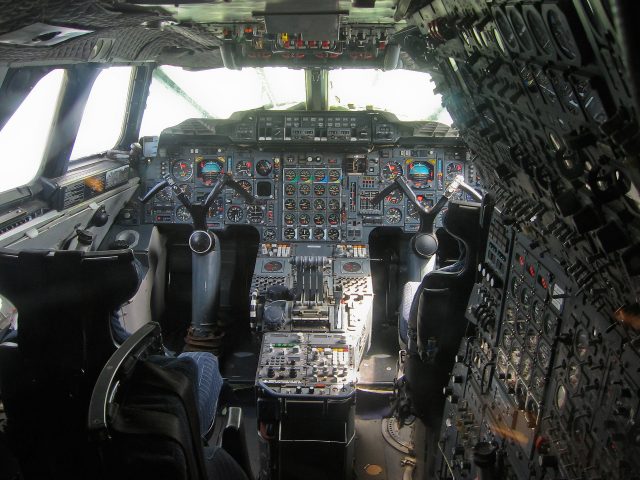 This amazing jet had its first flight in 1969, and a mere seven years later it had full-service passenger flights which continued for thirty more years before they stopped running the jets. The plane was retired in 2003 as a result of wildly increasing costs and decreasing ticket sales after 9/11 and a harrowing crash in 2000, which ended up killing one hundred and thirteen people.

The lots will be on show at the Marc Labarbe auction house in Toulouse,  October 22-30. The auction take place on November 3, 4 and 5.

Remember to keep an eye out if you are an aircraft enthusiast and would love to own a piece of this glamorous aircraft, as the auction is coming up in November!