It’s a New Year and we have a new article from Susan Strayer to get us thinking about our New Years resulutions.  I’m doing ok so far but early days yet!  Susan has some good ideas and it’s good to have her on Outdoor Revival again.

I don’t believe in New Years Resolutions. Research by Psychology Professor JC Norcross shows that only 77 percent of people kept their New Year’s Resolutions for one week. One week! Only 19 percent were still at it two years later. That’s a failure rate of 81 percent.

So why do so many people make New Years Resolutions if they’re statistically likely to fail? Well, another study by Norcross finds that “Resolvers reported higher rates of success [at weight loss, smoking cessation and exercise programs] than non-resolvers; at six months, 46% of the resolvers were continuously successful compared to 4% of the non-resolvers.”

There is power in attempting to change one’s behavior. Change never happens if you don’t try, but just declaring that the next year will be better in a specific area of life doesn’t work. 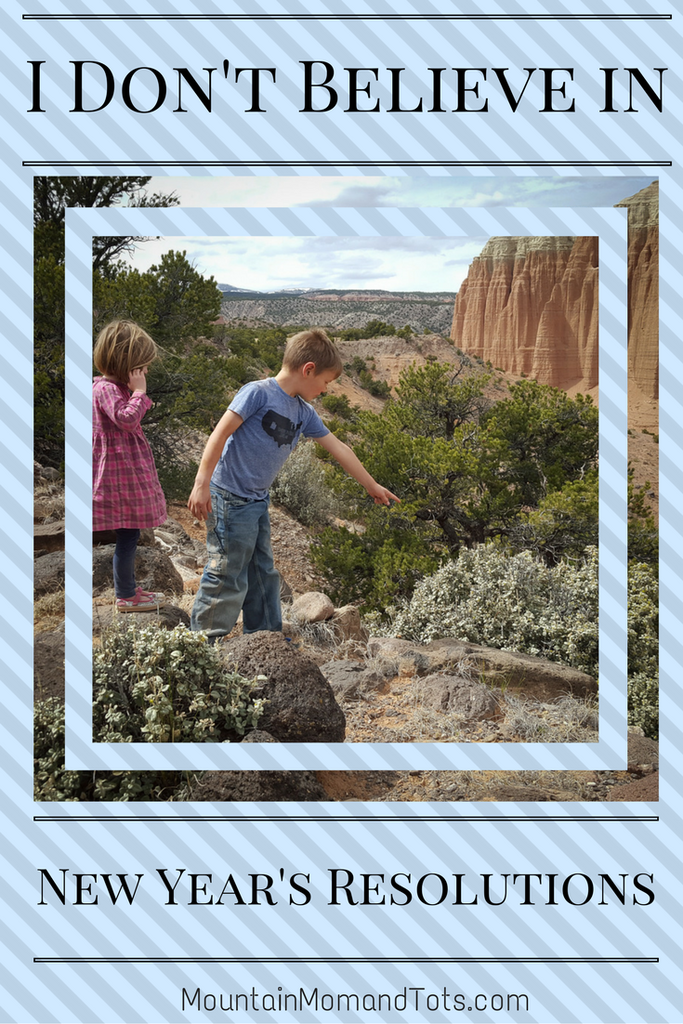 Why doesn’t it work?

A few years ago I read the book The Power of Habit: Why We Do What We Do in Life and Business by Charles Duhigg. In it, he discusses the research behind habits and how change really comes to be. Often we focus on getting results instead of changing our habits.

I believe in making goals. I write down specific, measurable actions and give myself a deadline for accomplishing them. But I focus on small things I can do over a short period of time and I allow myself flexibility. I try to create a new habit instead of only looking for results.

Often if we skip a workout, stay up another hour or have another cigarette when we’re trying to quit, we feel like all hope is lost. That’s it. I’m a total failure.

I’ve found that instead of feeling guilty about each slip up, it might just be time to change the goal or habit. 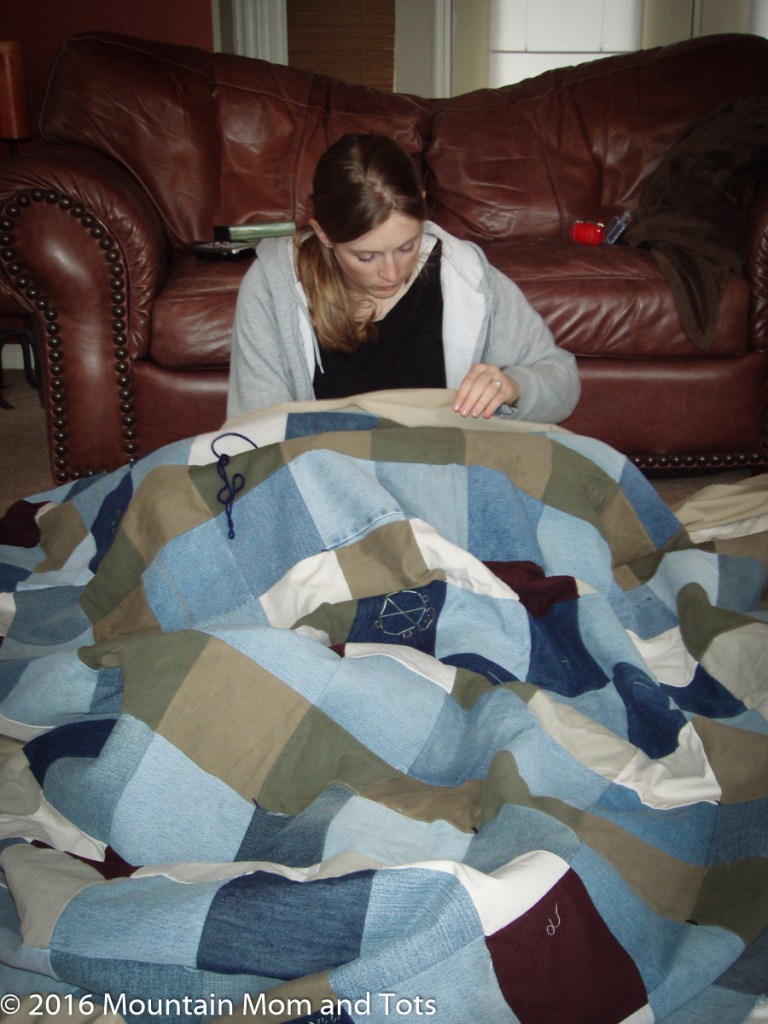 Hobby of the Month Club

Years ago I started a Hobby of the Month Club with myself as the only member. It began because I would get excited about a project, devote my time, energy and love to it and then after a few weeks it became stale and boring.

This started with quilting. I used to make quilts for my nieces and nephews. When I was seized with inspiration, I pulled out fabric, googled designs, cut and pieced and sewed up a storm. But when it came to adding the batting and finishing the edges, quilting lost all interest for me.

It bored me. I was ready to move on to the next exciting interest – snowboarding, guitar, gourmet cooking. Sometimes I would guilt myself into finishing the quilt project before moving on, but that robbed me of the creative joy I had once felt with quilting. What I found more powerful was to allow myself a break. 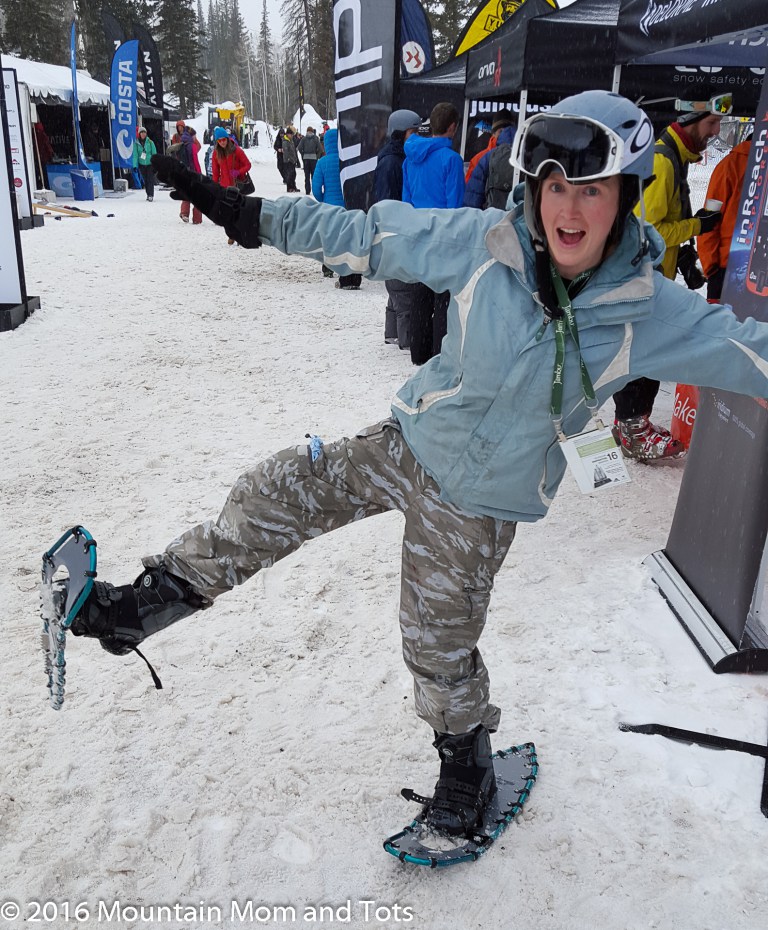 Give Yourself Permission to Change Direction

Now I give myself permission to ride the wave of enthusiasm I feel for every new hobby or interest. In general, they all revolve around the outdoors in some way, but not always.

I chose the title Hobby of the Month Club because it seemed my interest in something lasted about a month. This “club” helped me focus on one area of self improvement until it got boring and then move on to the next.

This is how I found the love of my life. No, not Mountain Dad – I met him through his brother. SNOWBOARDING! One winter I felt frustrated that our attempts at getting pregnant were unsuccessful. In defiance toward the universe, I thought, “Fine! If I can’t have a baby, I’ll do something else I’ve always wanted to do! I’ll learn to snowboard!”

That’s okay. My personal Hobby of the Month Club gave me permission to enjoy what was fun in that moment. When it lost its joy (or the snow melted), I was ready to move on to the next hobby. 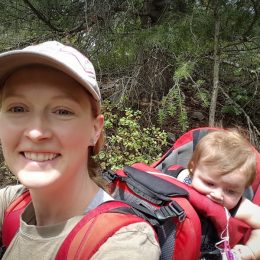 If you have a good story to tell or blog let us know about it on our FB page, we’re also happy for article or review submissions , we’d love to hear from you.