Fatherly Instinct Kicks In – Killing 300-Pound Bear With A Log

There’s some amazing stories in real life, such as this one about Chris Everhart.  In the Outdoor Revival HQ we talk about things like this sometimes, I can’t see myself matching up to Chris and hopefully I’ll never need to, this happened to Chris and his kids back in 2007 but it’s a lesson to us all.

Chris Everhart was enjoying the Father’s Day weekend with his sons. It turned out to be one he’ll always remember.

A 300-pound black bear attacked their campsite in Georgia. The former Marine reacted quickly to save the lives of his three young sons. 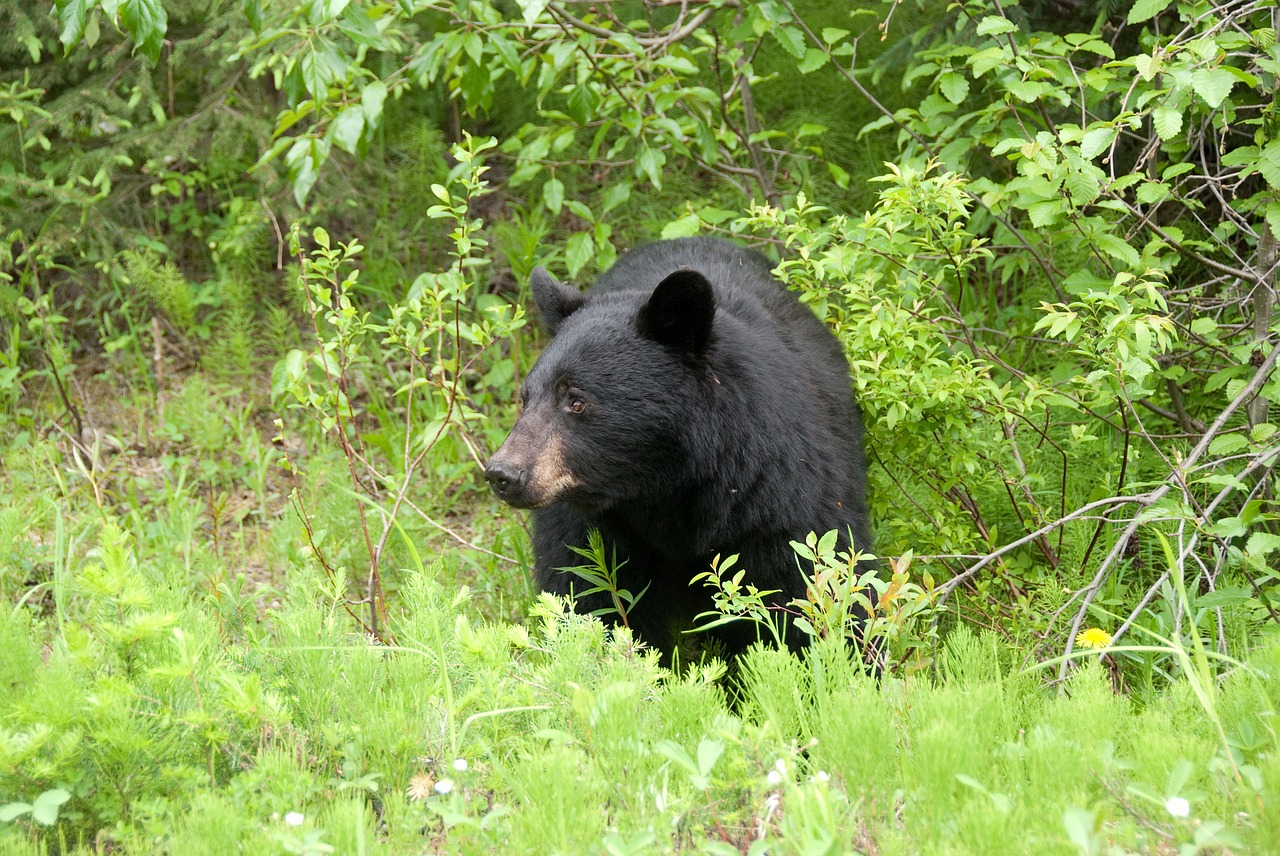 The boys and their father came face to face with the huge animal while they were cleaning up after eating dinner. The bear made a loud crash and seemingly came out of nowhere. Everhart went to his vehicle, grabbed some garden pots and started banging on them to see if he could scare the animal away.

Nearly at the same time Logan, one of his sons, was trying to startle the animal. Instead of turning away, however, the bear started towards the boy. Another son, Kyle, threw rocks at the bear trying to help his brother.

Realizing it wouldn’t take much effort for the bear to severely injure or even kill his sons, Everhart dropped the pots and pans, picked up a log and threw it at the bear striking it in the head and killing it.

This campsite incident in Georgia was one of a number of bear attacks across the country. In Utah’s American Fork Canyon, a week later, 11-year-old Sam Ives was fatally mauled after a black bear pulled him from his tent. The same bear tore through another couple’s tent hours before the attack on the 11-year-old. The bear was subsequently shot and taken out of the park. 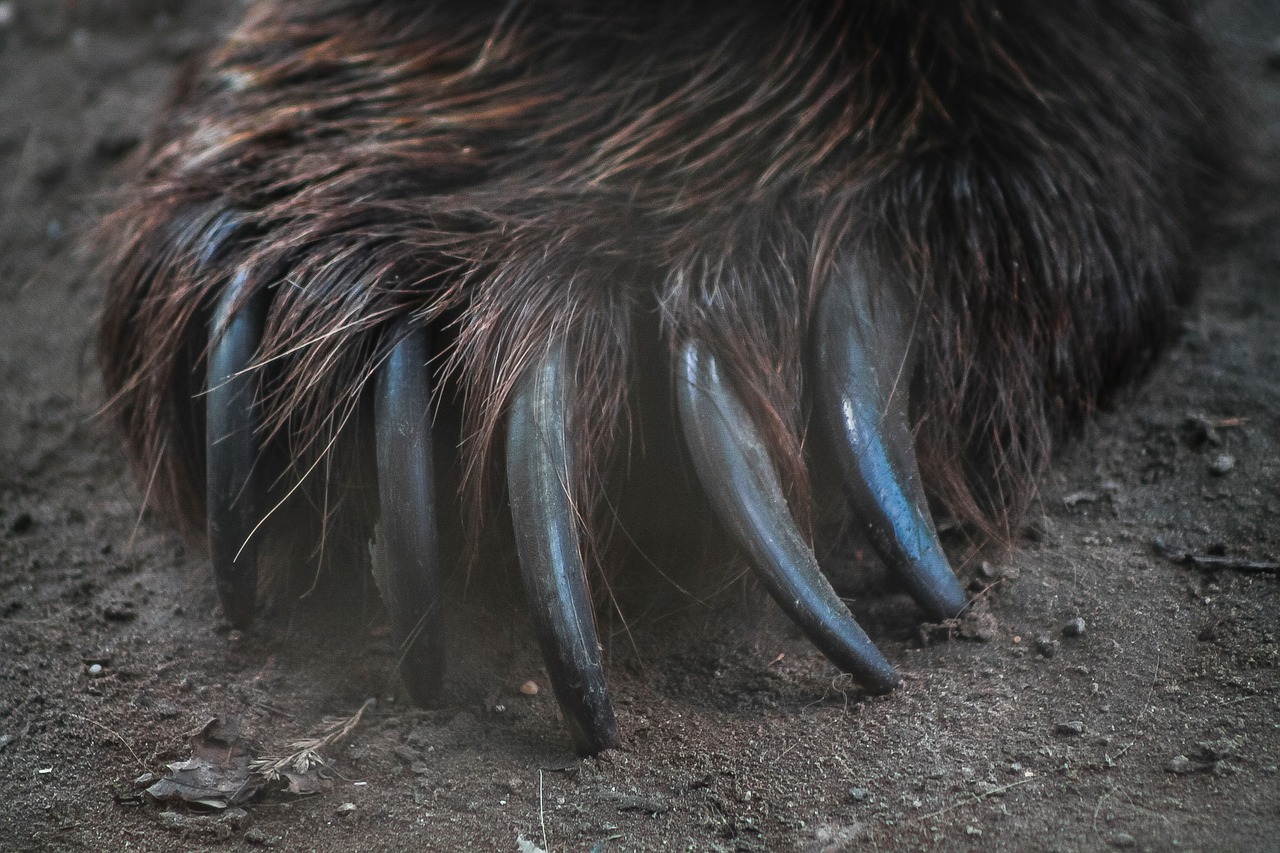 Just a week after that, in a small upstate New York residential neighborhood, a black bear was caught meandering in and out of peoples yards.

The Wildlife Resources believe the large number of bear sightings could be due to drought. When the weather is hot and dry, the bear’s habitat will be short of food supplies and they will try to find a source of food somewhere, sometimes around humans.

The 300-pound bear that attacked Mr. Everhart’s sons was more aggressive than usual and almost became a serious problem. What would he have done if the bear tried to harm his sons? Chris Everhart says he would do whatever it takes to keep his boys safe.