Giants’ Park – Check these out if you’re visiting Giants’ park

The land of giants is not so mythical anymore, especially if you are in California. Most specifically in central California, where Sequoia & Kings Canyon National Parks are already famous for its own ‘giants’. 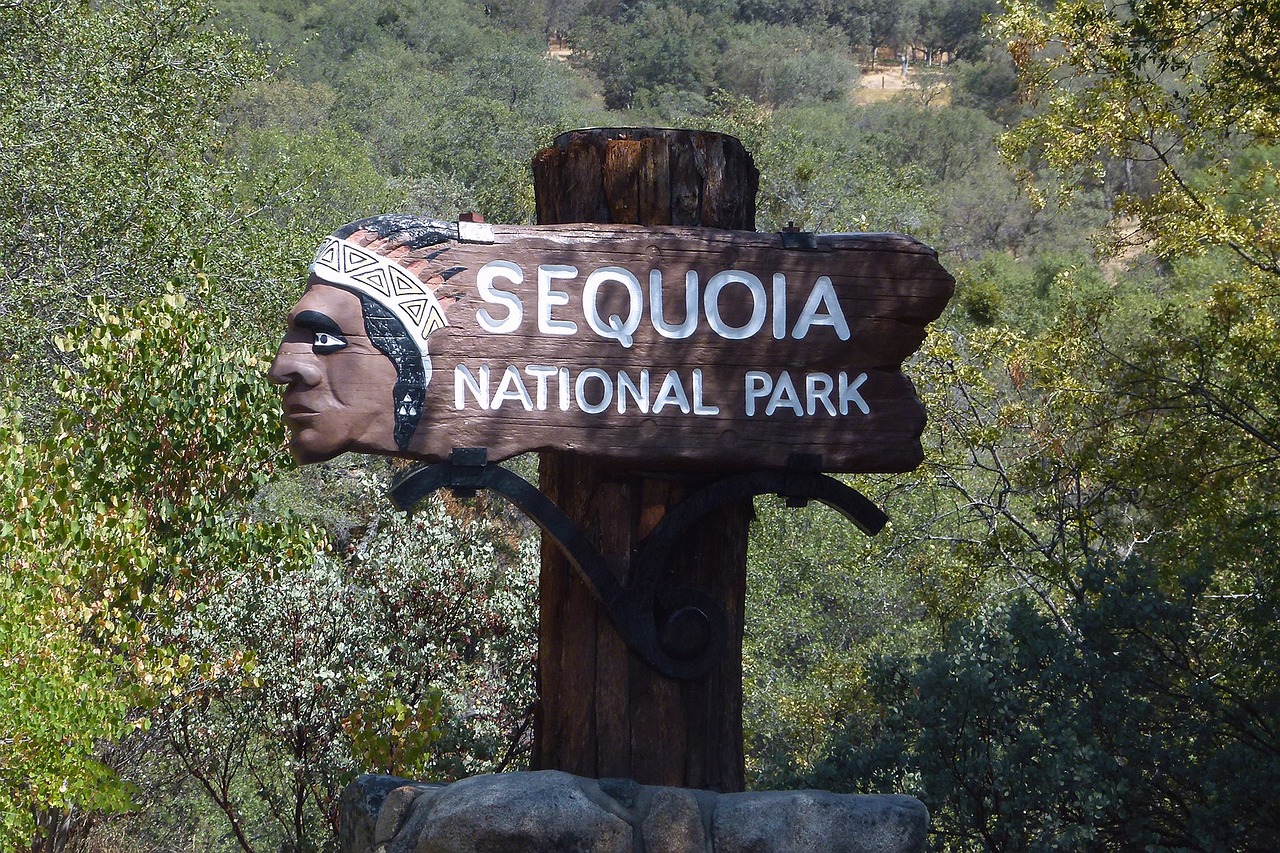 The giant sequoias may be the largest attraction of the parks. However, the serene mountain views and calm lakes are also well worth visiting. To make the most of these parks, check out the following list of activities that you can undertake once in the Sequoia & Kings Canyon National Parks.

The Shuttle Service within the parks is efficient and takes you to all the important areas of the parks, so there is no need to waste fuel by driving pointlessly. Just hop on to one of the shuttles and enjoy the ride! The shuttle services not only runs within the parks but also brings visitors from nearby towns as well, so you can always rely on the Shuttle. 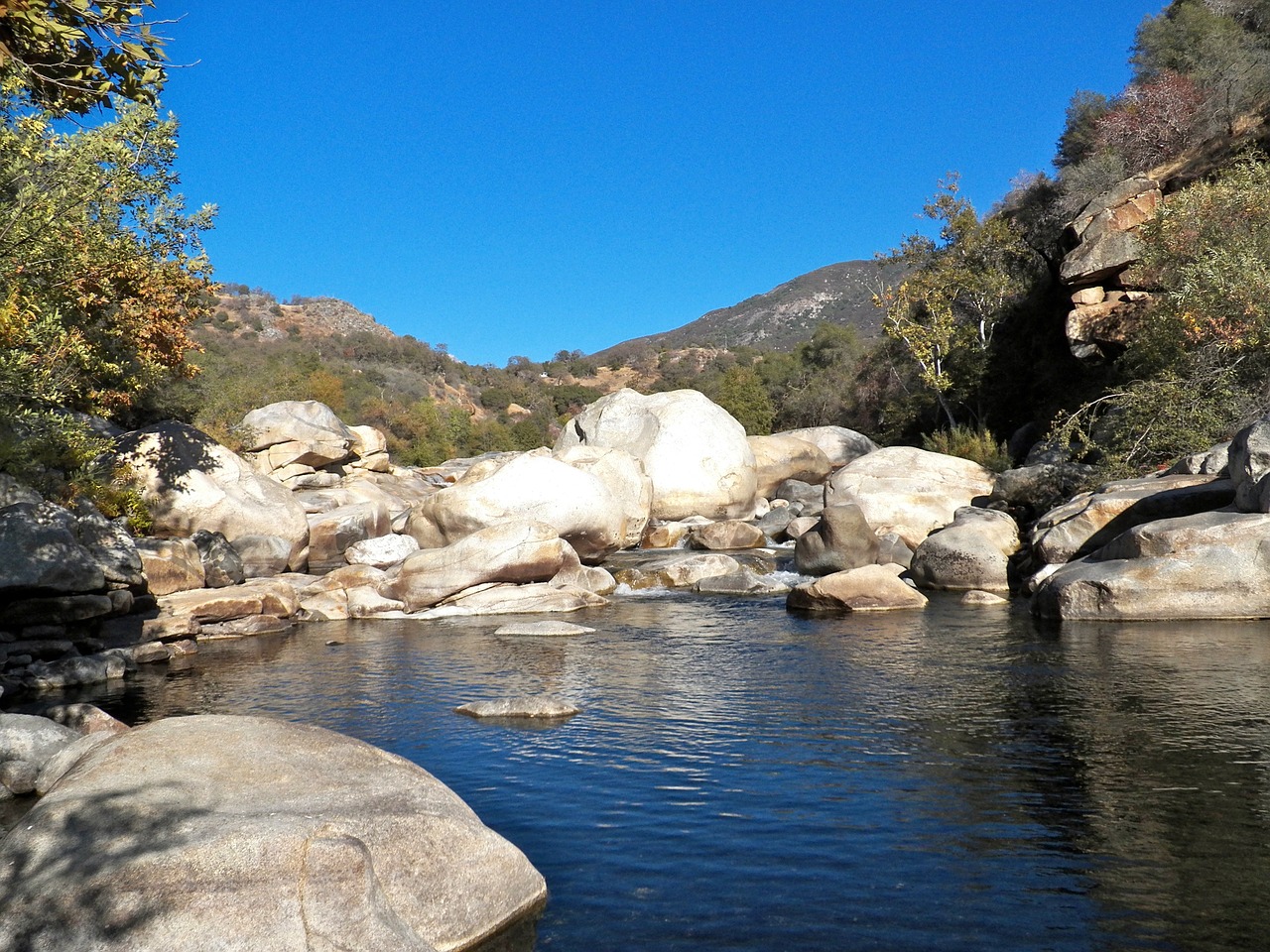 It is always recommended to start the tour of the Parks by visiting the Giant Forest Museum. You will be introduced to the Giant Forest, its meadows and trees along with the history of the people in and around the Sequoia & King Canyon National Parks. The Rangers hold regular talks about the various trees and other aspects of the parks within the museum.

Start your tour of the giant trees by paying your tributes to the General Sherman tree, which is the largest tree in the world by volume (52,508 cubic feet).

To have an idea of the grandness of this tree, consider a towering natural structure which stands at 275 feet tall and is 102.6 feet around at the base. It is confirmed to be 2,100 years old and is not the only elder giant in the area.

While the towering giants inhabit the surface of the Park, a labyrinth of underground caves under the parks makes the site all the more interesting. So far a total of 200 big and small caves have been discovered in the parks, most famous of all is the Crystal Cave which has a three miles stretch underground.

If you are not afraid of closed spaces and underground tunnels, pay a visit to these amazing caves. Remember to buy the tickets well in advance as the site becomes busy from mid-May all through to November.

The massive rock faces of the Sequoia & Kings Canyon parks make it a very popular rock climbing site as well. Despite the fact that most of the climbing sites in the parks involve a considerable amount of hiking to access them, the climbers who have visited and climbed these rocks have reported that, at the end of the day, it is definitely worth the hike for the amazing climbing.