Remember the days when you expect an expensive gift from your loved ones and instead get an ordinary pen or a book that you have already read a hundred times? You remember to be nice and say to yourself ‘well it’s the thought that really counts.’

Well, for Nurse Elena, being rewarded in tons of raw coal for her long-awaited effort to shed more than 35 kilograms of weight blew her away.

The use of charcoal to lose weight is not a rare phenomenon, but Elena Salnikova gained a lot of coal after going on strictly vegetarian diet that saw her waist shrink significantly.

The governor of Siberia’s Kemerovo region had promised the coal reward to successful weight losers, and Elena received the reward of 5 tons of coal from the governor, delivered straight to her doorstep. If you are wondering why the governor would do that, the answer lies in Kemerovo’s reliance on coal as it alone produces 59 percent of Russia’s coal output. Over time, coal has become the symbol for Kemerovo. 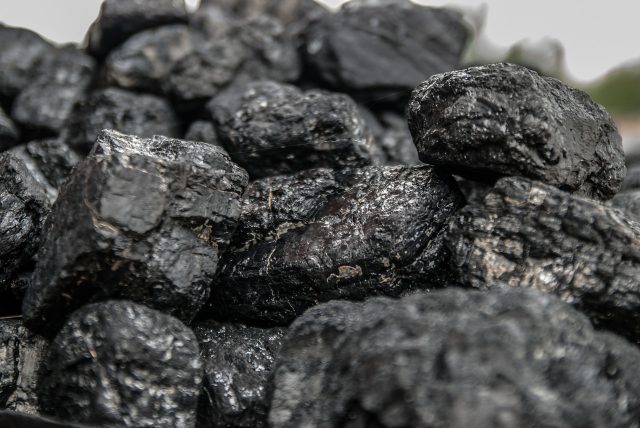 Elena’s long and hard journey towards losing a big chunk of her 112.9 kg of weight started on 29 July 2015 when she decided that enough was enough and that she needed a radical change in her life after being morbidly obese for the better part of last two decades.

Elena said that she always loved to eat but never really gained weight, however, her first pregnancy in 1991 paid her back with interest with a massive weight gain. She added that when she went to the maternity center for the first time, she weighed just over 80 kilograms.

By the time her pregnancy ended she had gained enormous amounts and had weighed upwards of 140 kilos. Later in her second pregnancy, her weight again climbed, and she was unable to compromise her eating habits, and without curbing on fats, she could never lose the weight.

When asked about what motivated her to go for the big change Elena replied that her biggest motivation was her health and her job. She had been working as a nurse for last 25 years and has now become the chief nurse in the department of anesthesiology and critical care medicine in the central city hospital of Berezovsky.

Elena said that her confidence had dropped to the floor and she wanted to raise her morale by feeling good about herself and the only way she could achieve that was by making radical changes in her diet which she did.

‘It wasn’t easy’ says Elena as she explains her food routine during her diet plan. She said that the hardest part, in the beginning, was to give up on her most loved food; fried potatoes and French fries. She had to replace that with boiled potatoes which she didn’t like in the beginning. She added that she now eats five to six meals a day and drinks a lot of water.

Elena’s biggest help was that she decided never to eat alone, as she believes being in conversation with someone we eat less then what we would eat when sitting alone in front of a TV. On top of a strictly nutritious diet, Elena adhered to daily exercise routines that got her fit and motivated in her mission. The encouragement she received from family and friends also helped her tremendously in her quest of getting back to a fit and normal life.