Researchers have long held the belief that the animal was the Irish Elk, a giant creature standing 7ft tall with antlers up to 3.5 meters wide, that died out by the end of the last Ice Age around 10,300 years ago. 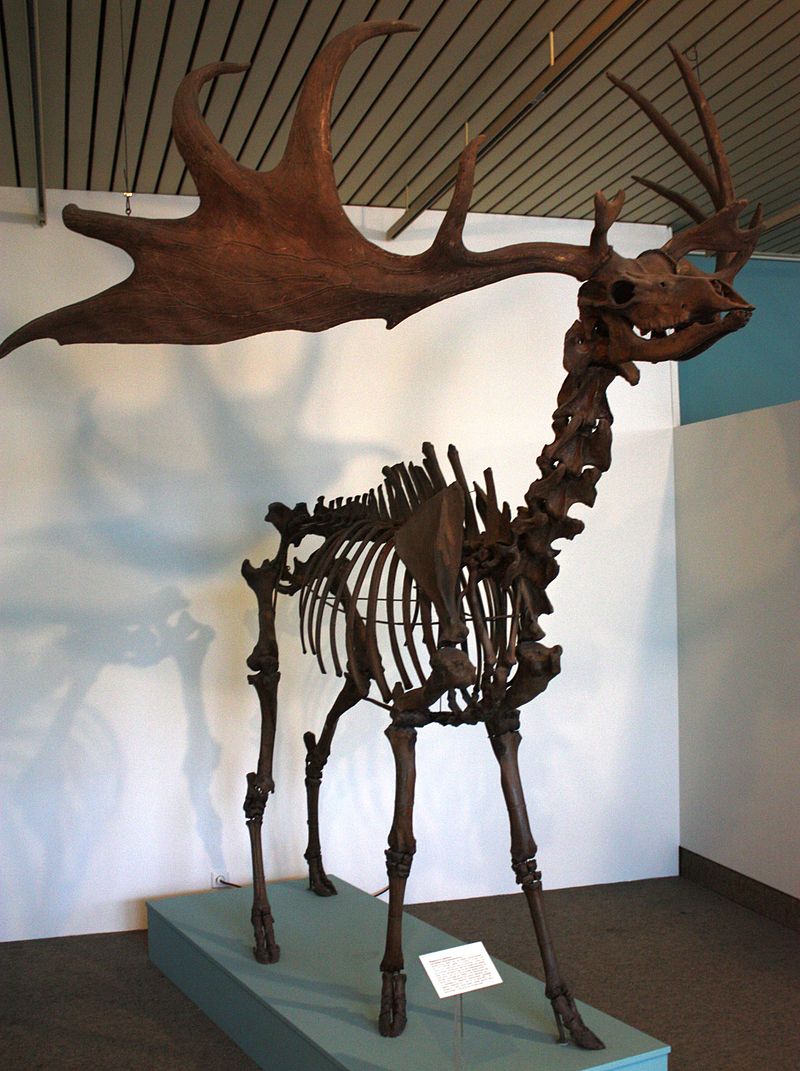 These Elk first appeared some 400,000 years ago and were a common species in Ireland, mainland Europe, Britain and some parts of Asia.

New research has now revealed that the Irish Elks not only escaped their supposed extinction but survived in the Holocene Era in Siberia as early as 9,000 years ago, much longer than anyone has ever predicted.

The research article was published in the highly esteemed scientific journal Quaternary Science Reviews. These new developments came after a number of tests were carried out on various fossils found at a number of different locations in Siberia. 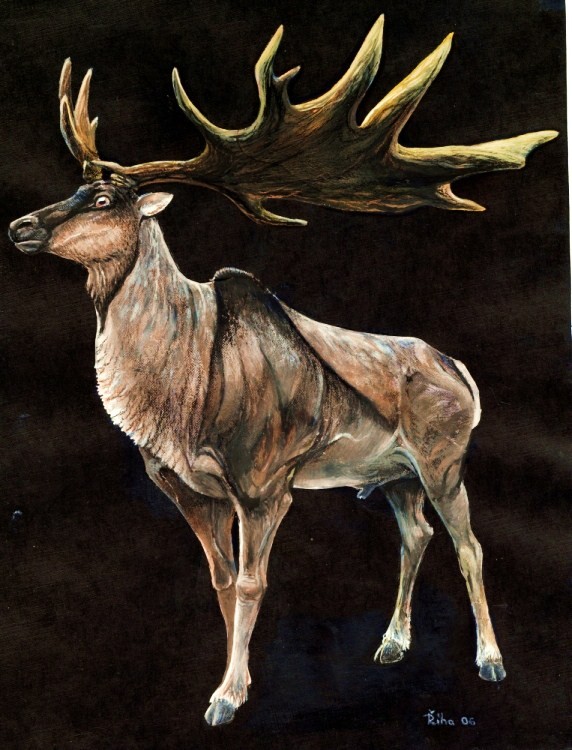 Dr Yaroslav Kusmin, who is the Senior Researcher at the Institute of Geology and Mineralogy in Novosibirsk, said that in light of the recent findings, scientists can significantly update their understanding of the Irish Elk in Siberia and Asia.

Researchers had also previously thought that the habitat of the Irish Elk was dramatically reduced to the level of extinction about 12,000 years ago.

The last grounds of the giant deer were thought to have existed in western and northern Europe including Scandinavia and the British Isles.

Further researchers have concluded that the last stronghold of the species was identified to be in the region of Tran-Urals in Asia, where the deer had lived until 7,500 years ago. 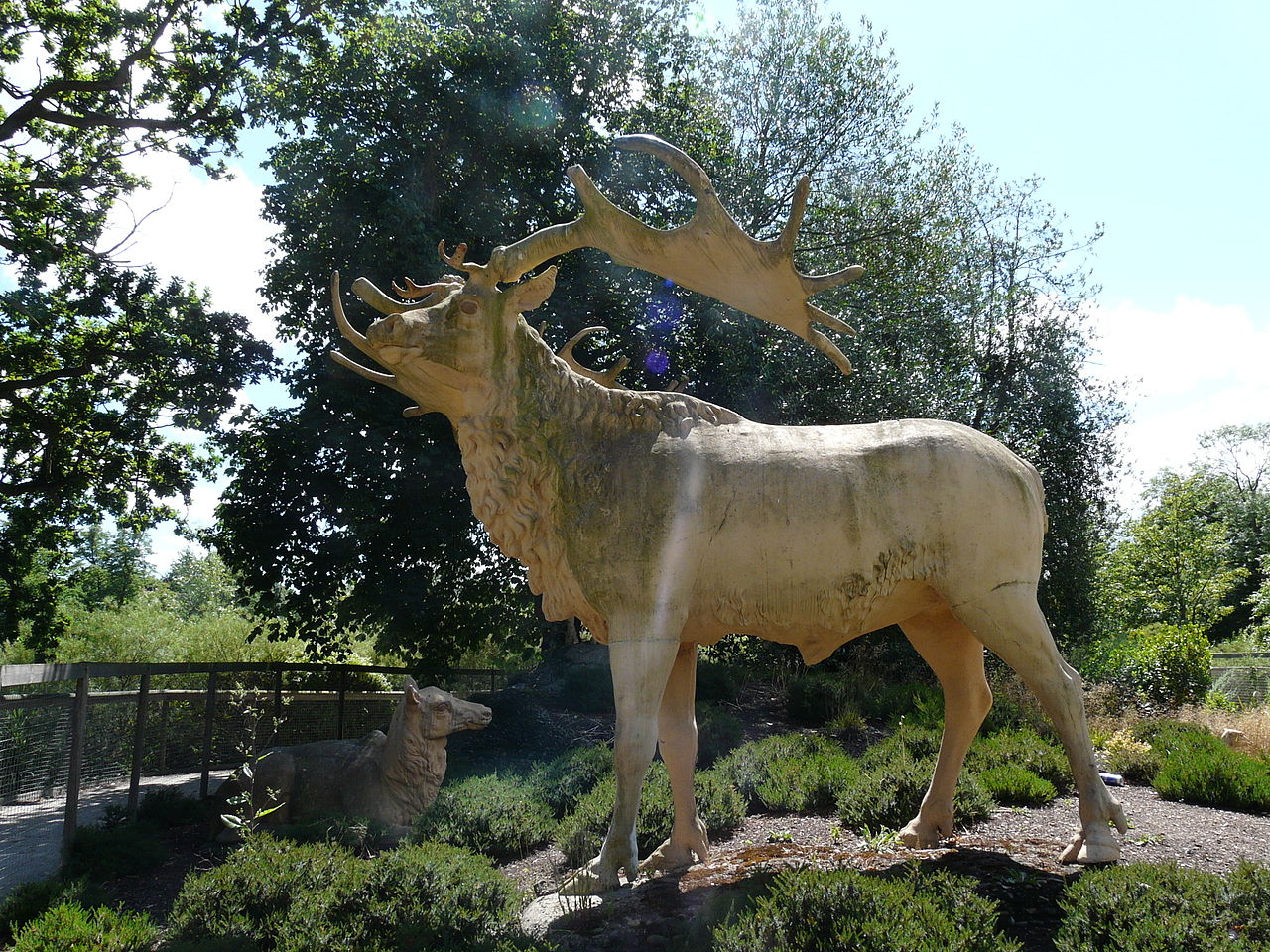 The detailed study was published in the journal Nature in 2004 by Dr Anthony J. Stuart who is now at Durham University.

The researchers have now confirmed that prior to the fall of the elk’s population in the region there were at least two known habitats: Siberian and European.