Runners who wear shoes with no cushioning and land on the ball of their foot rather than the heel put significantly less demand on their bodies, new research from the University of Exeter suggests.

Researchers compared how quickly the force acts when runners’ feet hit the ground – known as the loading rate – which has been shown to influence running injury risk.

The study of 29 runners found significantly lower loading rates for those who wore so-called minimal trainers and landed on the ball of their foot compared to people in normal running shoes, regardless of whether the latter landed on the heel or ball of the foot.

Lead author Dr. Hannah Rice of the University of Exeter said, “So many people use running as a means of reducing the risk of chronic diseases, but about three-quarters of runners typically get injured in a year.

Footwear is easily modifiable but many runners are misguided when it comes to buying new trainers. This research shows that running in minimal shoes and landing on the balls of your feet reduces loading rates and may therefore reduce the risk of injury.” 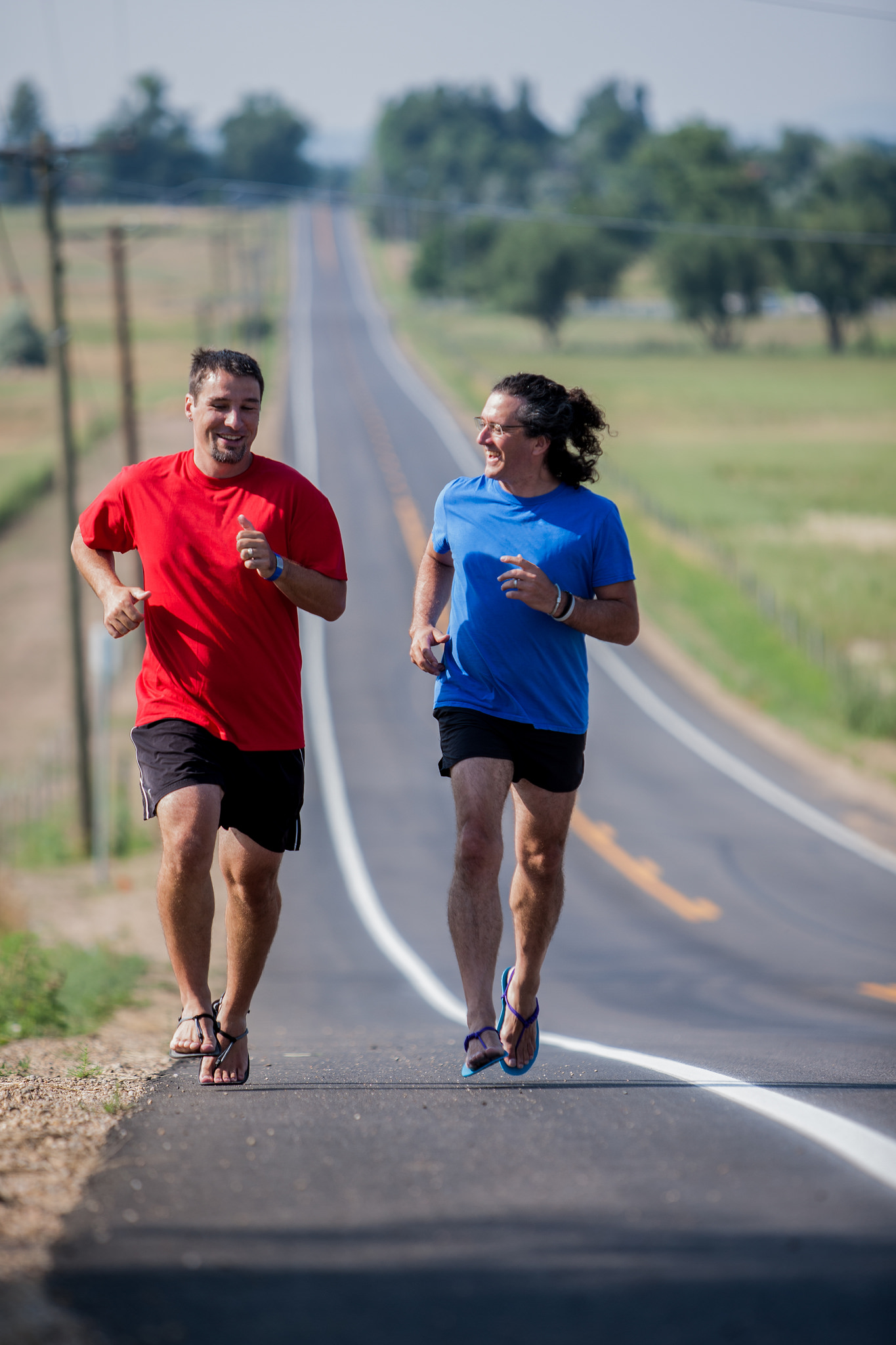 Running continues to grow in popularity, and research aimed at reducing the high incidence of running-related injuries has been ongoing for decades – but injury rates have not fallen.

Modern-day runners in cushioned footwear tend to land on their heel – known as a “rearfoot strike” – while those who run in the natural barefoot state are more likely to land on the ball of their foot – a “forefoot strike.” Rearfoot strike runners experience an abrupt vertical impact force each time the foot lands on the ground.

Dr. Rice said, “This seems to suggest that, for runners in traditional, cushioned running shoes, foot strike pattern may not matter for injury risk. However, we suspected that the same may not be true of runners who regularly use minimal shoes, which don’t have the cushioning provided by traditional running shoes.

Our research tells us that becoming accustomed to running with a forefoot strike in shoes that lack cushioning promotes a landing with the lowest loading rates, and this may be beneficial in reducing the risk of injury.” 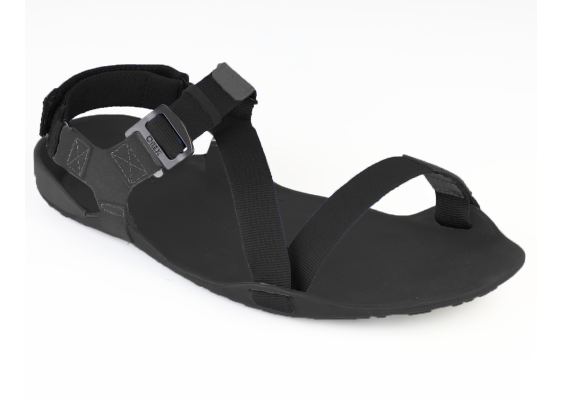 Any transition to new footwear or to a different foot strike pattern should be undertaken gradually, and with guidance.

It was published in the journal Medicine & Science in Sports & Exercise.