Man Survives Double Bear Attack ‘I was perfectly still. It was the only chance that I had’

Towards the end of last year Dan Richmond, a 54-year-old hiker, survived a very close encounter with not one bear but two.

There’s a lot of people that have encounters where they see a bear and it wanders off, or they get away before the situation escalates into something truly dangerous, but that wasn’t the case for Dan.

We’ve published a few articles here on Outdoor Revival about bears, how to avoid them and what to do if you’re in a situation with one, this article just brings home how important it is to avoid a confrontation.

The attack happened in the San Gabriel Mountains, east of Los Angeles. He was hiking the Mount Wilson Trail when he saw a bear ahead of him on the trail, the bear was bigger than Dan and he’s nearly 6 feet tall. When he tried to go backwards he became trapped when another bear appeared behind him and charged towards him.
He screamed and made lots of noise to scare them off and succeeded in making the first bear stop its advance, and even go back a few feet. 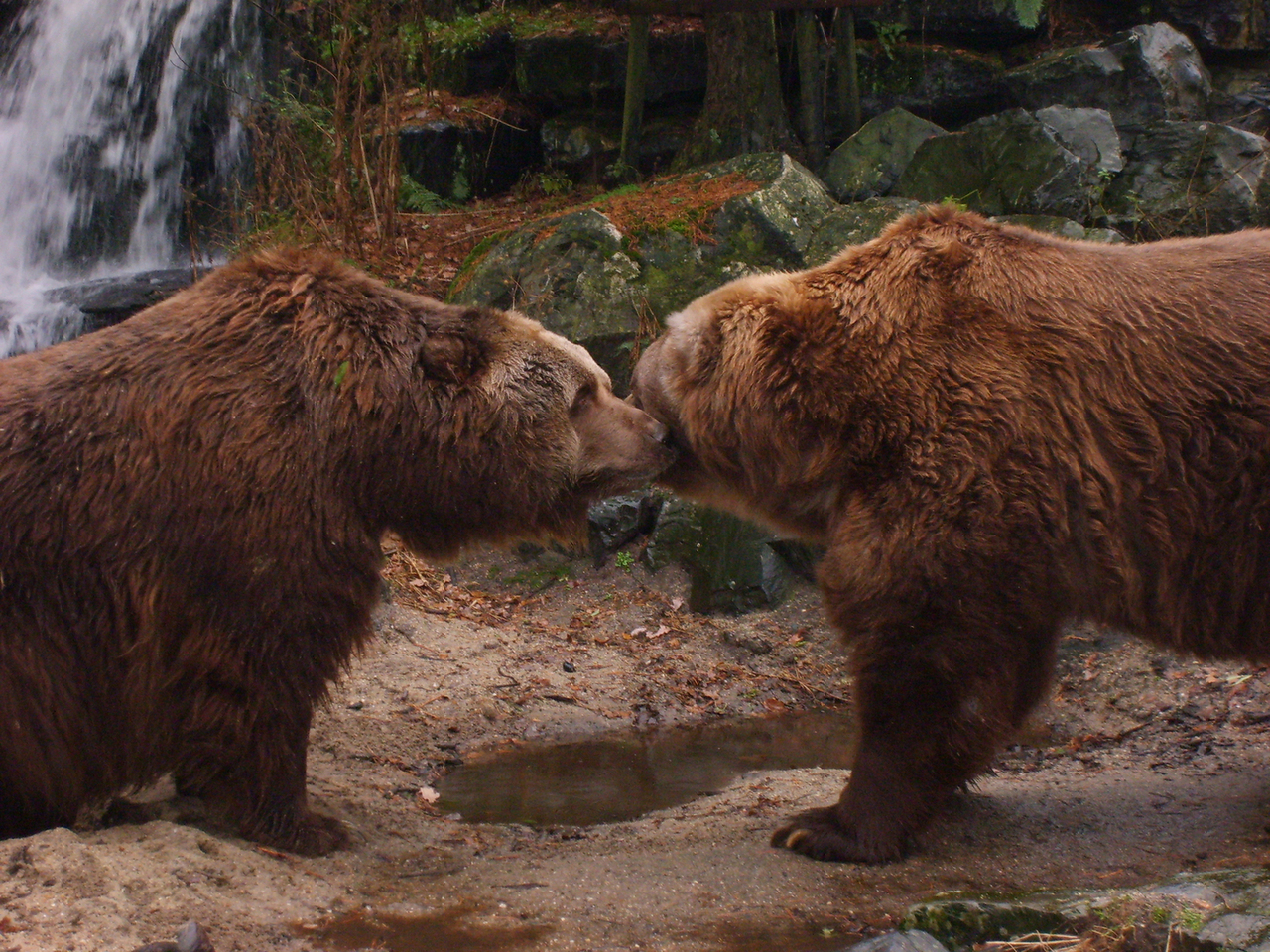 The new bear barrelled into him with its attack, knocking him to the ground and then bit and scratched Dan with teeth and claws, Dan stayed as still as he could while in the bear’s grip, not wanting to upset it any further. He was on his hands and knees at this point. The bear had his jaws around the back of his neck and head.

By acting in a calm manner rather than fighting and struggling, Dan managed to survive. Eventually, the bear let go, and Dan was able to walk away. He did not run until he was out of sight of both bears. His numerous injuries were multiple lacerations on his head, neck, legs, and torso and while needing attention were not life threatening.

The local police have said that bear attacks in the region are very rare. It is thought that the pair of bears were a mother bear and her cub. Officers from the Fish and Wildlife Service spent time trying to find the pair of bears and, if captured, they will be destroyed under the public safety policy in the area.

There was no danger to any community close by to the National Park, but the park was temporarily closed, as has the trail where Dan encountered the bears.

There are on average about three or four minor bear attacks in California each year, but this was the second attack in the same vicinity in several months. Police and wildlife officers are taking no chances with the public’s safety. The forest covers an an area of approximately 1,000 square miles of mountain range north and east of Los Angeles.

The most important thing to not do when there is a bear near you is run or climb trees – bears will be more likely to attack you if you do.

Make lots of noise and slowly move away. Dan Richmond made all the right moves when he found himself in trouble, and he dramatically increased his chances by not acting like prey. Stay calm; you will have plenty of time later to have a breakdown.