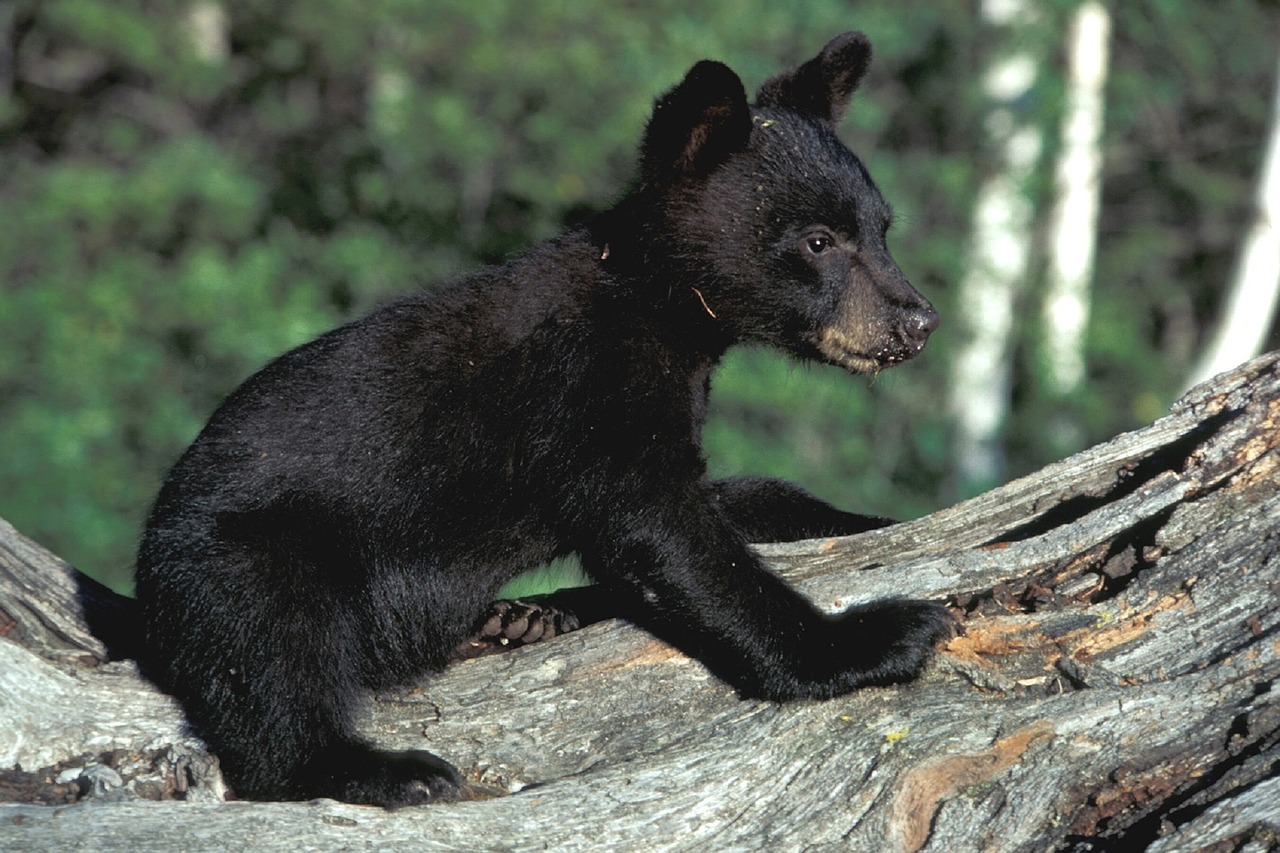 If anyone has seen the movie Revenant you’ll have a good idea of what a bear can do when you’re in its way. That makes this story of an American, 63-year-old woman that was attacked by a black bear on a rural property in Maryland and lived to tell the tale all the more amazing.

The 200-pound female bear was known to locals but had never before attacked humans in the area. What sparked this attack was the fact that the bear had come onto the property with cubs and at least one of the cubs had been forced up a tree by barking dogs. Mrs. Osborne was unfortunate enough to be spotted by the bear when she went outside to see why the dogs were barking so much. With the presence of people and dogs, the mother bear went into what experts describe as a defensive attack. 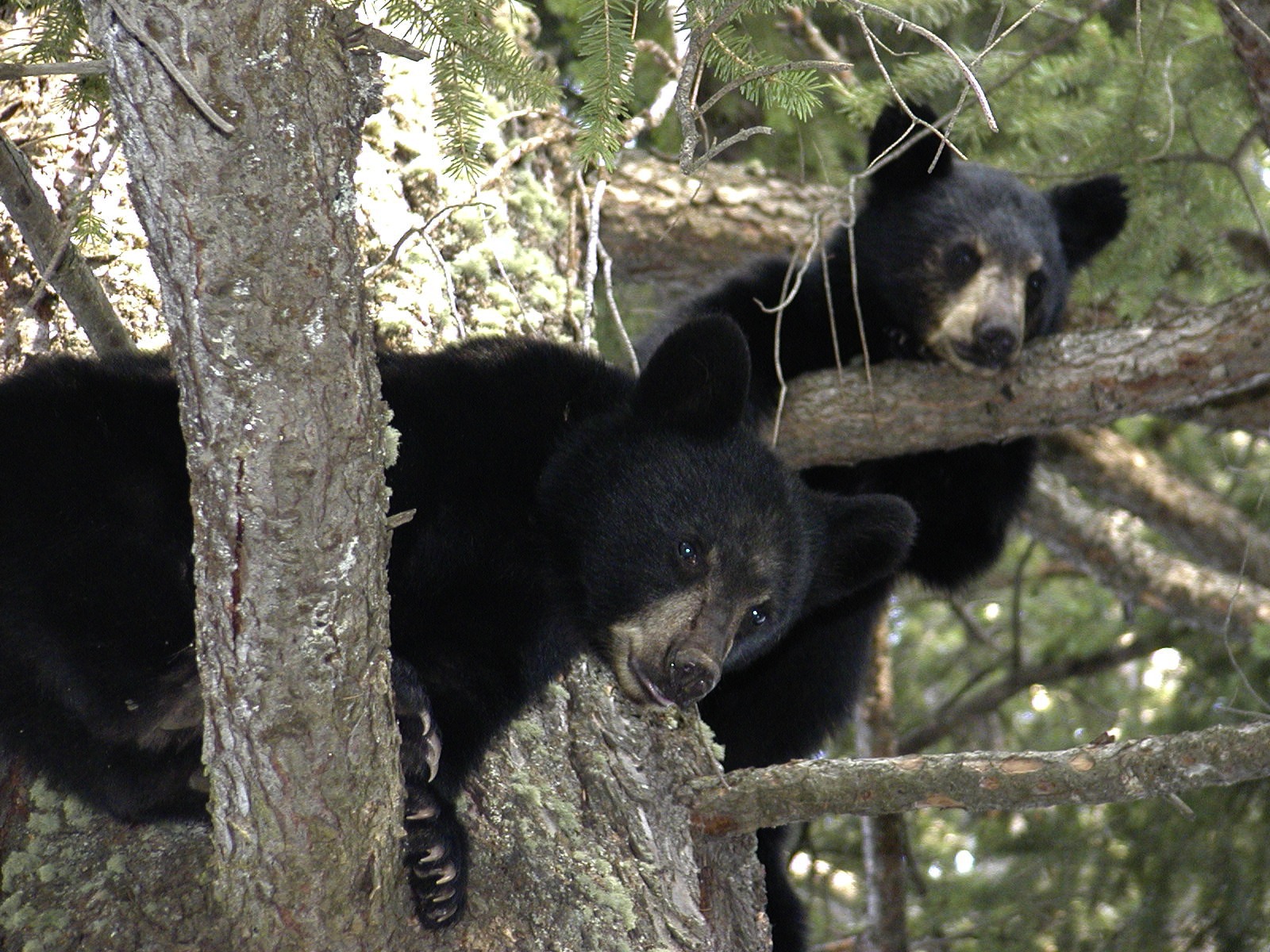 Mrs. Osbotorne rang 911 and spoke calmly to the operator as she played dead on the ground bracing herself for a second attack from the animal. She is now resting comfortably in the hospital with a broken left arm and numerous bite wounds to her head and torso. Clearly a very brave lady, she has been described by her husband as ‘a tough babe’; she declined all interviews at after the attack in October.

This is the first recorded bear attack on a human in Maryland in 81 years. The bear had previously been tagged last summer and has now been captured and euthanized under a policy mandating death for bears that attack humans. The three cubs are safe and well and, at the age of a year old, are capable of surviving without their mother. Maryland Department of Natural Resources is aware of over 1000 bears in the state, and they closely monitor the situation.

Such events will continue to be a possibility where humans and wildlife meet at the fringes of their territories. It’s a delicate balance to maintain enough land for the growing bear population when communities are also expanding. Due to the increased numbers of bears in the state, the hunting area has been expanded into Frederick County where, coincidently, the attack occurred. 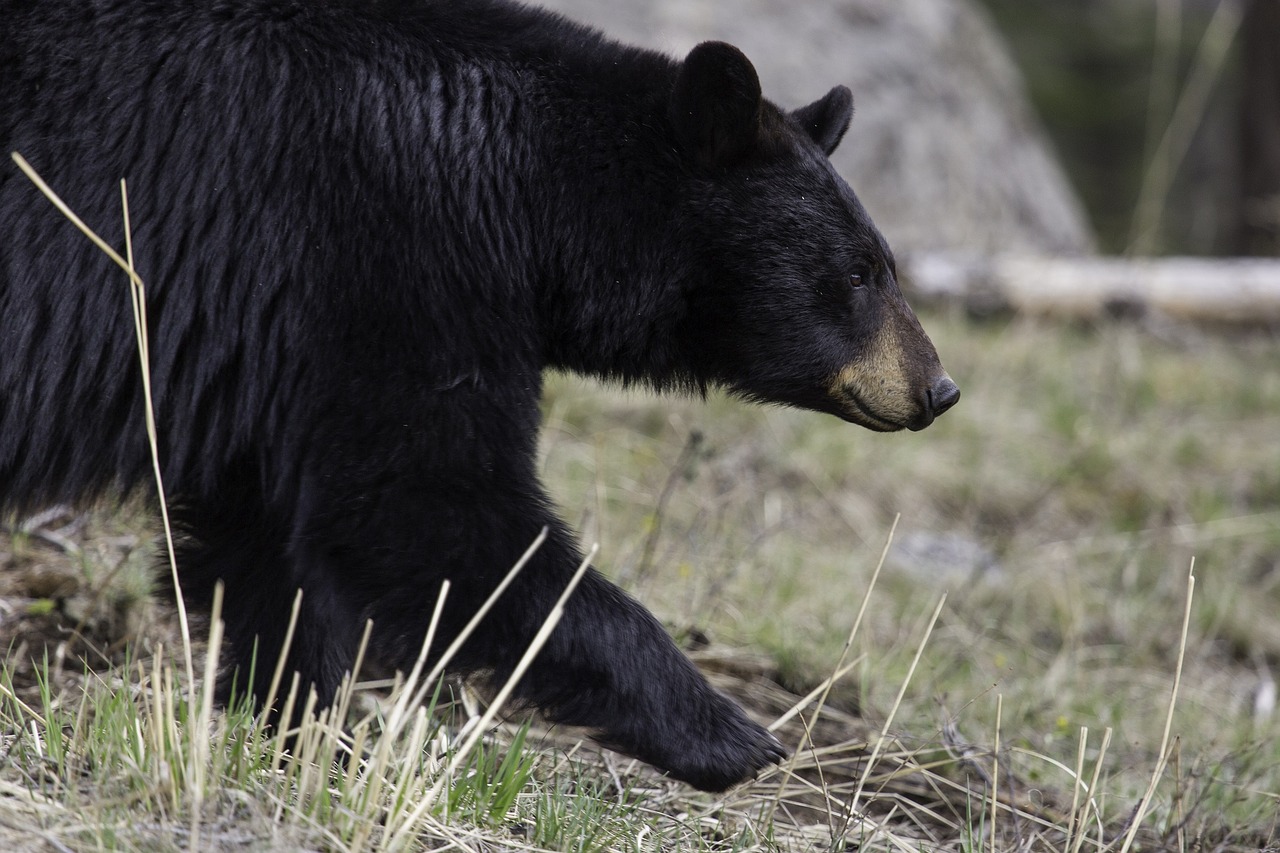 If you get a black bear visiting your property, observe what is attracting it and get rid of the source of interest. Don’t leave rubbish cans out at night or make sure you lock them away securely. Bears are attracted to food, and this includes bird feeders and pet food. If your pets are alarmed at something outside, check cautiously, using outside lights where possible.

Never approach a bear; if you are already too close, back away from the bear, and if it’s a female bear, move away from any cubs that may be present. If the bear attacks, fight back and continue to back away, never, ever run. If you are getting regular visits by bears, seek professional assistance from your local government.

If you have a good story to tell or blog let us know about it on our FB page, we’re also happy for article or review submissions; we would love to hear from you.