When people hear the word “Viking,” they generally think of brave, adventurous warriors who sailed the seas to many new lands. One modern day man known as Thor Heyerdahl is reputed to have Viking-like tendencies.

Heyerdahl is known for sailing across the Pacific and Atlantic Oceans in ships that are far more beautifully crafted than the Vikings themselves made. In fact, his journeys were believed to have been rather controversial.

In several interviews, Heyerdahl explained that when he was a young man, he was actually deathly afraid of water. He said that his ignorance about sailing made him very lucky, considering he sailed in his own vessel. He could easily have died out at sea. 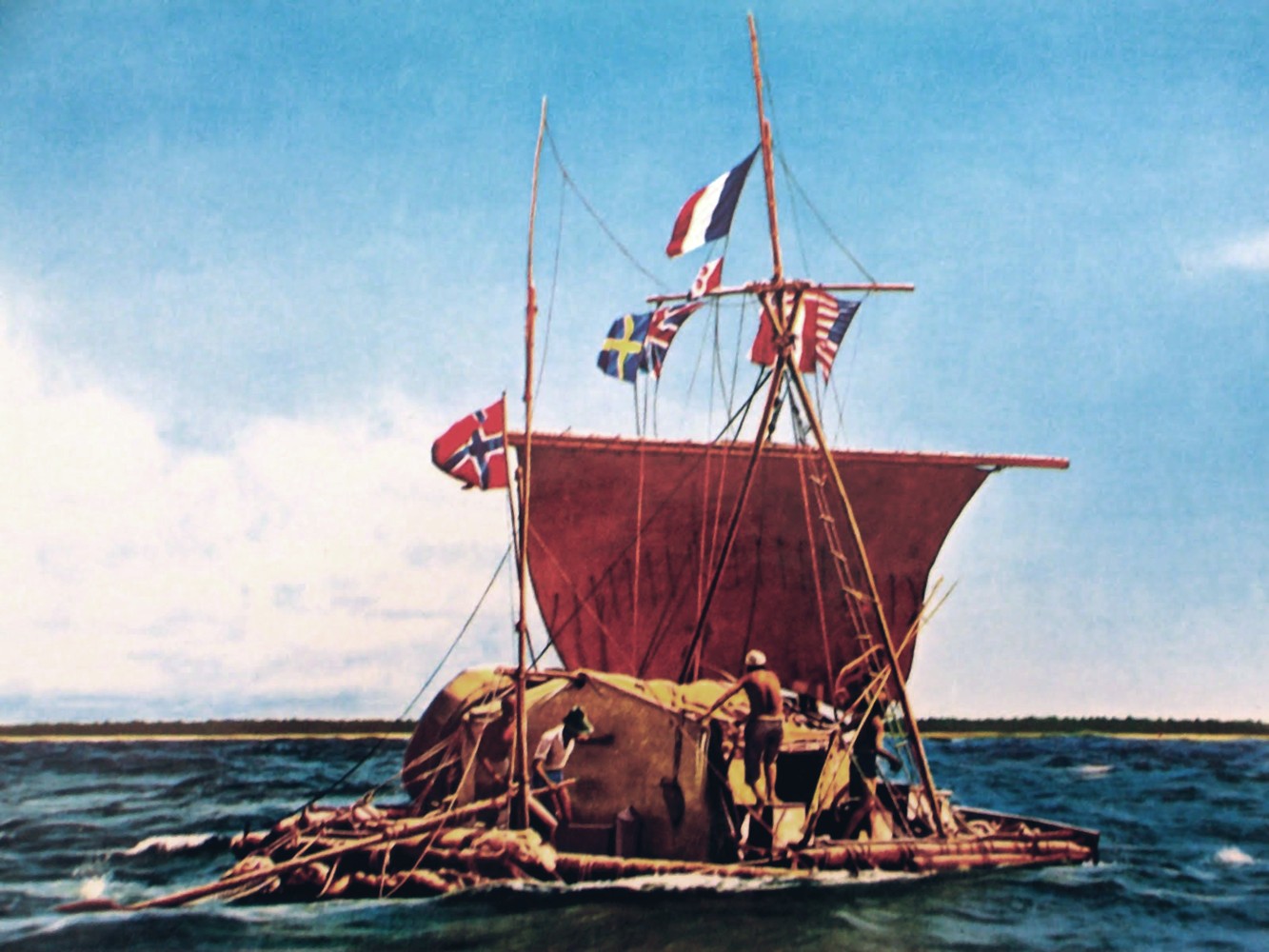 The first vessel Heyerdahl made was called Kon-Tiki. He and five others used the vessel to cross the Pacific from Peru to Tahiti and back in 1947.

Heyerdahl wanted to prove a theory he had: that the Southeast Asian archipelago had been settled from South America, not the Asian mainland. Instead of theorizing with other scientists, he decided to take matters into his own hands and set sail to prove his theory right.

He and his crew built a 40-by-40 foot wood raft with materials that were only at hand to the ancient Peruvians.

The journey took him nearly 101 days, drifting 4,300 miles. He and his crew finally landed on the island of Raroia. 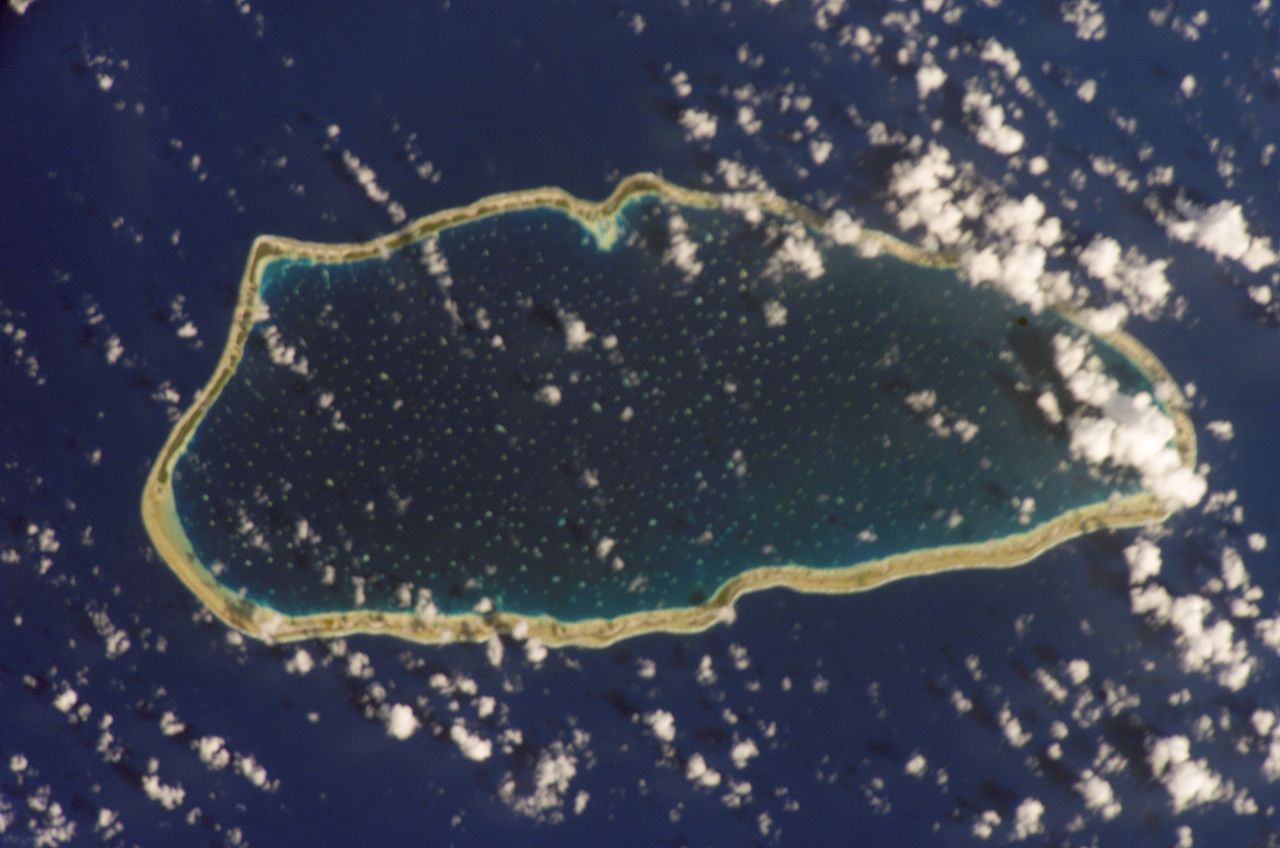 Because of this, many in the scientific community were upset; he proved that South Americans most likely traveled to Asia. Heyerdahl ended up writing a book about his adventures; it was translated into 65 different languages for the whole world to read and he became known as the Kon-Tiki man. 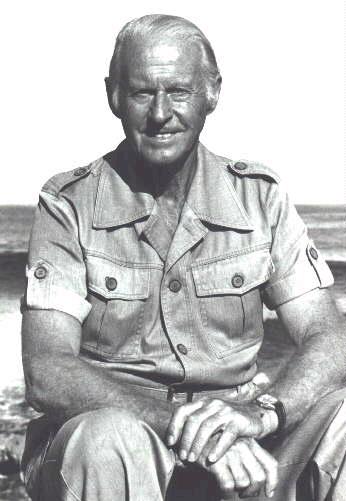 While Heyerdahl proved his theory, he did not talk about the near disasters as much. Some of the near-death experiences were because of him and his crew.

For example, some of his men had gotten bored and decided to row around the ship in the dingy. They hadn’t been paying attention to how far they rowed out and nearly were lost at sea.

The men had been forced to eat plankton for their survival. It is even believed that two of the men had eaten rations that were given to them by the U.S. Army – Spam. However, Heyerdahl explains that the food was delicious on their journeys.

He explained that it was wonderful when the ship found a small bit of land. He said that there was nothing like feeling warm, solid ground after spending 101 days out at sea.

Heyerdahl wasn’t done discovering, though. He set out again in 1970, in an attempt to cross the Atlantic from Morocco. He had sailed on a ship called Ra. The boat, in fact, had been made from papyrus and did not make the voyage. However, Heyerdahl tried again on Ra II and touched land in Barbados. His theory that the ancient Egyptians could’ve sailed to South America. 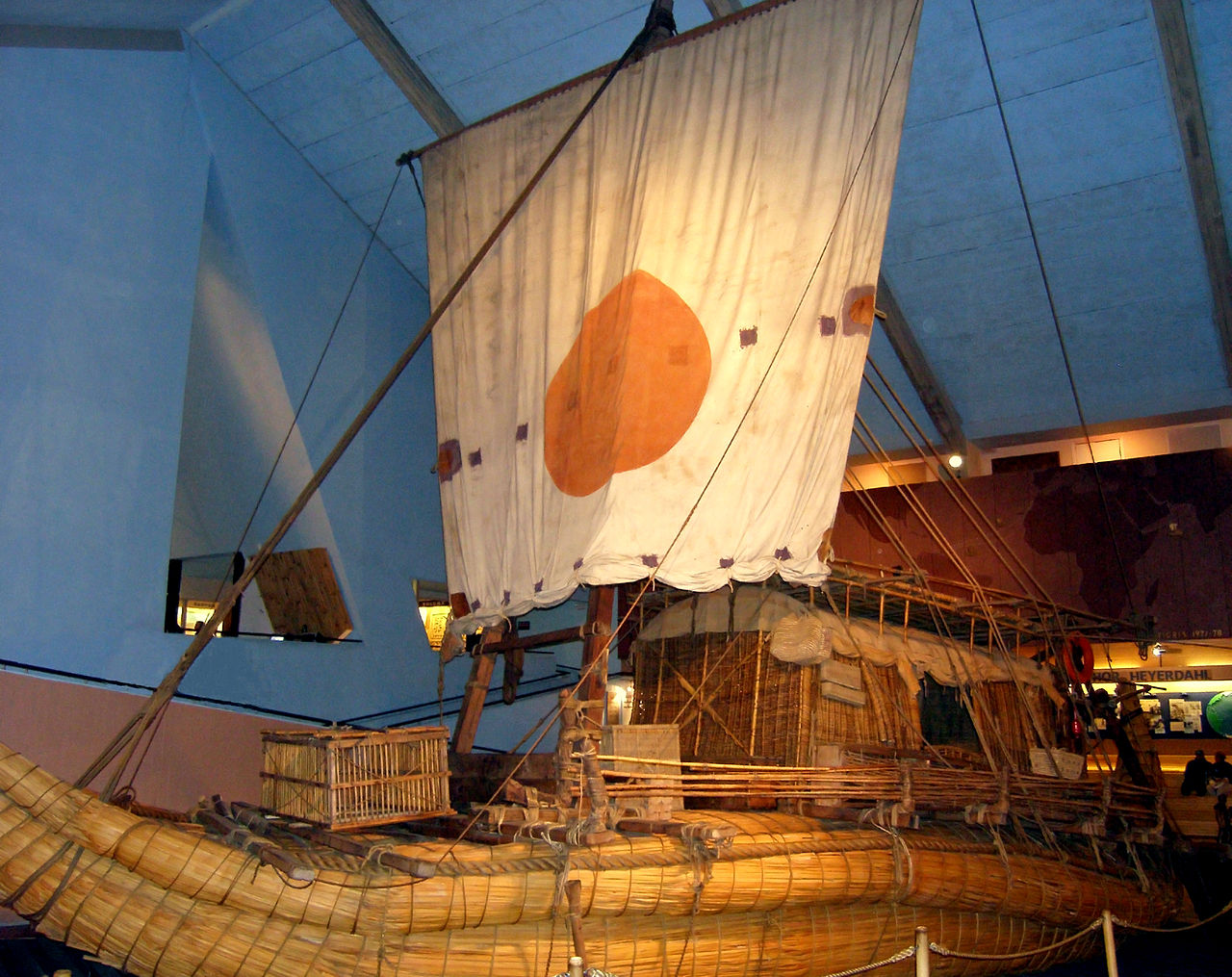 Heyerdahl was not afraid of a challenge. In 1977 he sailed in a boat made of reeds, copying the Mesopotamian sailors back in 3,000 BC, just to prove it was possible. He proved that Mesopotamia, Pakistan, and India might have been linked by the sea.

Even after his death, scientists are learning that perhaps he was right with some of his theories. A year after his death in 2003, scientists found that the people of Polynesia had DNA similar to Peruvians. Then they discovered that back in 1862 the Peruvians tried to enslave the Polynesians. Peruvians were also blamed for bringing smallpox to the island, killing many of the locals. The Peruvians, who were immune to the disease, had already wiped out some of the population and added their DNA to that of the remaining people.

Scientists are still trying to figure out how some South American vegetables are found in Southeast Asia. The sweet potato for example,

Heyerdahl loved taking his adventures and proving scientists wrong. He wrote in his book that he learned so much from the locals in the towns and cities he had visited.