Mountain Biking Will Not Ruin Our Wilderness Trails

We at Outdoor Revival think that riding bikes is a really important thing to do, it’s a sport that many people all over the world enjoy because it is a great workout that doesn’t put as much stress or strain on your body as some other activities tend to do. Additionally, people who enjoy bike riding also go further distances and see more compared to say walking.

Unfortunately for those people who do enjoy mountain biking, there is a ban that has been in place since 1964 which prohibits the use of bikes in all designated wilderness areas.

The Wilderness Act of 1964 stipulated that both motorized and mechanized travel were simply not allowed in some wilderness areas so that they can be preserved for generations to come.

A recent New York Times article called for the continued ban on all bikes from designated wilderness areas. The reason that this article is written now is that this past summer there was a bill working its way through Congress called the Human-Powered Travel in Wilderness Areas Act.

This would have allowed for wilderness areas to have some of the area designated for mountain biking, as determined by those in charge.

Currently, in the United States of America, there are seven hundred and fifty-nine designated areas which encompass about 109,754,604 acres – a staggering amount of land.

The biggest problem with this article was that there is very little proof to show just why mountain biking would be harmful to the integrity of the land. Unfortunately, the author merely relies on fear as opposed to any form of objective fact or reasoning.

When only considering mountain bikes, as opposed to motorized vehicles, things look a bit different. The bill seeks to include human-powered bikes and other human-powered vehicles in these designated wilderness areas.

It doesn’t mean that it will create a slippery slope where soon after other motorized vehicles will then be granted access. The bill that is in Congress very clearly limits to non-motorized transportation, so there is really no need to worry about what damage motorized vehicles could cause to the beautifully preserved designated wilderness areas. 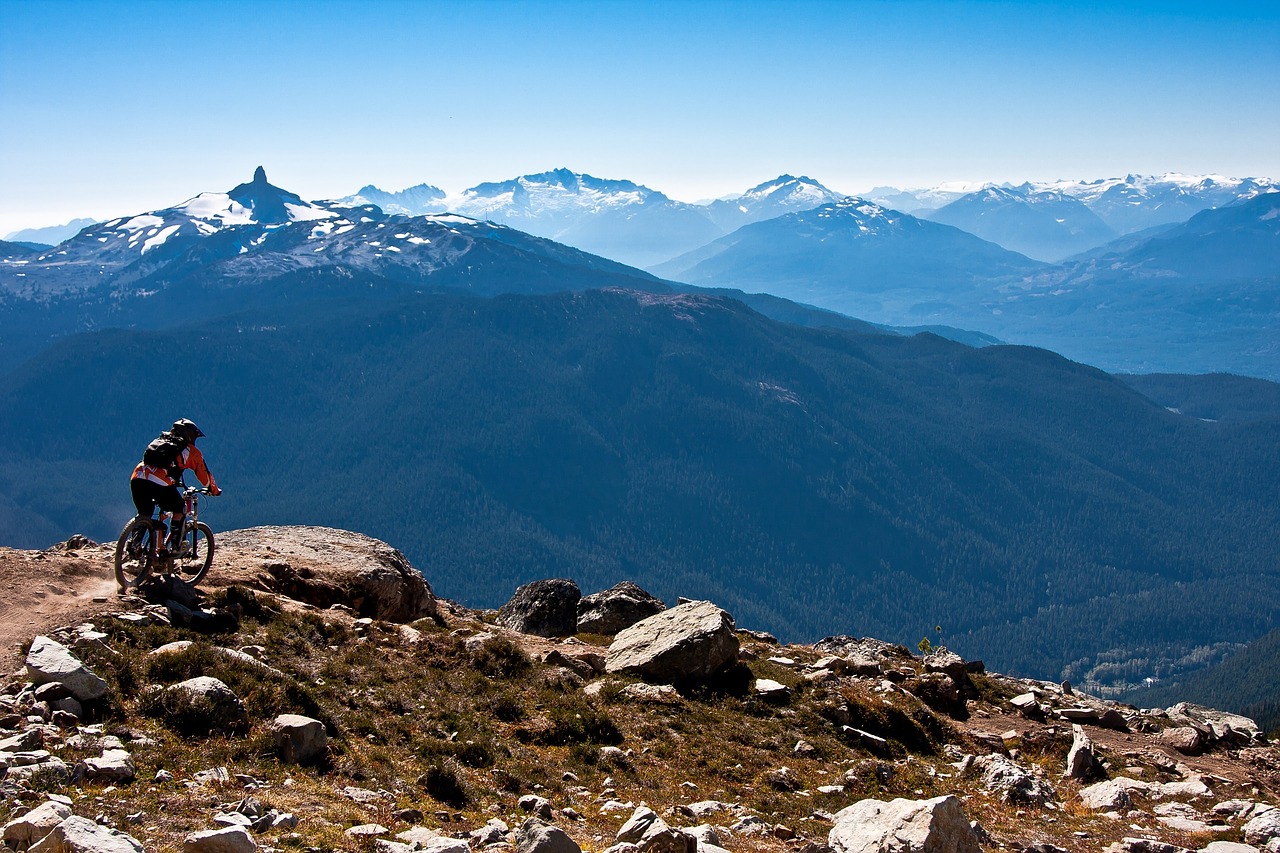 There is research about this very issue that shows that mountain biking on any sort of trail puts just as much strain and damage on the trail as someone walking.

The author of this article fears that cyclists will overrun the trails and make it hard for people who are trying to walk, run or jog. The main point that this author is missing, however, is that most people riding bikes do not necessarily want to be on most of these wilderness trails. It can be very hard to ride bikes on them, as conditions are not always the best for someone on two wheels.

Many of the people who are advocating for more open trails for mountain bikers are doing so in a very reasonable manner. They are not asking for total unrestricted access to all of the designated wilderness areas, but rather would prefer that there be some trails opened for people who are on bicycles.

There wouldn’t necessarily be an inconvenience for those who want to walk the trails; cyclists just want to have the ability to explore these beautiful areas too.

Mountain biking is a great activity that has a lot of benefits; many feel it would be advantageous for these designated wilderness areas to be opened up for those who love mountain biking, especially if it wouldn’t have any more impact that walking and running.