Only Expert Surfers Should Surf These Waves

The sight of tall raging waves may send a shiver down your spine, but adrenaline seeking surfers love these giant forces of nature.

The more intense the wave, the bigger the thrill surfers get out of the sport. However, it is not always fun and games, many surfers often face death when they lose their grip.

Here is a list of some of the most dangerous waves in the world and reasons why surfers deem them dangerous.

In the arena of surfing the Nazare, these waves are considered the monsters that one only confronts if they think they have overcome their fear of viciously tall waves. The battleground is situated on the Atlantic coast of Portugal some 120 kilometers north of the capital Lisbon. What makes Nazare dangerous you ask?

Well, the sheer size of the monsters emerging out with one and only one aim; to crush whatever comes their way. The biggest ravine in the European continent, the underwater Nazare Canyon, is the main contributor to the formation of these gigantic waves. As these waves coincide with the winter storms, the whole affair turns into a perfect death trap for novice surfers.

Another vicious break off an isolated region of Hawaii is perhaps the place which put dangerous wave surfing on the map, since one slip could send you into the water perhaps even to your death. The Jaws is situated some 5km east of Paia, which is north of Hana Highway on Maui in Hawaii.

The dangerous and erratic behavior of Jaws’ waves was first spotted and reported by a surfer duo in 1975 when John Potterick and John Lemus observed a sudden shift in wave behavior.

They nicknamed the waves jaws, due to the unpredictability in the viciousness of the waves. The waves then got international acclamation after it was mentioned in the National Geographic magazine in July 2002 issue.

Considered the most dangerous wave on the planet, the pipeline has so far claimed the lives of seven surfers, more than the total lives claimed by any other dangerous waves.

The pipeline is a surf reef break in the beautiful region of Hawaii, off Sunset Beach Park near Oahu’s North shores. The killer aspect of the pipeline is also the one which surfers have reported to enjoy the most.

The notorious waves formed in the pipeline break in shallow water above the reef. This forms a thick hollow set of curls that allows surfers to go through. 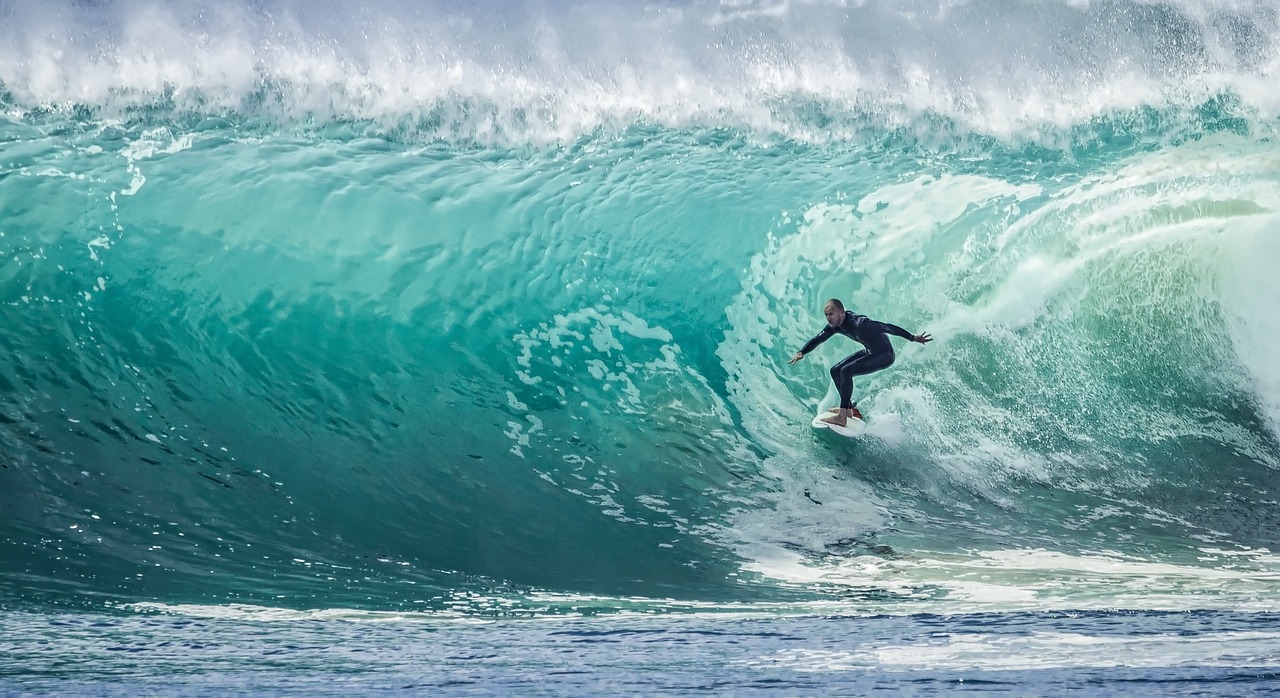 As it is evident from the name, these waves can only be tamed by a few chosen daredevils. Two confirmed deaths and countless near misses gives Mavericks a feared spot among the most dangerous waves in the world.

The Mavericks’ waves are famous for the long hold-downs; the surfer term wherein the waves keep a surfer underwater for some time due to the sheer force and weight of water.

The unusually shaped rock formation underwater generates uncontrollable and erratic waves on the surface, and any attempt to surf over these waves is a potential risk.

Perhaps the most deceptive surfing attraction, Teahupo is situated in a beautiful part of the Pacific and is arguably the most dangerous for the surfers.

The rock formations, merely centimeters from the surface, pose a certain danger to the surfers. The vicious waves appear after being pushed up from the deeper water and quickly hit against a crescent-shaped reef, which is no more than 1.5 meters below the surface.

This impact generates glassy waves which are among the heaviest and thickest on the entire planet. The waves rise up to 7 meters high which break onto a razor sharp reef.

It’s certainly not the place for the weak and faint-hearted.

As these waves coincide with the winter storms, the whole affair turns into a perfect death trap for novice surfers.