PTSD Eased By Life in Wilderness

There are lots of people in the world that suffer from PTSD – Post Traumatic Stress Disorder, which can be bought on in many different circumstances, for many anything that can help is gratefully received as it can be debilitating.

Julius Strauss, a former war correspondent, smiles a lot today.  Surrounded by towering trees, fast flowing rivers, and clear blue sky, he has managed to remake his life deep in the Canadian mountains with his wife, Kristin.  The London-born journalist spent most of his twenties and thirties in war zones around the world reporting on the wars for a national broadsheet newspaper.

He honestly believed he was okay as he went from warzone to warzone until a trip to Sierra Leone in 2000 when his nerve broke and he felt sure he was going to die.  By then, he had spent ten years visiting and reporting the horrors of war, often spending time in the fighting zone.

Despite his overwhelming feelings of dread, he continued to work. But his mental health continued to deteriorate until in 2004 he covered a truly horrendous incident in Southern Russia in which more than 100 children had been killed in the hostilities.  It was then he decided he couldn’t take anymore.

At this point in time, he had already met and married Kristin, who was the bureau chief for Reuters News Agency.  With his post-traumatic stress disorder (PTSD) in control of his life, the couple decided to give up both of their careers to travel in a campervan across Canada.

They discovered a ranch in the Selkirk Mountains of British Colombia that was for sale.  The property appealed to them both and they purchased it.  At first, they thought they had not only had purchased a home but also a business, but they had been lied to and the ranch was not being run as a B&B.  They then worked hard to establish a business and now run the ranch as a luxurious homestay, with Julius a trained bear guide and Kristin retrained as a chef.

Out in the soothing forests with only a handful of guests and his wife, Julius has found his PTSD symptoms have eased back.   The day-to-day way of living, where everything has its place and the day has a routine, has brought many positives for the couple. 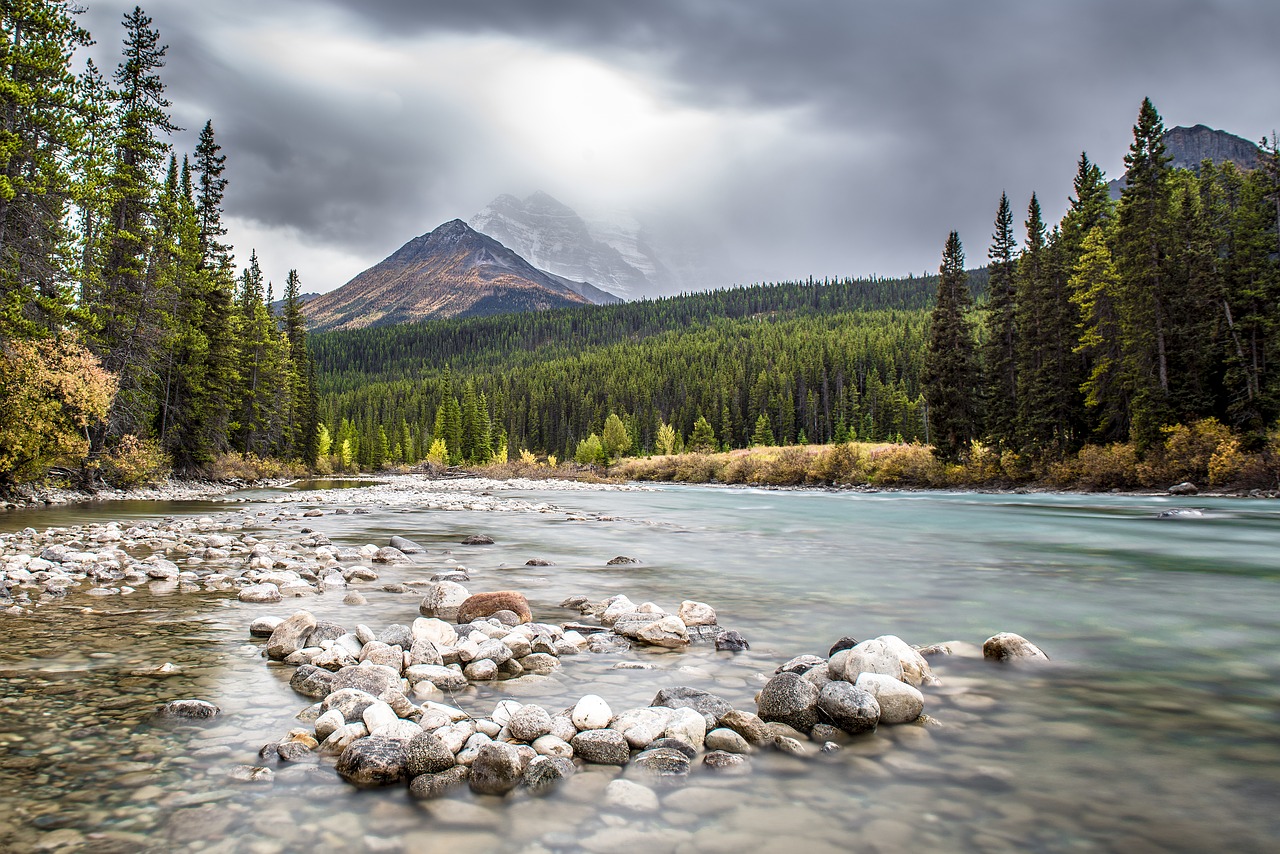 The loudest noise is often themselves as they chop wood and pack it aside for the cold winters to come.  They don’t rely on anyone else, so there are no surprises from outside sources.  It is a hard place to get to with rickety bridges and rivers.

They survive with solar panels for electricity, gas for cooking, composting toilets, and a water well.  They have a connection to the outside world via satellite for the internet and telephone connection they need to keep their business up and running.

Now the only danger they face is the bears that roam the area.  These often visit and explore the ranch at night, so no one is allowed out at this point.  No one minds giving up evening walks for these beautiful creatures as this is their home too. 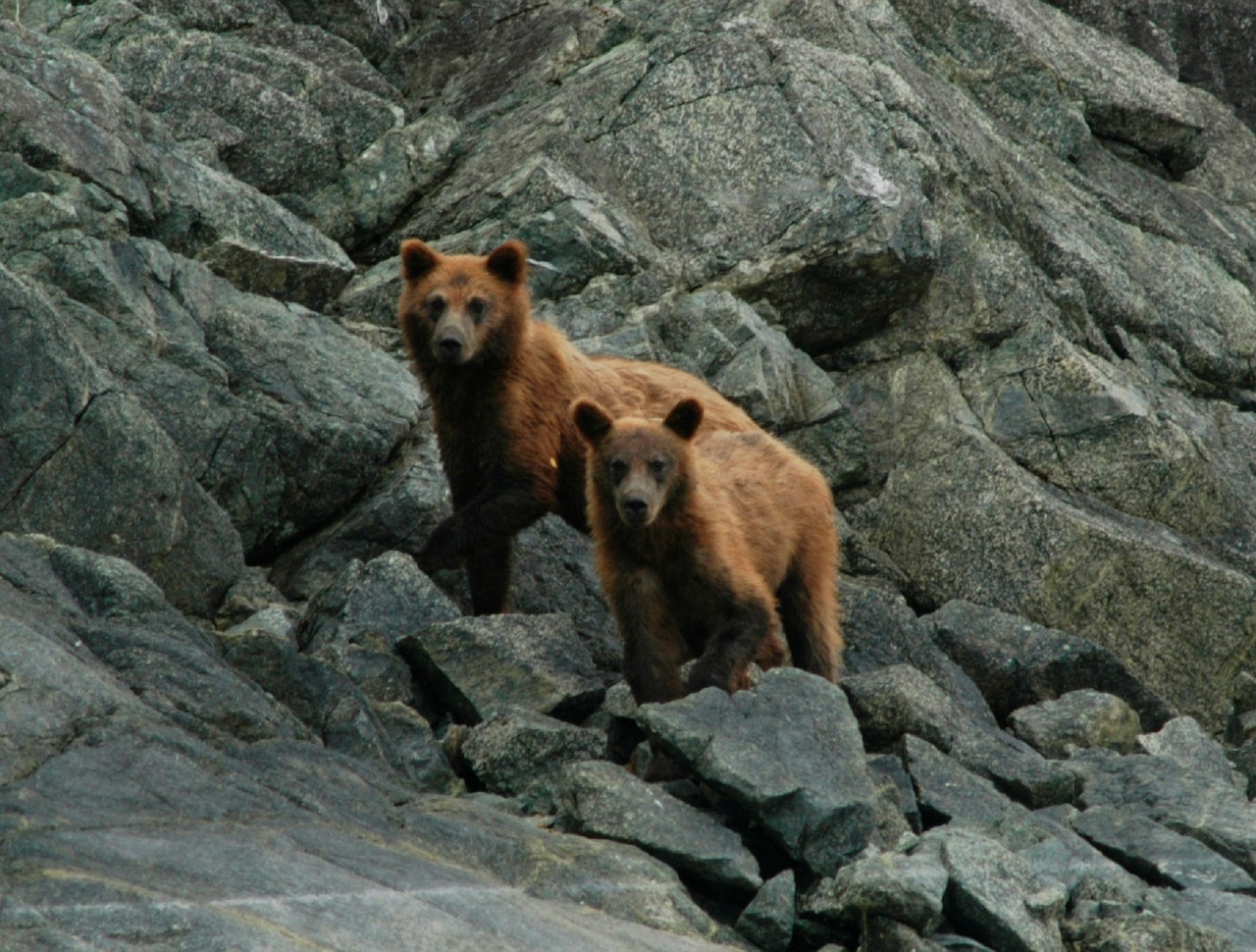