Siberian Woman Living In Near Isolation For Over Seven Decades

A woman who lives in the Siberian wilderness and has lived there all by herself for the seventy-one years, finally emerged 2 years ago, out into society to deliver the world a message.

Agafya Lykova is famous in Siberia for her isolation. She is a true recluse who has only gone out into the wider world a few times, and this time she came out to deliver a New Year’s message to everyone. Her statement was simple and sweet. She wished everyone good health, spiritual salvation, prosperity, well-being, and long years ahead.

Agafya Lykova was the only survivor of her family of Old Believers that had cut themselves off from civilized society for decades, to the point that by 1978 they still did not know that World War Two had ended.

There were many members of the fundamentalist Russian Orthodox church that had been persecuted during the days when Peter the Great was in power in the eighteenth century. During this time, the Lykova family had decided to flee into the Siberian wilderness during the purges throughout Stalin’s reign in 1936.

As the years went on they entrenched themselves within the forests. They kept going deeper and deeper into those forests, looking for whatever they could find to eat, and at times it was inevitable that they were forced to cook and eat their own leather shoes in order to survive. 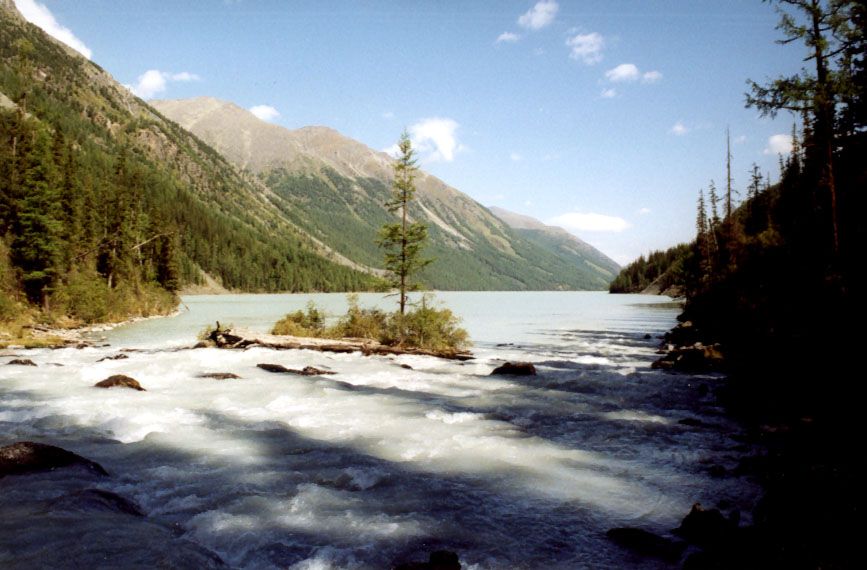 The story of this unique family did not come out to the public until 1980 when people of the area became intrigued by the family and the fact that they lived in the forest.

Currently, there is only one member of the family who is left and still living within the forest. She has only gone out into society six times in the last seven decades that she has lived in the forest by herself.

This is the first time that she has ever been in front of a television screen, however, as she wished every person a happy new year and had a sweet and simple message. The crew that was taping her message gave her a bunch of presents such as batteries that she could use for a torch, candles, food for her goats, and a food pack that contained fruit and sweets.

She has said that her life can be very hard living in the forest as the winter can be truly unbearable to handle. She also stated that it was hard to keep her cabin heated and that she does not always have enough produce in there with her.

She also said that wild animals do often times come into her home and steal her food.

The woman also is afraid of people that have coughs or colds as that is how her brother died while they were in the forest. She tells any person who has any symptoms of sickness to stay away so that she will not succumb to any sickness.

For her first thirty-five years in the wilderness, she had no contact with any other person who was not a member of her family. She was the fourth child of her parents and lived on a plot of land located about five hundred feet on a remote mountain in south-western Siberia.

In the summer of 1978, a group of geologists accidentally discovered her in the Siberian wilderness.

Her father decided to flee civilized society when a communist patrol came and shot his brother dead; they felt unsafe and relocated into isolation. They had nine children and still decided to make the move to protect themselves from the unsafe conditions of the time.

Unfortunately, after years of being in the wilderness, their metal pots had disintegrated beyond use and so they were forced to live off a diet of potato patties mixed with ground rye and hemp seeds.

In 1961, there was a particularly bad winter, and it managed to kill off everything that was alive in their garden; then they were forced to eat their own leather shoes. This cold weather, the terrible winter, was too much for the mother, who sadly died. 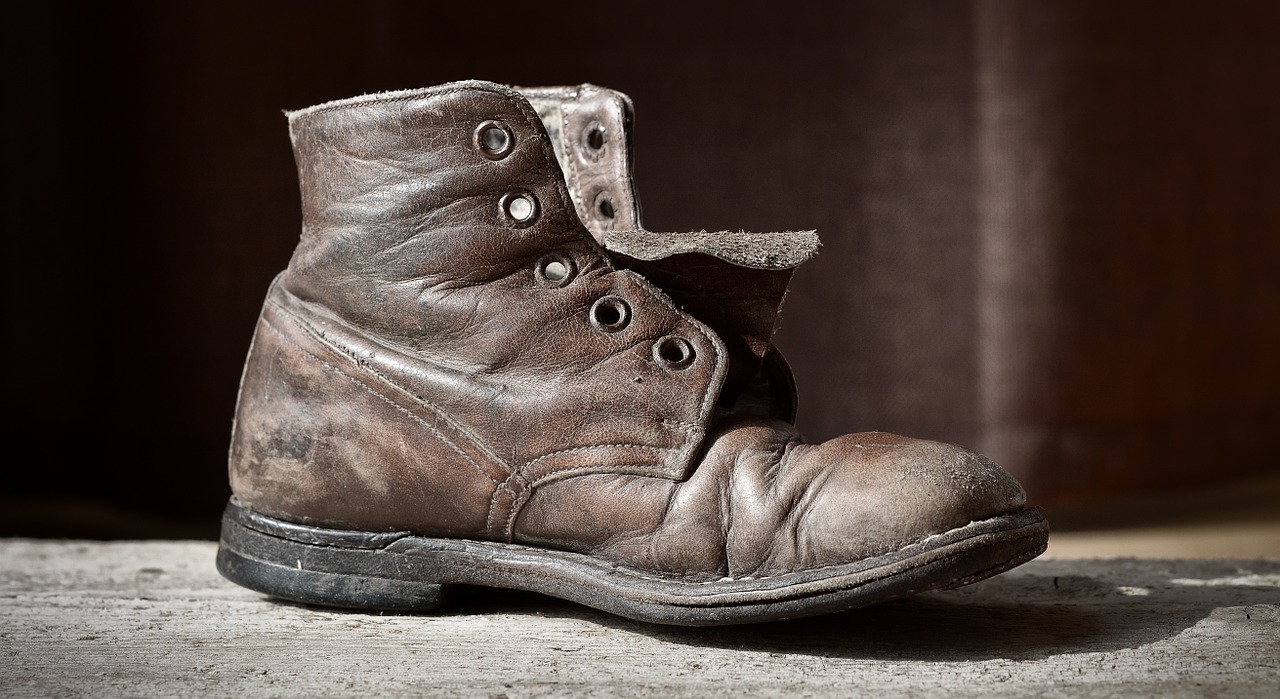 Even once the family was found they still continued to live in the wilderness. Since they had lived in the wilderness away from other people for such an incredibly long time, they did not have any possessions from the modern world.

After just two years, three of the children succumbed to the elements in the forest. In 1988, her father died in his sleep. Although Agafya is completely alone, living out there all by herself is the only life that she has ever known.

Luckily, now that people know of her and know that she is living alone in the wilderness, they do look out for her, and they do help her with supplies.

This story says a lot about how times have changed. Obviously she feels more comfortable living in a place that she now calls home, as she grew up there and has lived there for most of her life.

She is not really aware of a lot of modern luxuries. It also says a lot about old times as the family felt that they had to flee and that they were going to be safer living deep in the forest rather than having to deal with the ruling party and Stalin’s power.

It is truly remarkable that she has managed to survive living in the wilderness all by herself for as long as she has.