Some Common Myths about the Wilderness that You shouldn’t believe

Considering the amount of fake news available all over the internet, it is essential to learn how to separate useful facts from useless gobbledygook. This becomes particularly important when you’re trying to come to an understanding of survival techniques, the knowledge that comes from experts rather than odd bloggers who simply rely on hearsay.

Here are some of the most common myths surrounding survival in the wilderness with a brief explanation about why these must not be relied upon.

Sucking the Snake Venom Out

Another false and potentially dangerous method of surviving in the woods, that Hollywood has helped precipitate in our collective minds, is sucking the snake venom out of a wound.

You can now find a whole kit of venom sucking paraphernalia that comes with a user manual and all that.

Experts have conducted extensive research and have come to the conclusion that sucking on the snake bite does not decrease the danger by even a fraction. Soon after the snake administers the bite the venom quickly spreads all over the body through the lymphatic system and sucking on the wound cannot prevent it.

Only an effective anti-venom can save someone from a lethal snake bite.

All Scorpions Are Venomous

Vicious, no doubt, but the notion that all scorpions are venomous and can potentially cause death is simply wrong.

A large proportion of world’s 1500 species of scorpions are not venomous at all. Only 25 species have the ability to administer lethal doses of poison, so do the math and you’ll find you have very little to worry about. 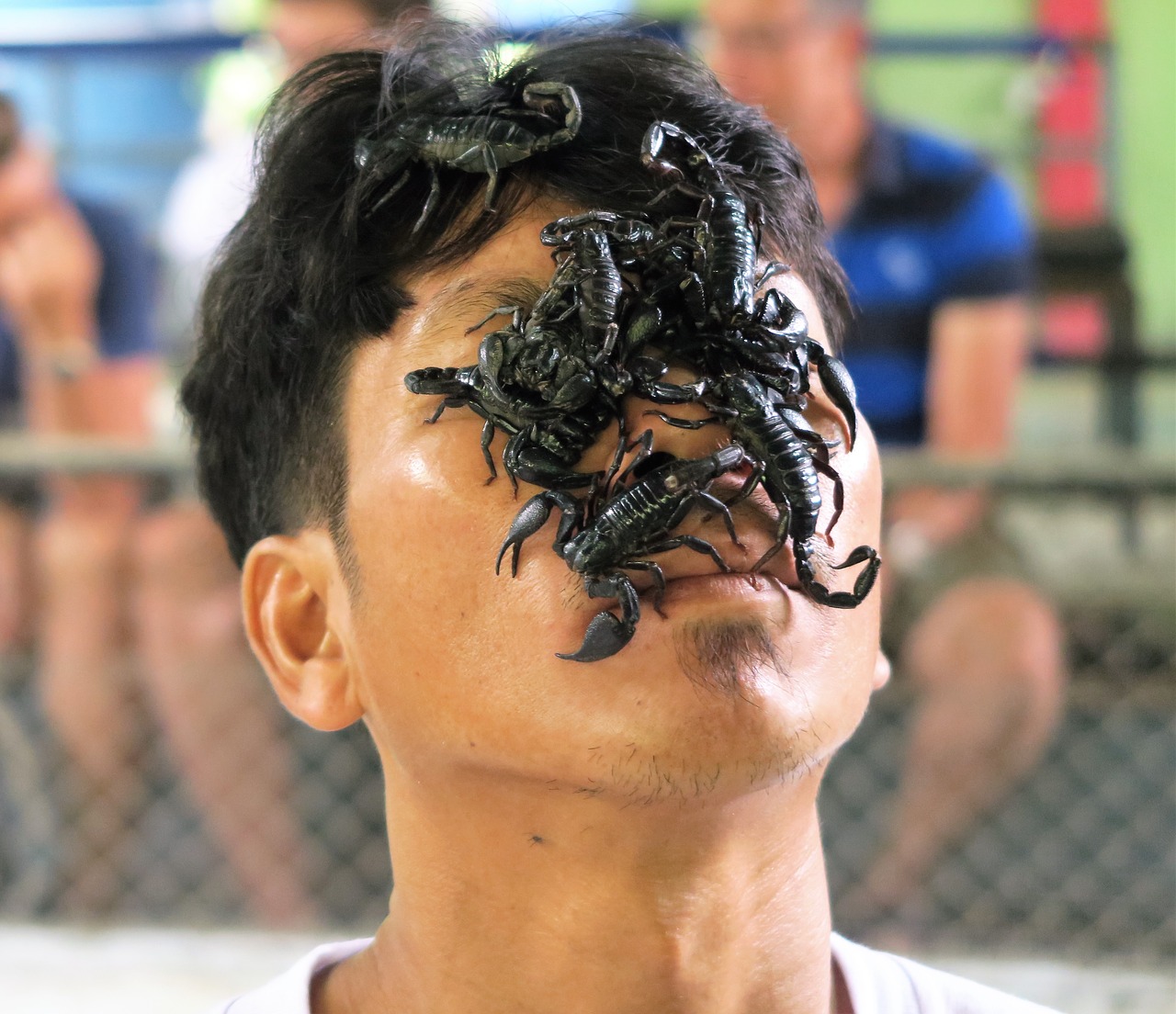 However, this does not mean that you go all cuddly and careless towards scorpions, but remember that scorpions are by and large peaceful creatures. A scorpion only stings if it feels threatened, so if you are in a forest always mind your step.

And remember, in some countries Scorpions are food.

Currents are in seas and oceans and not Lakes

Currents develop in lakes rather like they do in seas, there’s a number of factors that affect how current are formed, but they can be just as dangerous in a lake as they can in the Ocean. 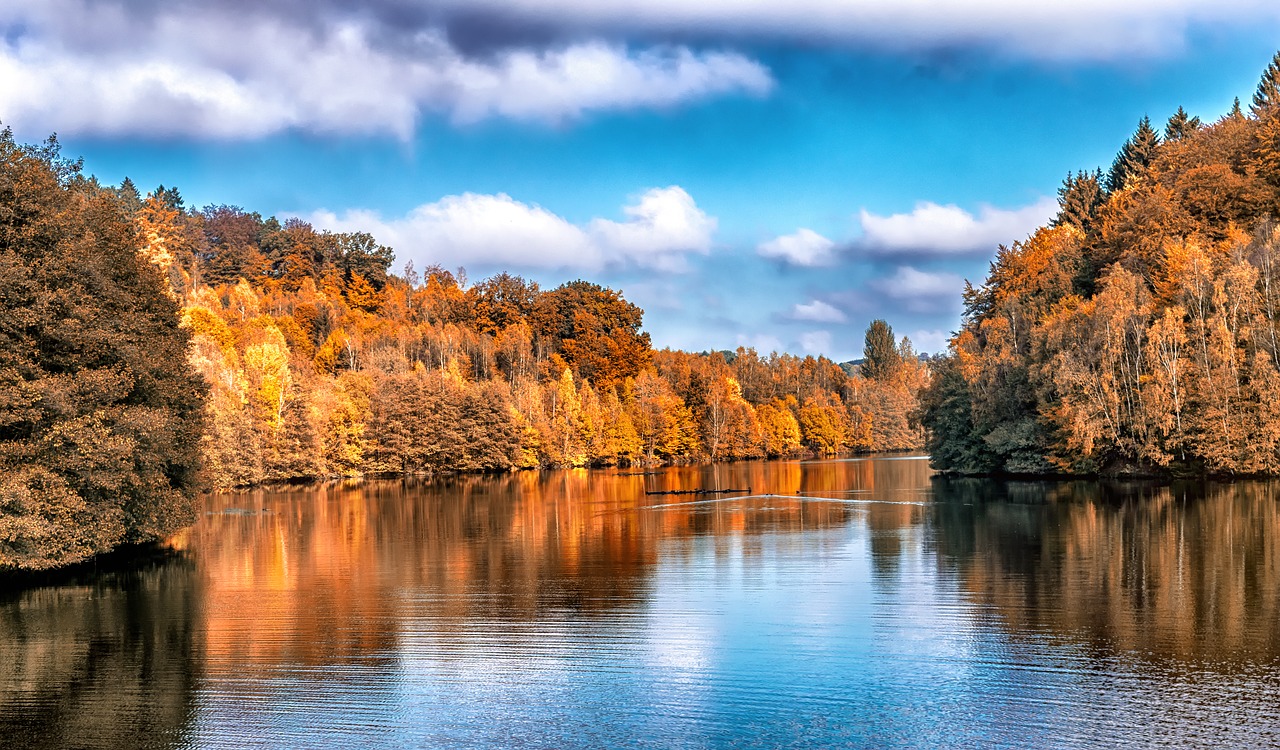 Currents can be formed because of the wind and also temperature differences in the water that cause movement. Even though we’re talking about a lake, there’s usually water coming in and going out and this creates movement as well.

Hollywood’s Western flicks have effectively perpetuated the notion that vultures circle over dead animals or human corpses. This is scientifically incorrect. 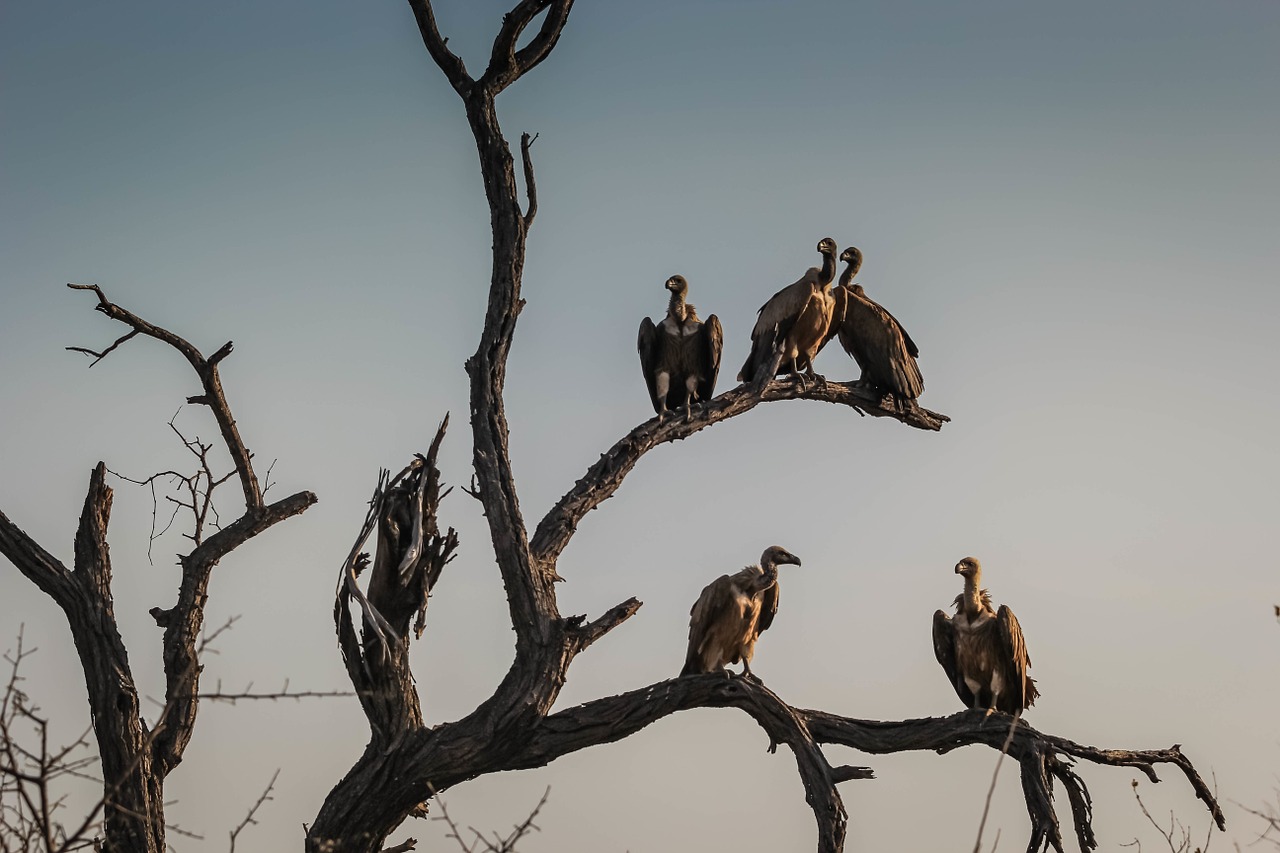 Vultures are by nature very lazy birds. They avoid flapping their large wings as much as possible; therefore they have evolved to heavily rely on the warm air streams. Vultures and other birds that feed on dead bodies rely on thermal currents to help keep them aloft, and these air currents can take them wherever they need to go.

A lot of Bugs Means A lot of Water

Another myth that has historically lead many a stranded folk astray is the notion that the presence of bugs in an area is an indicator that water is nearby.

In reality, only a very small number of insects (no more than 7 percent in America) have larvae in or on water. Searching for a water reservoir by relying on bugs and insects is not always a great idea. 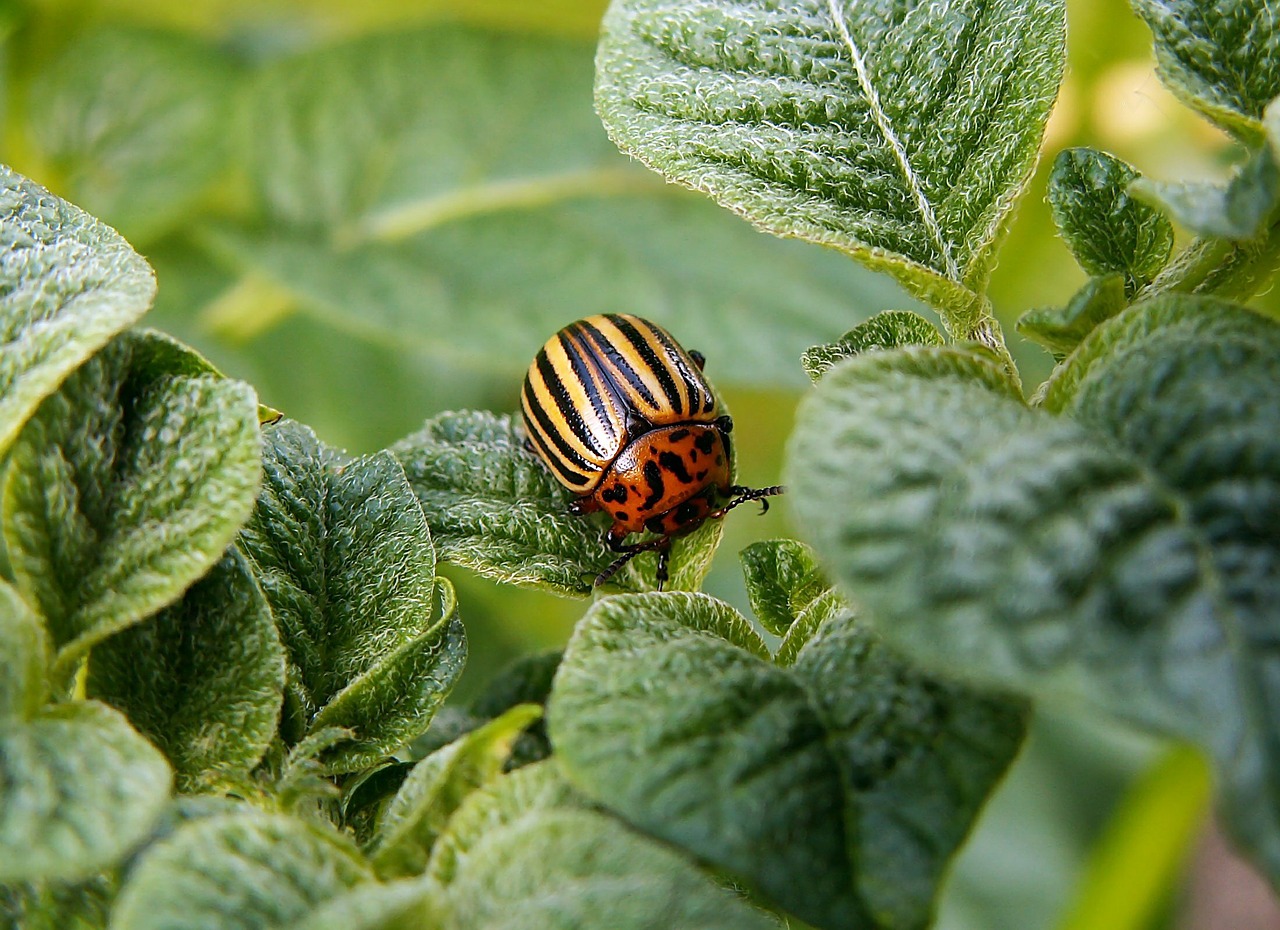 However, if you notice a fair amount of animal activity in an area you can safely assume that water is fairly nearby, as large animals cannot live without water and tend to stay close to the water source.