Life in the American Wild West was nothing like it has been portrayed in the Hollywood westerns. The people of the west did not live as Clint Eastwood and John Wayne portray in their classic movies.

However, this does not mean the western experience is not worth mentioning as it full of interesting facts and items that help us understand the intricacies of life in the old west.

Settlers making the great move to the promising lands of the American west were forced by the circumstances of life to deal with more challenges than comforts.

One essential skill people living in the west quickly learned was how to get and store food which was the single most important survival consideration for them and their families, after water procurement.

For the settlers, there were two primary food sources which were meat and plants. The meat was attained through hunting which required a certain skill set that the folks in the west quickly acquired.

The 19th century was a particularly great period for hunting, not so for the locals but for the commercial hunters mainly, as millions of wild buffalo roamed across the plains freely. 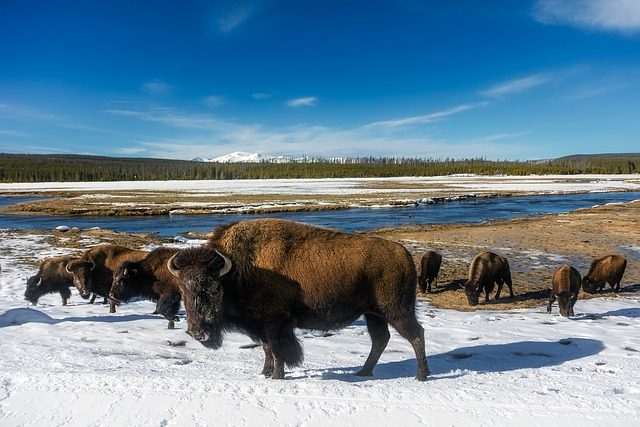 Local people hunted buffalo and squirrel for their meat, the thought of there being a lack of meat never crossed the minds of the people due to the abundance of the wild buffalo.

From the year 1830 to 1889 the population of buffalo in the western plains dramatically decreased from a whopping 40 million to a mere 541, all as a result of mass-scale commercial hunting.

The early settlers grew food in their garden as well and considered it as one of their top priorities. They planted a wide variety of vegetables on their farms and in their gardens, including beans, squash, sweet potatoes, peas, potatoes along with onions, melons, and cucumbers.

The kitchen garden of the old west was planted twice a year, much like it is done today. The early spring would bring to the settlers, peas, and cabbages, while the garden would provide enough food that grew in the later summer, to hopefully keep their tables full through the winter months.

Apart from home grown vegetables, the settlers had at their disposal plenty of wild plants such as wild onions and dandelions, as well as various salad leaves. In places like Montana, people enjoyed a wide variety of wild fruits such as huckleberries and chokeberries. Corn was also a big part of life in the West, especially in regions such as Kansas, Dakota, South Colorado and Arizona.

Frontier people had a number of tricks and techniques to preserve their food and to keep themselves fed all through the year. These methods were frequently deployed to store both the vegetables and meat to make them last longer without fearing a shortage in the winters. 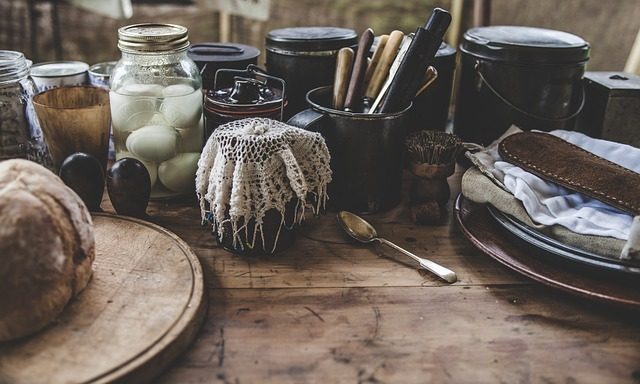 Pickling was an important technique for the preservation of Vegetables and provided ample pickled vegetables during the winter period. Drying was another method wherein large quantities of vegetable were exposed to sunlight and dried out over a period of a few days.

More effort and expertise were required when it came to preserving the meat, as the process of storing the meat started right after the animal was killed.

The most widely used methods were salting and drying; the meat was left to dry for weeks after being sliced into small pieces; after the initial drying the meat would be then dipped in brine and was left to dry again in a cool, dry place away from the insects and flies.