Some Wilderness Myth Busting – Not All You’re Taught Is True

There are certain things that people are often taught from a young age that they later take as fact. Unfortunately, for many people and their long-held beliefs, many of these “facts” are just myths and hold no truth.

Here are some of the most widely spread myths that people have been told about the wilderness.

One of the more commonly held beliefs is that moss grows for the most part on the north side of a tree.

The reasoning behind this belief is that moss tends to grow best in shady areas – the sun travels overhead to the south in the northern hemisphere, so many have deduced that as a result, the moss would predominately grow on the north side of the tree. 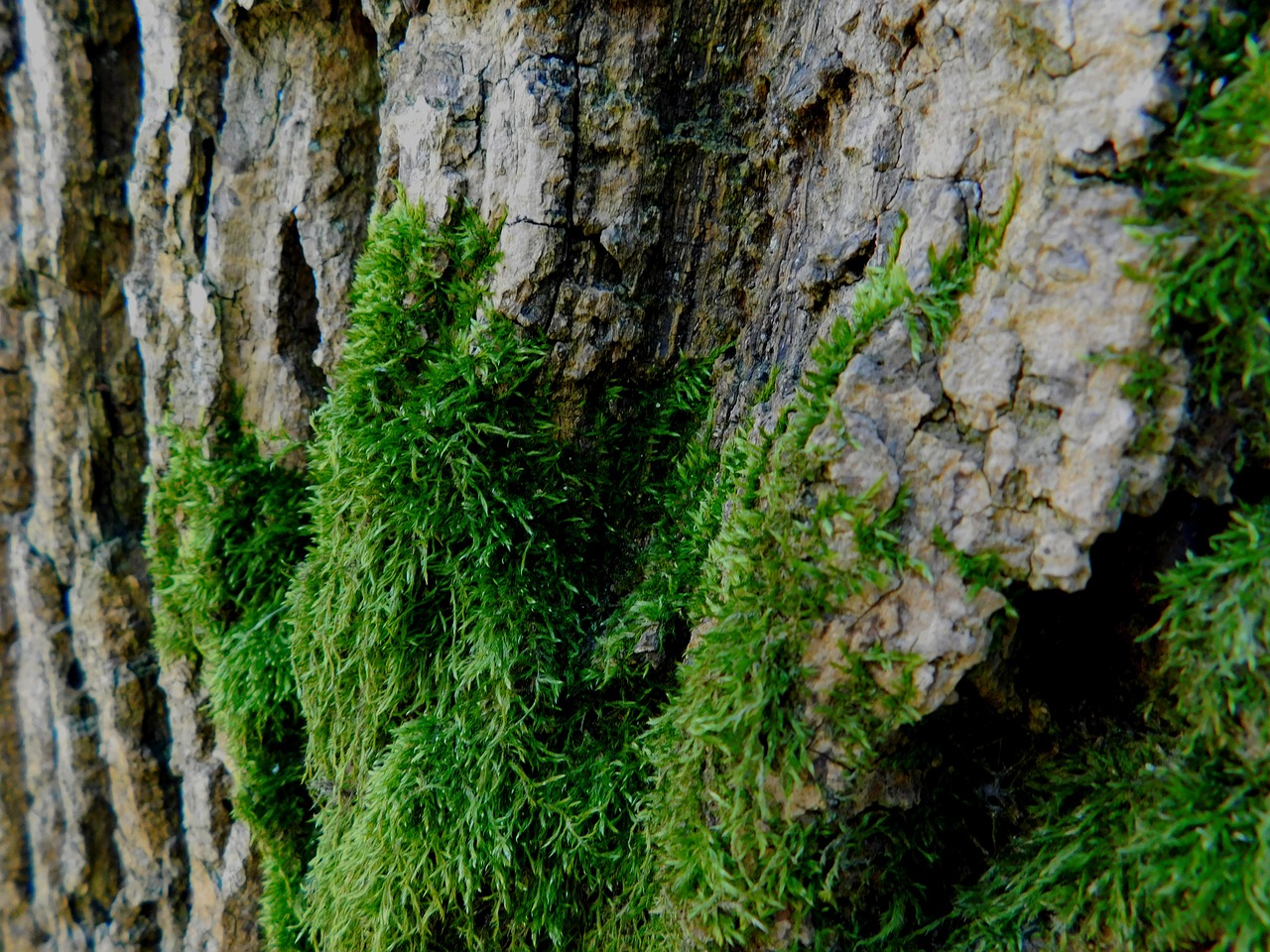 The thing is that this is not always the case, even in North America. There are a few different factors that have an effect on how moss will grow.
Nearby vegetation or hills that are close can cast shadows on the side of a tree that has nothing to do with the sun’s placement.

Moss also flourishes in damp areas, so the amount of moisture in the region is yet another factor that contributes to moss growth, if you’ve no other means of finding your direction it’s worth falling back on it but only as a last resort.

Another commonly held myth is that all black and blue berries are safe for eating. Many people go by the rule of thumb that white and yellow berries are toxic to eat; that they contain poison and should therefore not be used as a food source in the event of an emergency where foraging would become necessary. 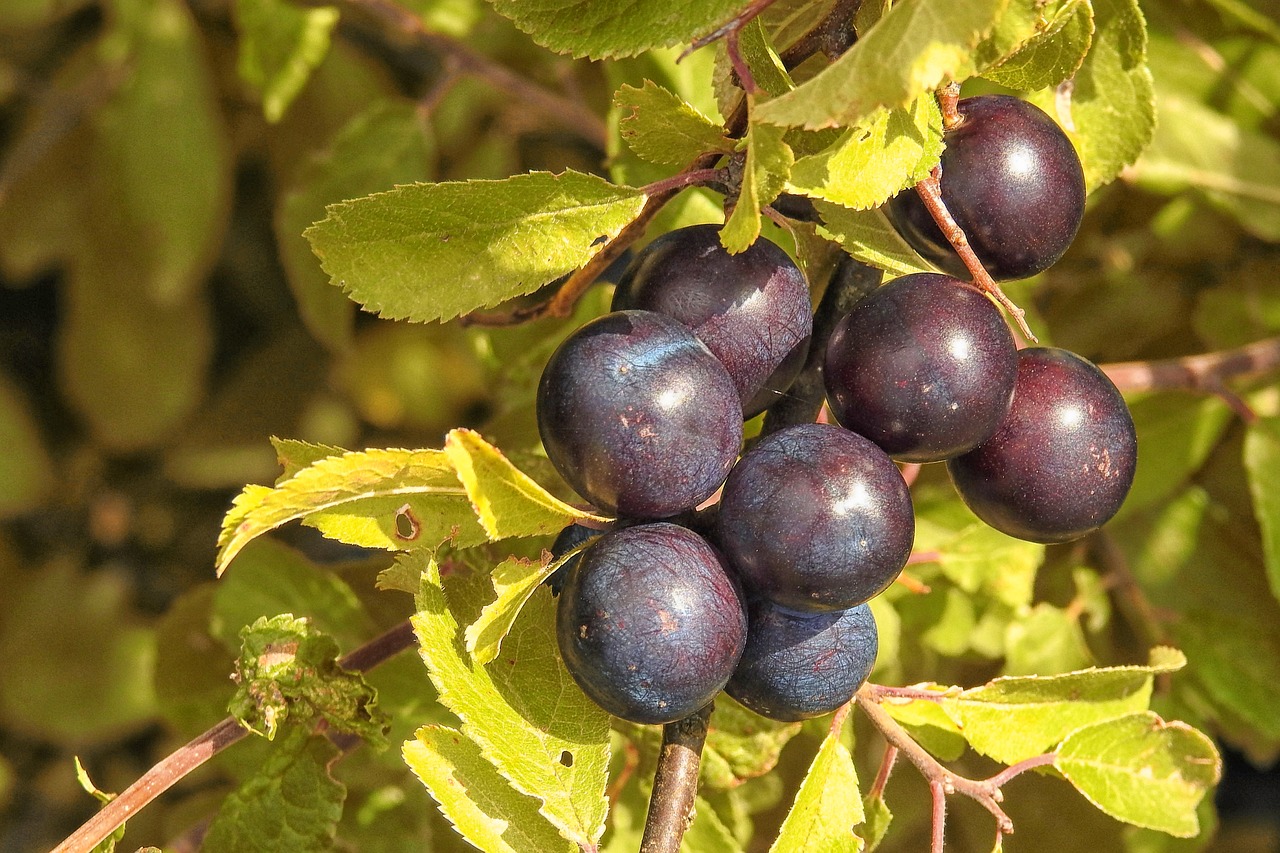 It is safest for a person to realize that they should not eat any berry they cannot identify as edible. Learning what can be foraged in your local area can be a huge benefit in case you ever get lost.

Many people also hold the belief that running water is potable (drinking) water. This is something that is not always the case, as even a fast running stream could house illnesses from a multitude of different sources. 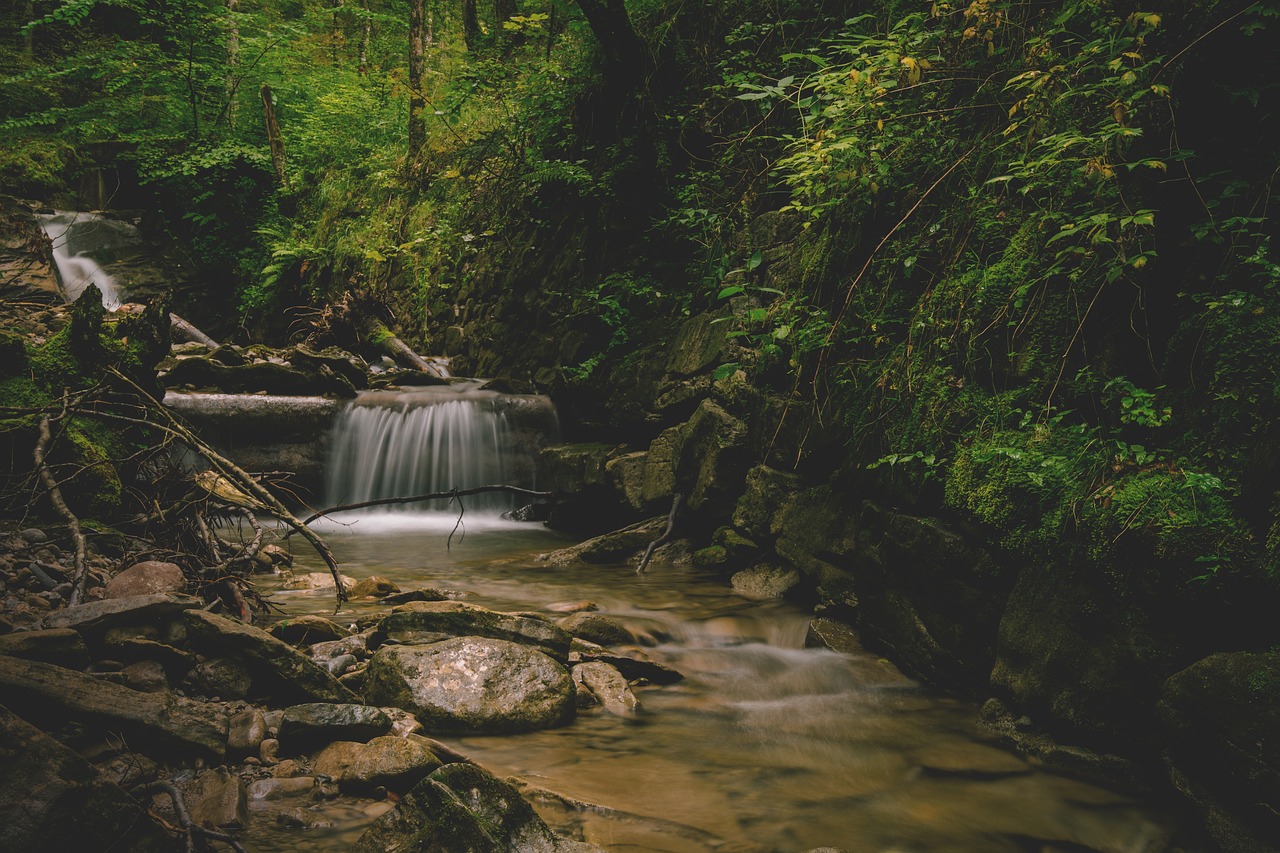 Running water is certainly less likely to have parasites than stagnant water, however, that is not a failsafe notion; it is best to find a way to filter any water that you are going to drink out in the wilderness and boil it if possible. If this is not possible get as close to the source of the water as possible.

When people go out into the wilderness, one of the main concerns that they have is the wildlife. It can be very scary trying to figure out the right way to act and what to do to avoid being attacked by a potentially dangerous animal.

One of the more common animals that people are scared of having an encounter with is a bear. Many people hold the false belief that bears are active only at dawn and dusk. 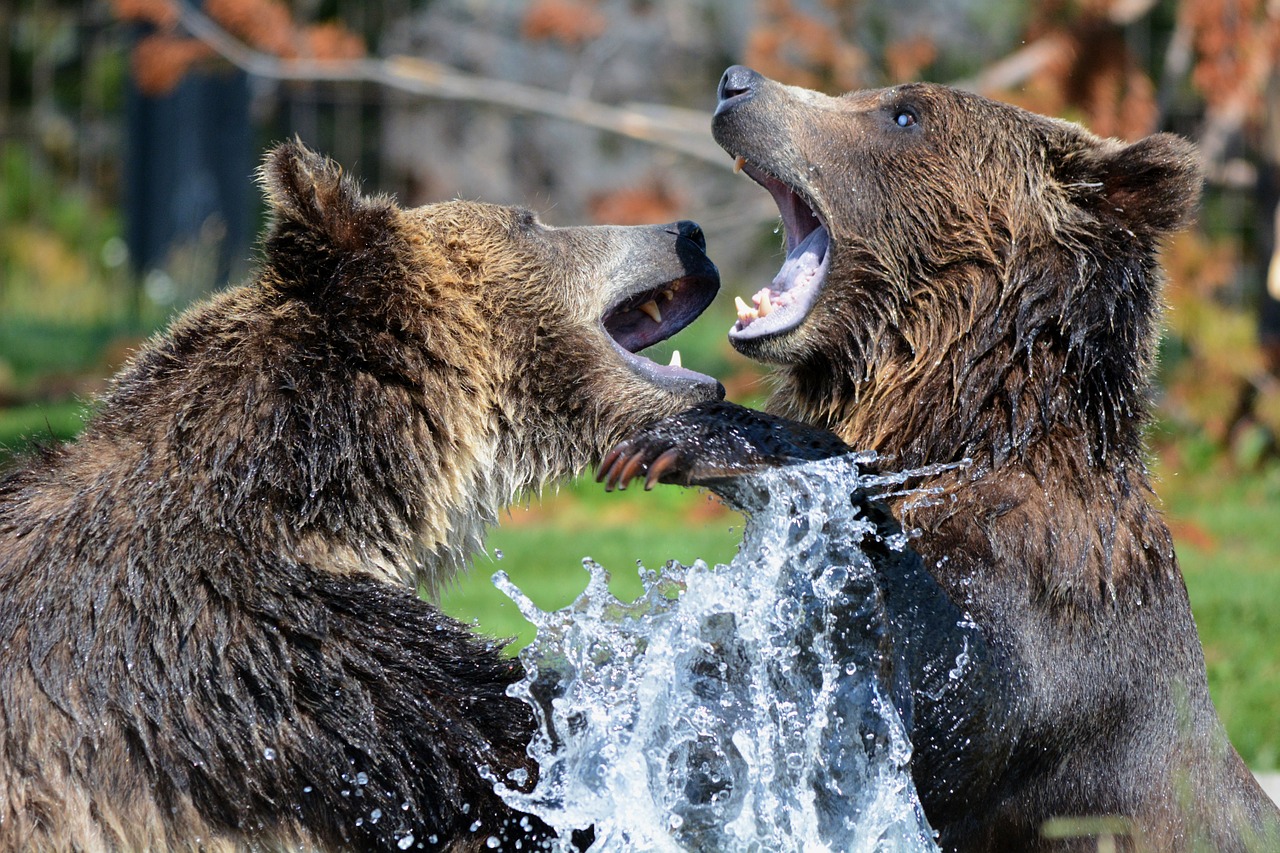 Black and brown bears alike can be active at any time during the day as well as at night; while this is not as common, it is still possible. Bears will partake in most of their food gathering during dusk and dawn, but they are often awake throughout the day and often times hikers will encounter bears even in the middle of the day.

It is important to know how to react if you see a bear while in the wilderness and not just assume that you will not see them depending on the time of the day.

Another animal that many people in the wilderness are scared to encounter are snakes. Many people have preconceived notions about snakes that are just false, such as the idea that all venomous snakes have triangular shaped heads. 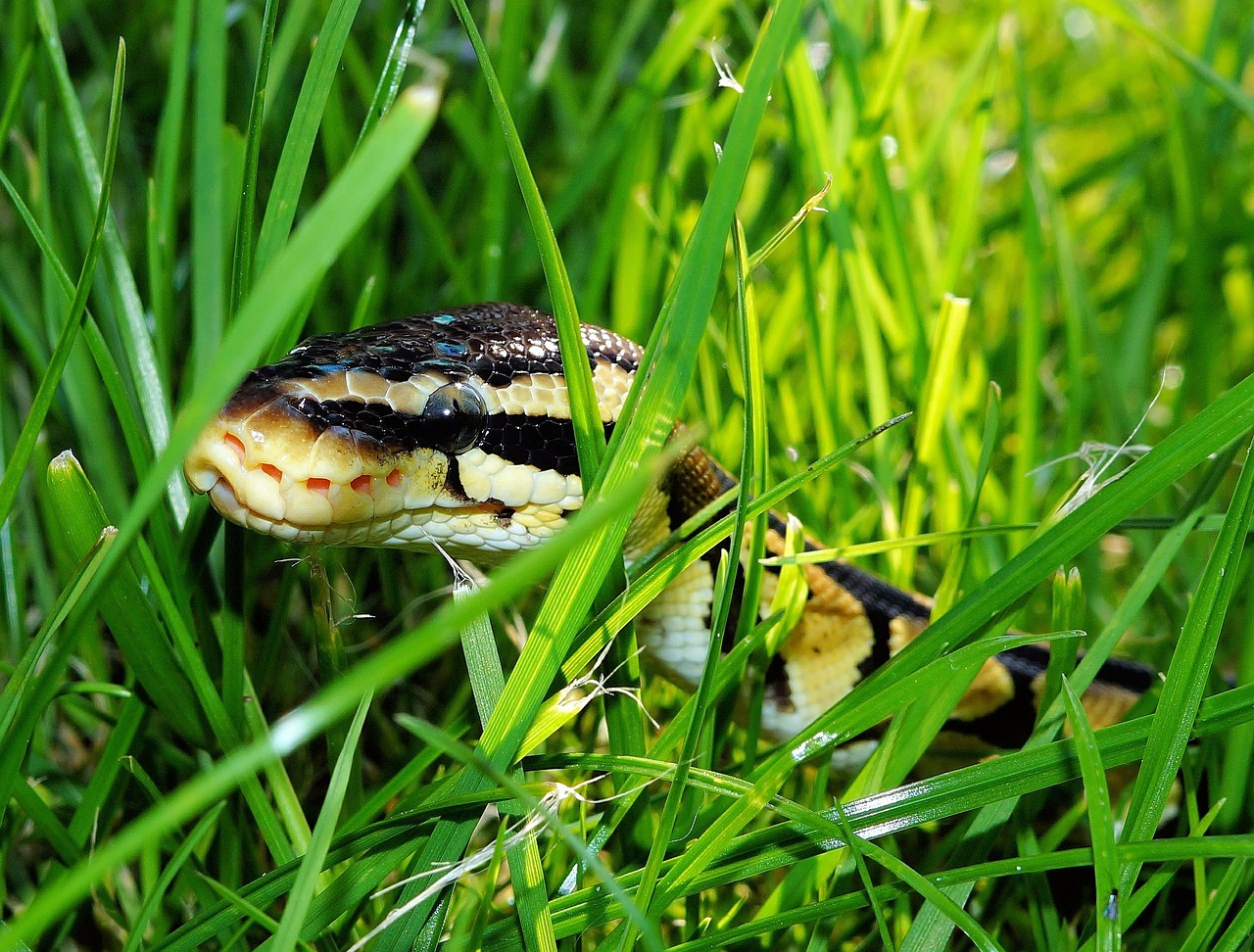 Most snakes are not poisonous and create no tangible threat. There are some that are extremely poisonous, but unfortunately, not all of them have triangular shaped heads, so that is not a good rule of thumb to use to keep you safe from potentially harmful snakes in the wilderness.

You need to research the types of snakes that you might come across so you know where they might be and how to treat them if you stumble across them.

Mosquitoes are yet another animal in the wilderness that people just struggle to deal with. They are irritating and can make you uncomfortable once they bite you.

Many people believe that garlic serves as a repellent against mosquitoes. There is little evidence to back up this claim that garlic will keep mosquitoes at bay. 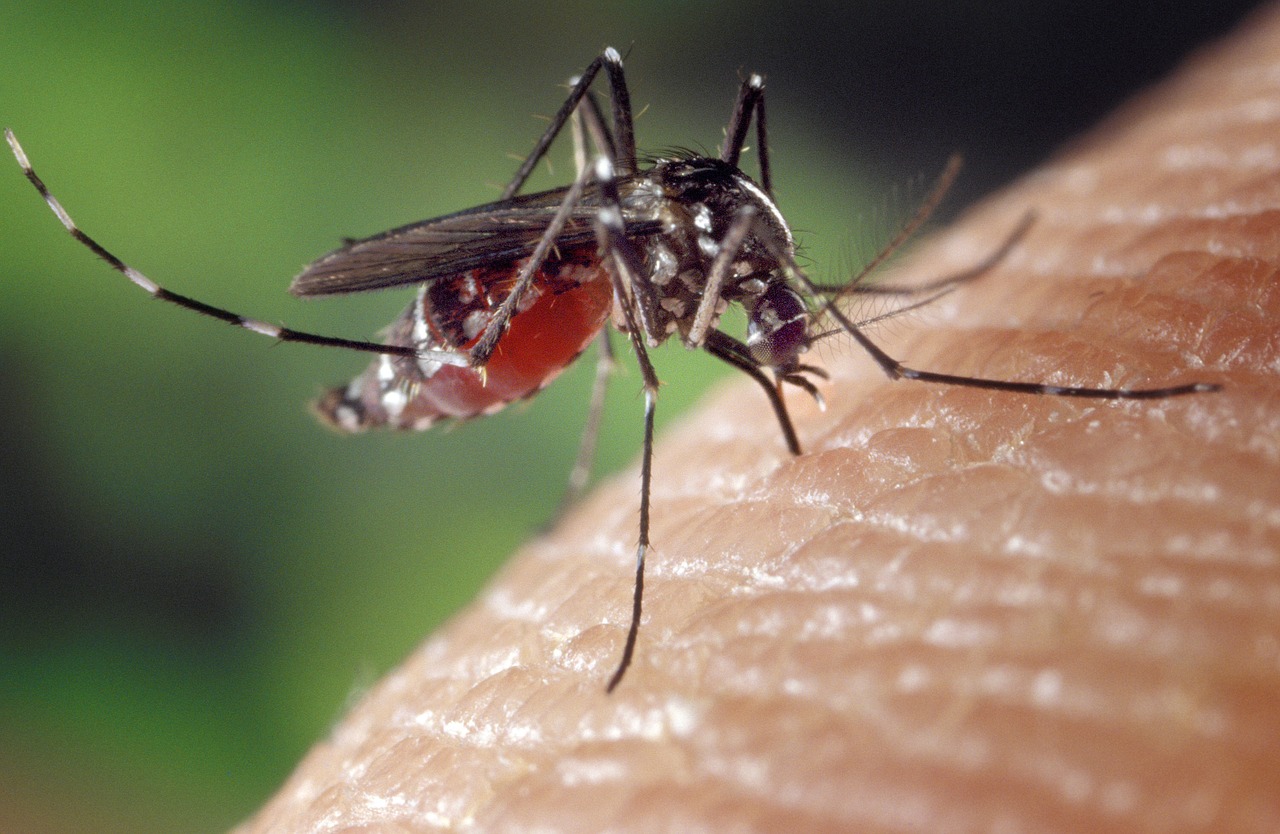 Unfortunately, there may not be much that a person can do because mosquitoes are attracted to body heat and the carbon dioxide that we emit – two things that certainly occur when someone is partaking in rigorous activity such as hiking. The best way to avoid mosquito bites is to use a good quality repellant and clothing that covers your skin.

Hollywood tends to perpetuate the notion that any person can start a fire by simply just hitting two rocks together and causing a spark to ignite. This is something that certainly is not as easy as the movies will have you think it is. Don’t ever think this is going to work for you, a flint and steel is very different from two rocks.

These are just some of the myths that have long been perpetuated about wilderness.