Surfing after Heavy Rain Can Increase Your Chances of Illness

Using a smartphone app, they recorded their surfing sessions and their health during this period. They were rewarded with a free bar of wax and a subscription to a forecasting service, which is actually worth more than you might think.

Winter was chosen for the study because the researchers wanted to discover if contaminants washed out to sea in the winter storm water had a deleterious effect on surfers.

It is already known that bacteria is in the water, it’s there all the time and there’s a safe threshold set by Federal Regulators and most of the time bacterial levels were well within the guidelines set. 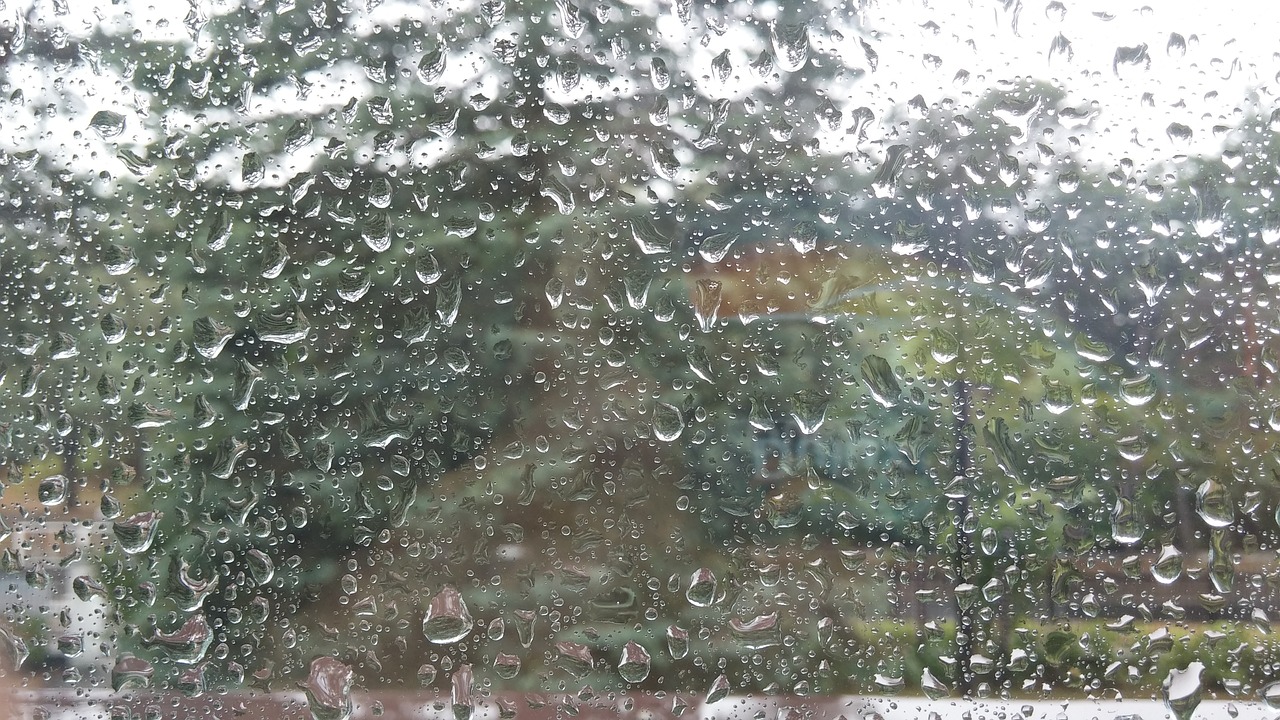 It’s known that Escherichia coli and Enterococcus get flushed into the sea by the run of from rain, but the extent was not known. Public health officials issue warnings about the state of the beaches. But how necessary are these warnings? Southern California does not have the capacity to treat storm water, and so they counsel beachgoers not to enter the water.

The study found that ‘much of Southern California’s beach water quality during the dry, non-rainy portions of the year is quite good.’ On average surfers went out twice a week for two hours and completely submerged themselves.

Surfers reported gastrointestinal discomfort about 30 times out of 1000 after rain, and 25 without rain. So though the rain did increase the chances of becoming ill, the increase was not acute. 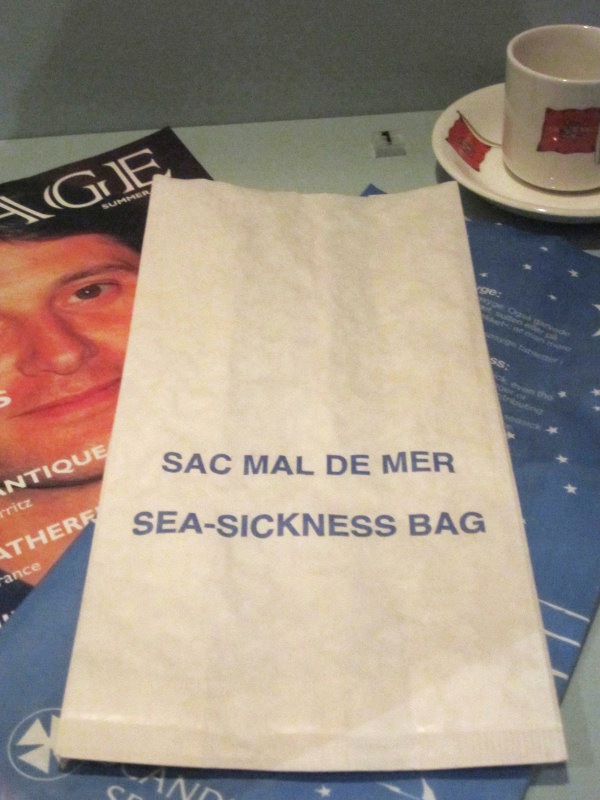 This study is important in considering infrastructure to treat storm water as the government does their studies during the dry months of the year, this allows them to take into consideration other factors that contribute to the quality of water and they can use this information for their planning of the infrastructure which would cost billions of dollars.

The study also considered rates of skin rashes, wound infections, sinus pain, earaches and respiratory infections. Most illness rates increased when surfers went into the sea. It concluded that an average of 19 extra out of 1000 surfers took ill after they entered the ocean after wet weather.