Survival Tips from 100 Years ago that are Still very Relevant

A number of people around the world are now reverting back to learn the ways of the past generations for surviving in the conditions where modern amenities stop supporting our lifestyle and we are left on our own.

The fact that we heavily rely on the grid and government to provide us what we need, we have essentially lost the basic survival traits that were once the crucial part of human existence. Following is a list of some of the most basic yet highly effective hints for emergency situations.

Everyone knows the uneasy feeling of not being able to take out a splinter hiding under the skin. Most of us would waste hours poking the affected area with a needle or something sharp, but it only works sometimes.
However, if you ask a survivor, he/she would suggest a hundred-year method of sucking out the splinter. By using a wide mouth bottle and then filling it with hot water, and then by pressing the affected area on the mouth of the bottle as tightly as possible.

This effectively creates a suction and pulls the flesh down, suction coupled with the steam will help pull out the splinter so much so that you could simply take it out with your nail.

Sure, we now have water filter kits, and other chemicals molded into small tablets to purify water, but in case you do not possess such modern inventions there is always a natural way to filter the water to make it consumable. 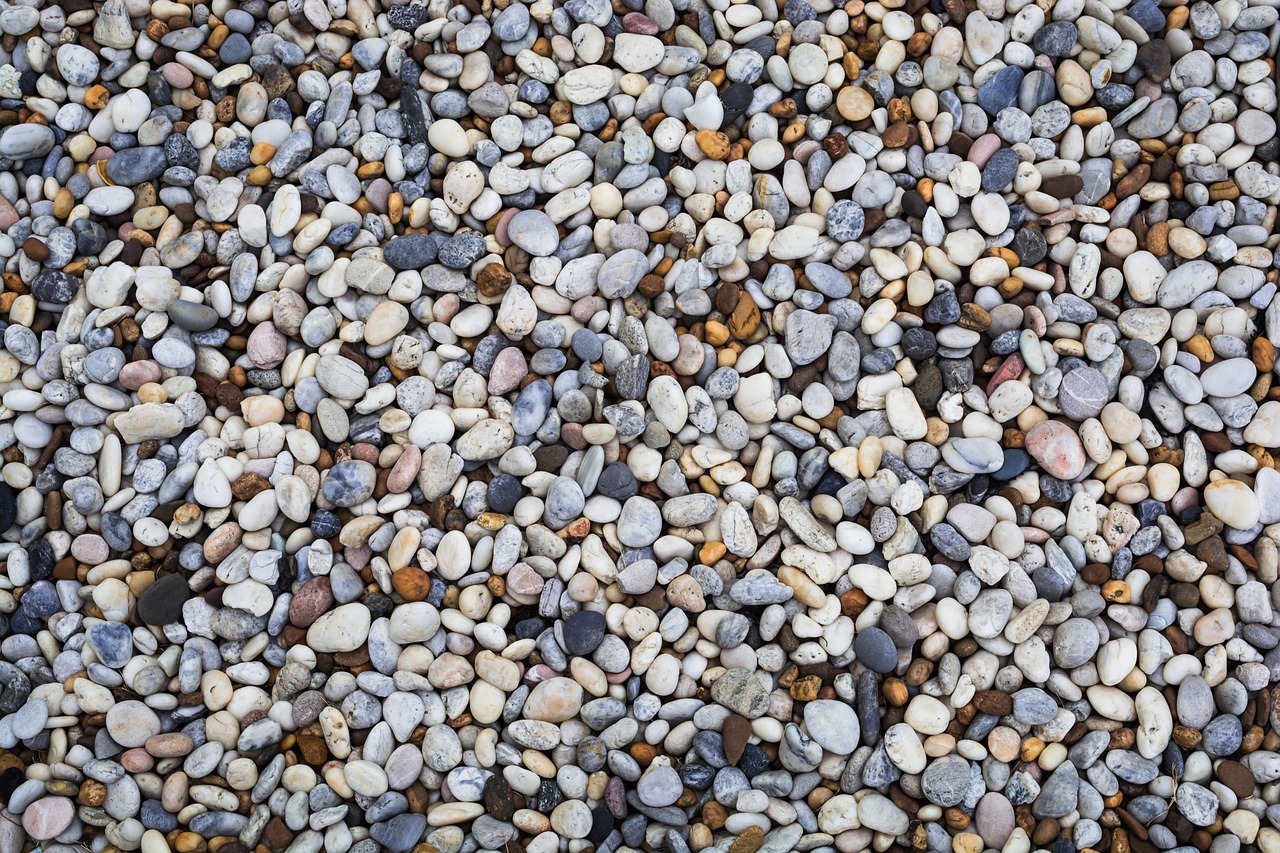 For this method, you simply require an ordinary bucket, make a hole at the dead center of the bucket’s bottom. Now collect as many numbers of pebbles, fine small rocks, clean picked gravel, stones and best of all some charcoal. Now make different layers by placing the hardest items at the bottom and fine layers at the top, water will take some time to pass through the layers, but by the time it would emerge from the hole at the bottom it will be drinkable, Ask a Prepper reported.

It is not advisable to fight the fire yourself especially if the items burning belong to yourself, as the panic and sense of loss can disorientate you which could be a dangerous mix. However, in the case help is not near you can adhere to the old school fire extinguishing techniques to help save your house.

Having said that the modern extinguishers must be your first choice for extinguishing fire as these are most efficient in doing their job of getting rid of any and all fire. A hundred years ago people would dissolve a pound of salt and half a pound of salt-ammoniac into two quarts of water. 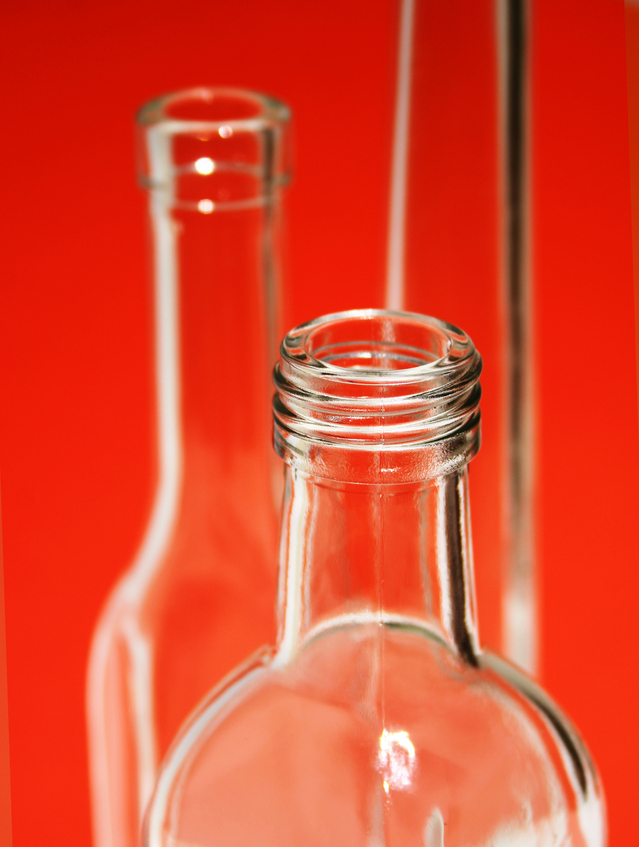 A quart of the liquid would be then poured into thin glass bottles, and in case a fire should break out, these bottles would be thrown into the flames which would considerably lower the intensity of the fire. 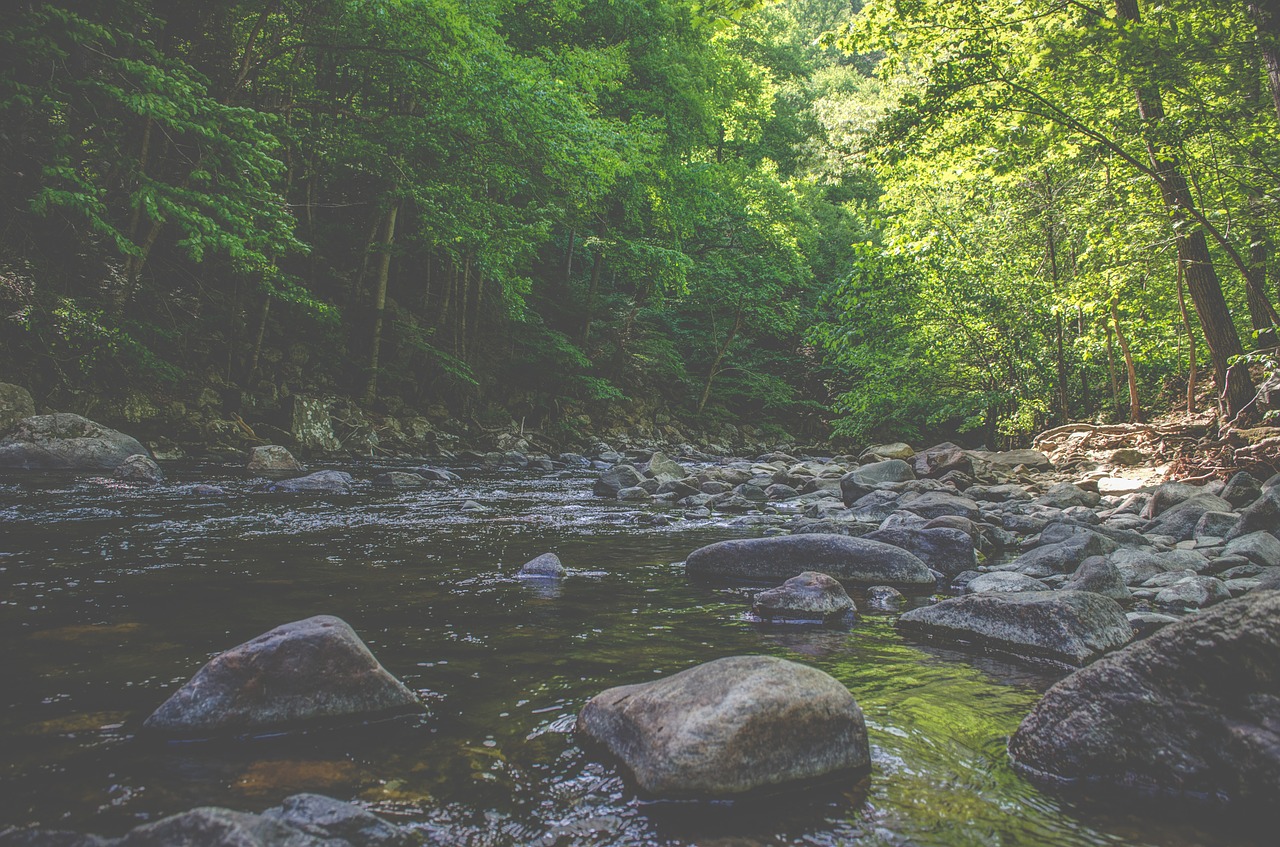