The Abernathy Boys, Wild and Free

I love reading about the old days and the personalities that seems to be larger than life, that’s the case with a couple boys way back in 1909, two young boys, Temple aged five and Louis aged eight, saddled up their own horses and headed off from Guthrie, Oklahoma to Roswell, New Mexico, all by themselves.

Can you imagine doing this now? Just speaking it out loud would get you investigated these days but things were a little different back in the day, especially considering this was the brain child of their father, Jack Abernathy, a U.S. Marshall, who felt his boys needed a bit of toughening up.

Heck, I’m sitting here in the Outdoor Revival office and thinking that they’re already tougher than I am!

He gave them the tip of traveling only 35 miles a day, and no doubt gave them plenty of other good advice for the long journey.

They came from hardy stock. Over his lifetime, their father had been a cowboy, busting horses at the J-ranch, and it is said that by the age of 20 he could catch prairie wolves with his bare hands. He met Teddy Roosevelt, who hired him on as a guide when he went on a wolf hunting expedition. Over time Jack and Teddy became friends, and this friendship paid off with Jack being made Marshall in Guthrie.

Jack Abernathy also met Mark Twain and Thomas Edison, who took an interest in Jack’s boys and their exploits. A film was made about the two boys.

In 1910 the two boys were back and heading out from Oklahoma to New York, again alone without parents and on horseback as before.

The newspapers followed their trip turning it into a serial piece for the paper. People closely followed where they were going and where they could be found. They were especially popular with women on the way, no doubt their heart strings being plucked with the thought of these two brave children. 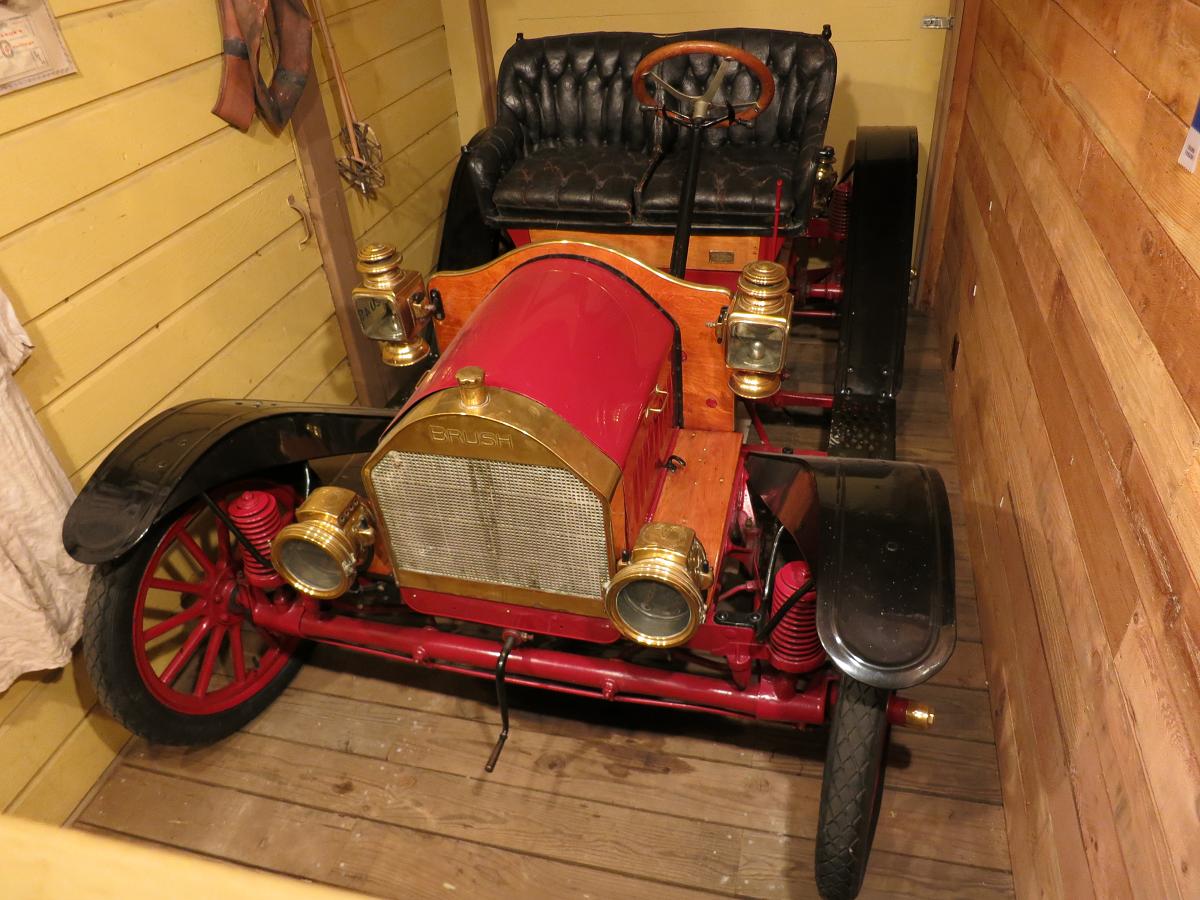 When the boys arrived in New York City, it was to a crowd of thousands, and their father. It seems that young Temple, now six didn’t like being kissed by those women well-wishers and only one woman ever succeeded in giving him a kiss. It cost her a nickel, however.

For the return trip the boys splurged and bought themselves a Brush Motor Car and drove it home themselves.

Before they hit puberty, they had two more big adventures. In 1911 they completed a challenge to ride horses from New York City to San Francisco. Unfortunately, they didn’t win the prize of $10,000 as they were two days too late after the finish time of 60 days.

Their final journey together was from Oklahoma to New York with their stepbrother Anton along. They rode a newly purchased Indian motorcycle. They were the ripe old ages of fourteen and ten. 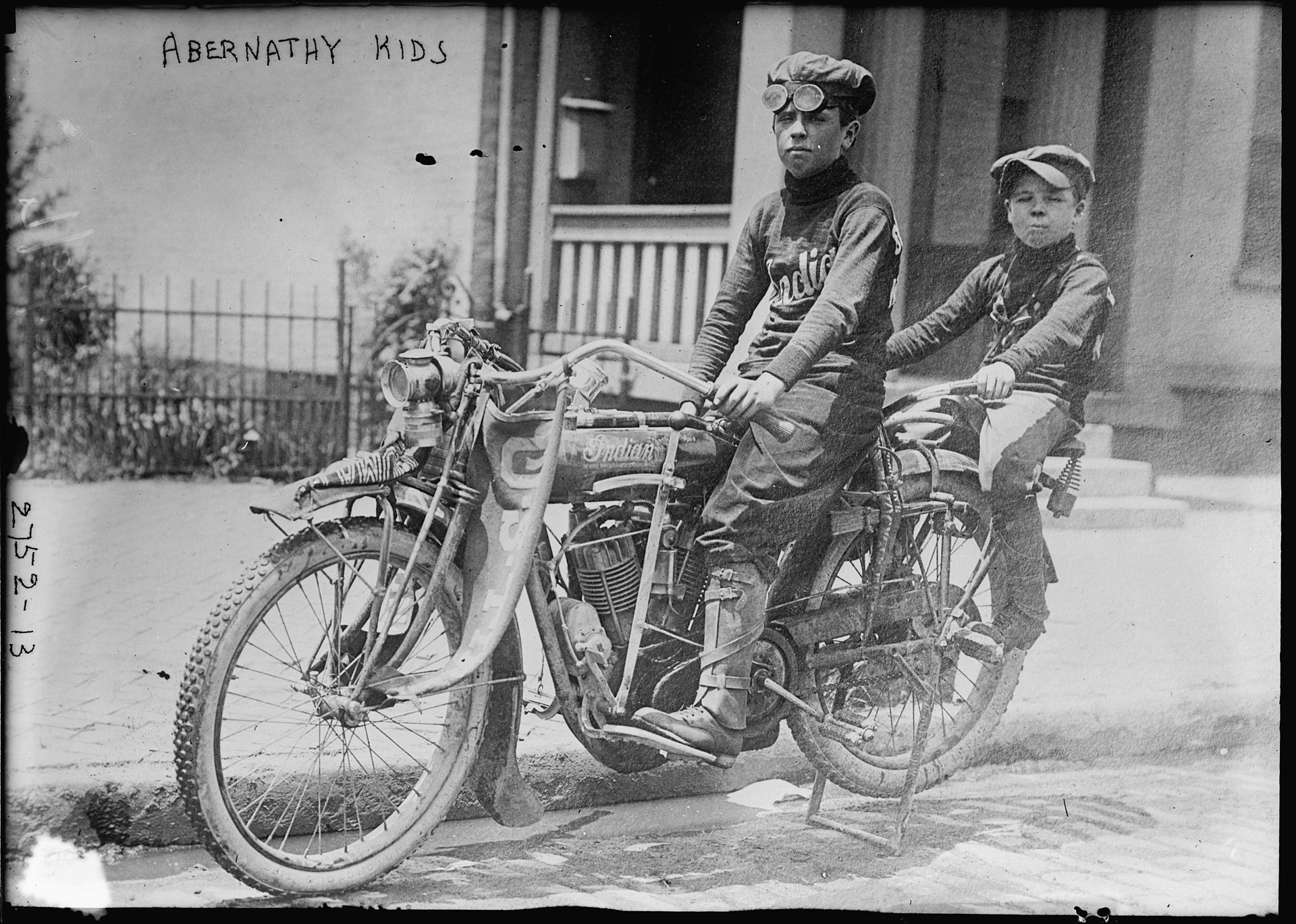 Eventually, Louis became a lawyer and practiced law in Texas. Temple took after his father and went into the oil and gas business. They both passed away in Texas.

What a couple of amazing young men, it goes to show that our kids are capable of so much and they just need pointing in the right direction.

We’d love to hear from you if you’ve had any adventures or any stories of young people adventuring forth.

If you have a good story to tell or blog let us know about it on our FB page, we’re also happy for article or review submissions; we would love to hear from you.