The Adventures of the First Man to Climb the Alps

When history is taught at school, students generally get the cleanest version of what happened. For example, when someone discovered a new land, the part of the story involving the great perils they went through to discover that land is most likely omitted.

Take Edward Whymper, for example. He and his group of Italian mountain guides, Louis and Jean-Antoine Carrel, spent nearly 26 hours near the summit of a deadly volcano.

The volcano, named Cotopaxi, had erupted less than three years before Whymper and his gang braved camping near it. The three men only had one tent to camp in; the rubber floor of the tent had partially melted due to the volcano’s temperature, which reached 110 degrees.

At that time, a journey from England to Ecuador was a major adventure in itself, being nearly 6000 miles as the crow flies. In order to get to Ecuador, it took the men nearly five weeks. They had to cross by land to Panama, the canal not being there at the time.

The trip they took involved great achievements – they were the first men to climb the 20,561-foot Chimborazo and they also climbed several other mountains in the country along the way.

During the time, it was unusual for Britain’s middle class to do things out of the ordinary such as these men had done. Whymper was born in 1840, second of eleven siblings to a wood-engraver father.

Although Whymper’s climb in South America isn’t as memorable for some, his fateful climb in the Alps 15 years before definitely was. When people are asked what they remember about Whymper, they will most likely mention his climb up the Matterhorn, one of the most dangerous mountains in the world. 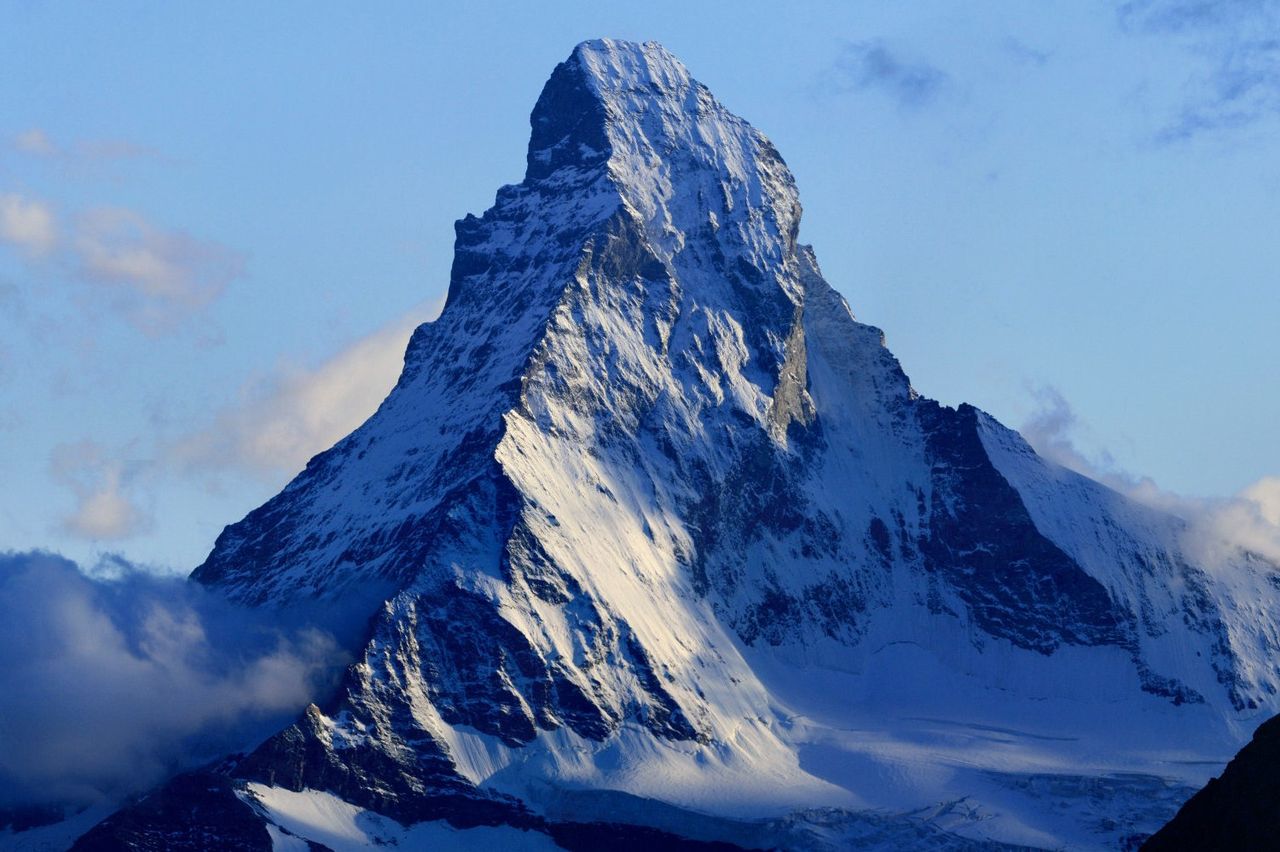 Back on July 14, 1865, Whymper made seven attempts to climb the Matterhorn before finally leading a group to the top. He was in the race known as Hornli Ridge and had won against the top Italian team.

This marked the end of the 11-year Golden Age of Alpinism – the time when many of the Alps’ greater mountains had been climbed for the very first time.

Whymper was the only one to live through the descent of the Matterhorn. One of his teammates, Douglas Hadow, was an inexperienced climber, but he slipped on the descent and fell down the mountain’s face, taking three people with him to their deaths.

Whymper had always been obsessed with the Alps ever since he was sent there in 1860 to draw the scenic view. Whymper ended up second-guessing his decision to include Hadow in the climb in the first place. Sadly, whenever someone would bring up Matterhorn to Whymper, he would become hateful to the word, due to the fact that he had lost several of his colleagues that day. Thoughts of death had replaced what should have been the happiness and honor of climbing to the top.

From 1867 to 1871, Whymper moved back in with his father and decided to dedicate time to writing and illustrating a book about the five years he spent in the Alps. He wrote about his first ascents on other peaks like Mont Pelvoux, Barre des Ecrins, and Aiguille d’Argentiere. 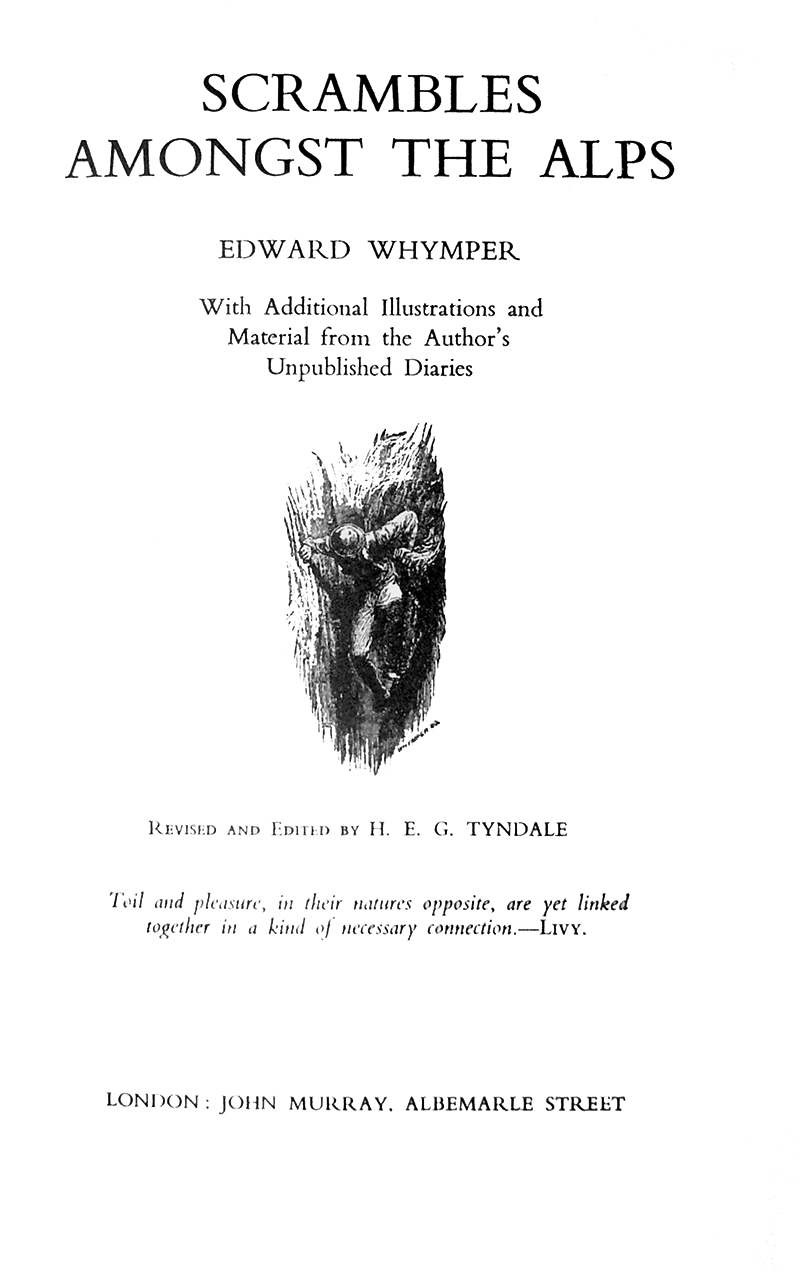 Whymper titled his book Scrambles Among the Alps. Many years after it was published, it became a classic piece of literature. The book brought him fame and fortune and is still printed today in newer editions.

The drawings he had illustrated became respected in the art community. In fact, one of Whymper’s rivals during the quest for Matterhorn, Professor John Tryndall, had written his own book about his climb up the Alps. He even bought a few of Whymper’s illustrations for his own book.

In 1867, Whymper had decided to take a trip to Greenland. The trip proved to be more troublesome than fun, yet it did not stop him from visiting again. Back in 1871, he went back to survey the coast on dogsled.

He still had a love for exploring and science. In 1879 and 1880 he dreamed up his South American expeditions to study how high altitudes affect the human body. He later returned home with his observations and data.

In 1906, he ended up marrying a 21-year-old woman who gave him a daughter. However, the marriage soon ended after he traveled to Chamonix and Zermatt to try to sell his guidebooks. 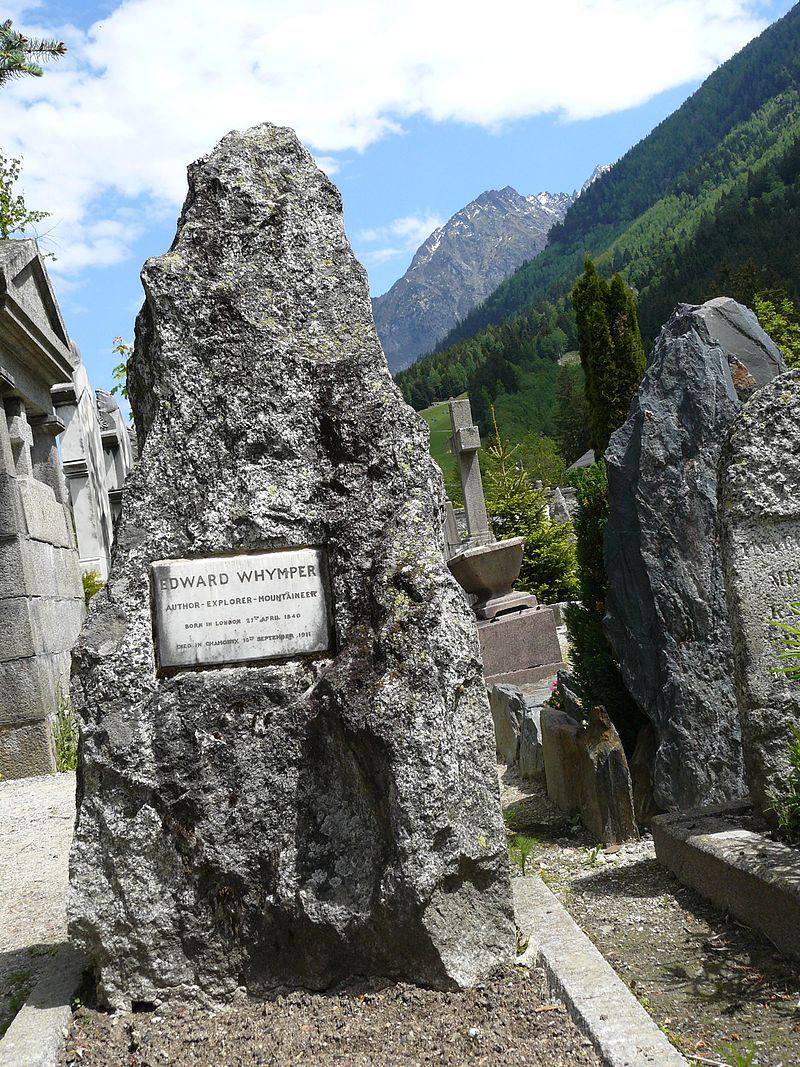 He ended up dying alone in a hotel room at Hotel Couttet in September 1911 at the age of seventy-one. He was then buried in Chamonix.