If you ever thought of trekking across the whole of Canada, look no further as this is your chance to realize your dream. You can hike, bike, walk, and even ski.

The Trans-Canada trail named the Great Trail is set to open next year and will wind right across Canada from coast to coast. The trail is likely to become the world’s largest recreational trail, so if this challenge excites you, better start warming up now. 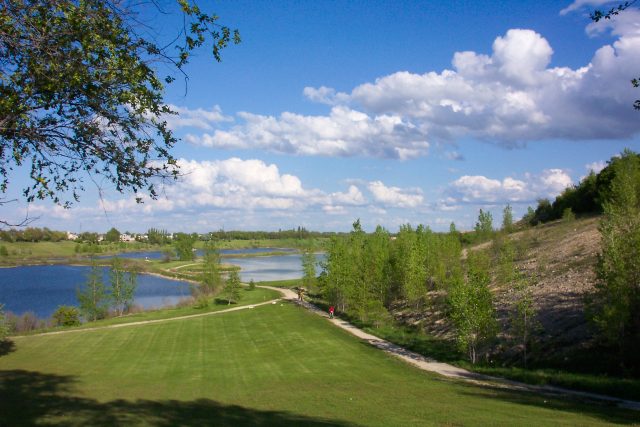 The trail is going to be nearly 14,894 miles long, out of which a whopping 13,000 miles has been finished. The work on the trail is not a recent project; the construction has been continuing, on and off, for the last quarter of a century.

The official map of the trail depicts that the trail is going to connect hundreds of various community trails starting from St. John’s in Newfoundland all through Labrador westward going towards Edmonton. From that point onwards the trail will then split into loops through the Northwest Territories and then coming down through the Yukon eventually carrying on west to Vancouver Island.

Another interesting aspect of the trail is that statisticians are suggesting that four out of five Canadians live within half an hour of the trail, that in itself is pretty exciting and can’t be equaled by any other-other track or trail in the world.

The trail has been constructed keeping in mind a number of activities that the visitors enjoy, including the hiking, paddling, cycling, horse riding and in the winter cross-country snowboarding and skiing.

Despite so many amazing features of the trail, it has also attracted a great deal of criticism from around the world. The first criticism emerged from the cyclists who have complained about inadequate and at times challenging navigation for the bikes.

And of course, the environmentalists are concerned that the trail will have a negative impact on the natural habitat and with increasing human activity the natural beauty will slowly fade away, particularly the wild life. 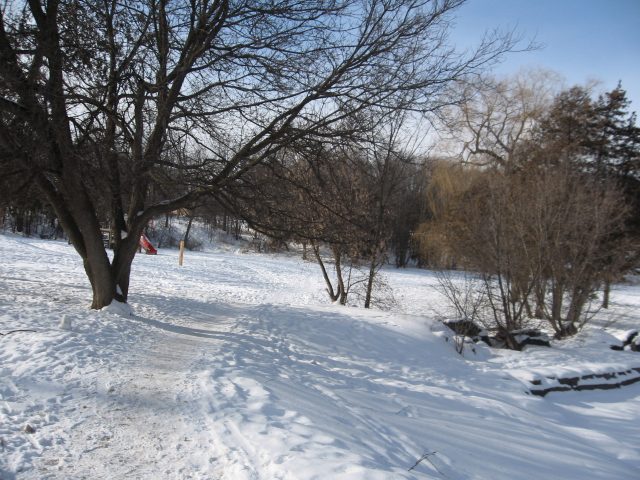 Despite these criticisms, the over whelming response is positive and hikers disagree with the environmentalists suggesting that the human activity will not damage the habitat, it would rather encourage authorities to pay more attention to the safety of wildlife and the wilderness.

We’re looking forward to it being completed.