I can’t imagine being confronted by an angry bear, well, I can imagine it but it’s not very real, the interactions I’ve had to date are respectful distances and the one occasion I was just a few feet away from a big black bear I had a door I could close and put between us.

There are no bears near the Outdoor Revival HQ which is a good thing, but many people do come across them I the wilds or near where they live and they need to be a lot more considerate and cautious.

‘If it’s brown, you lie down. If it’s black, you fight back’: this has long been a mantra in the wilderness. A basic rule on what to do when you encounter a bear.

But there’s a stipulation for encounters with brown bears or, as they are better known, grizzly bears. The concept is to play dead only after a grizzly has struck or is about to strike, not before. This is, according to wildlife biologist Pat Owen, following an attack at Alaska’s Denali National Park on a female hiker recently.

Owen, who teaches bear safety training at Denali, has said, ‘the correct thing to do is to drop only when the bear is practically on top of you’. 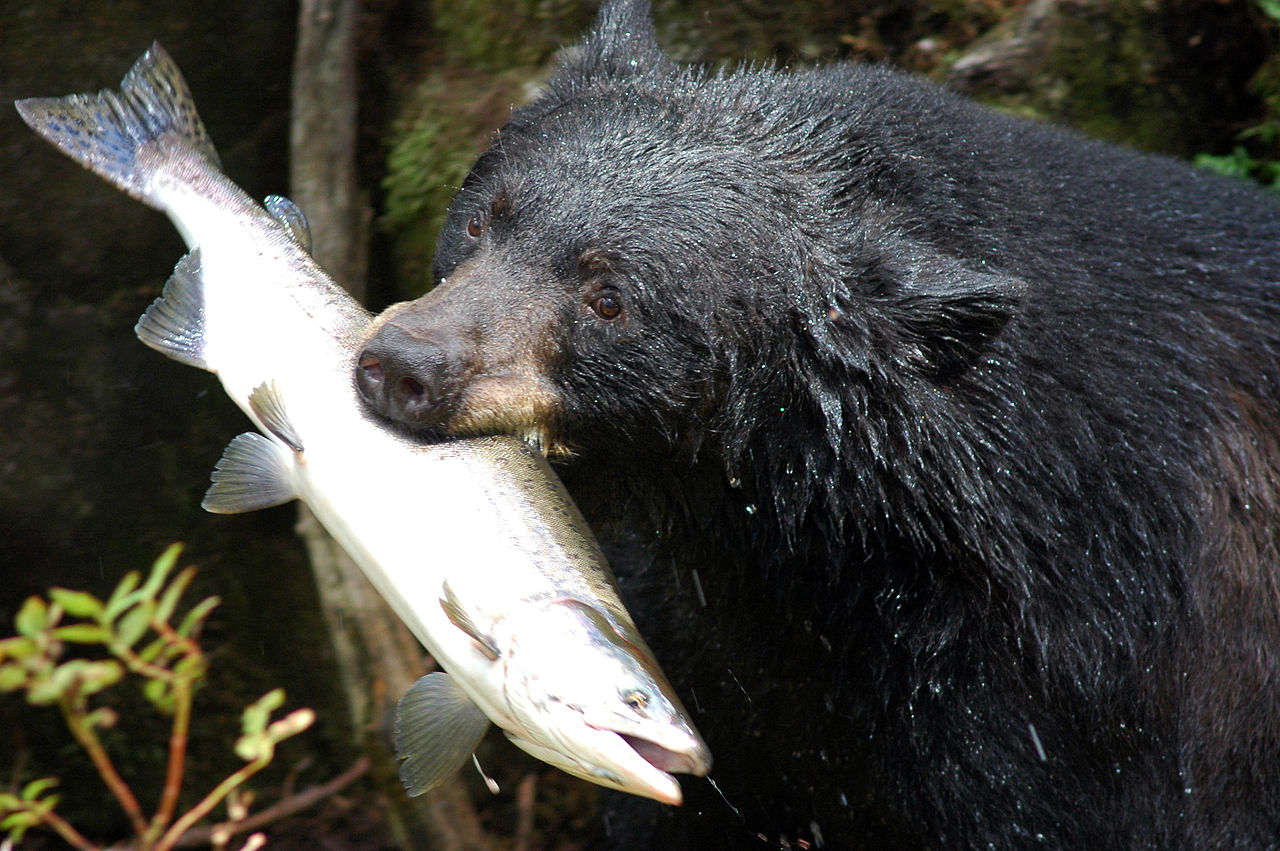 The woman did survive, but the grizzly bear attack was only one among the latest in the USA. Just a few days before, while mountain biking near Montana’s Glacier National Park, a man was killed by a brown bear. At least three other grizzly attacks have been reported this year.

The chances of being injured by a bear increase substantially in the backcountry, although bear attacks are still rare. For example, out of the nearly 100 million visitors to Yellowstone National Park between 1980 and 2014, 45 people were injured by bears at the park during that time.

Just in case you do come across a bear, or it comes across you, we have some tips to keep in mind when you’re out and about enjoying the outdoors in Bear Country:

The attack on Fangyuan Zhou, a 28-year-old woman at Denali National Park in the summer of last year, while she was hiking a trail with two friends. Park officials said the three hikers immediately played dead when the bear charged.

The bear bit the woman and scratched her before walking away. The bear returned shortly thereafter, and one of the hikers threw rocks at it.

According to Park officials, playing dead is appropriate when the bear has made physical contact or is imminent. The officials warn to be very careful because the bear can grow curious if you play dead too soon and proceed with its attack. 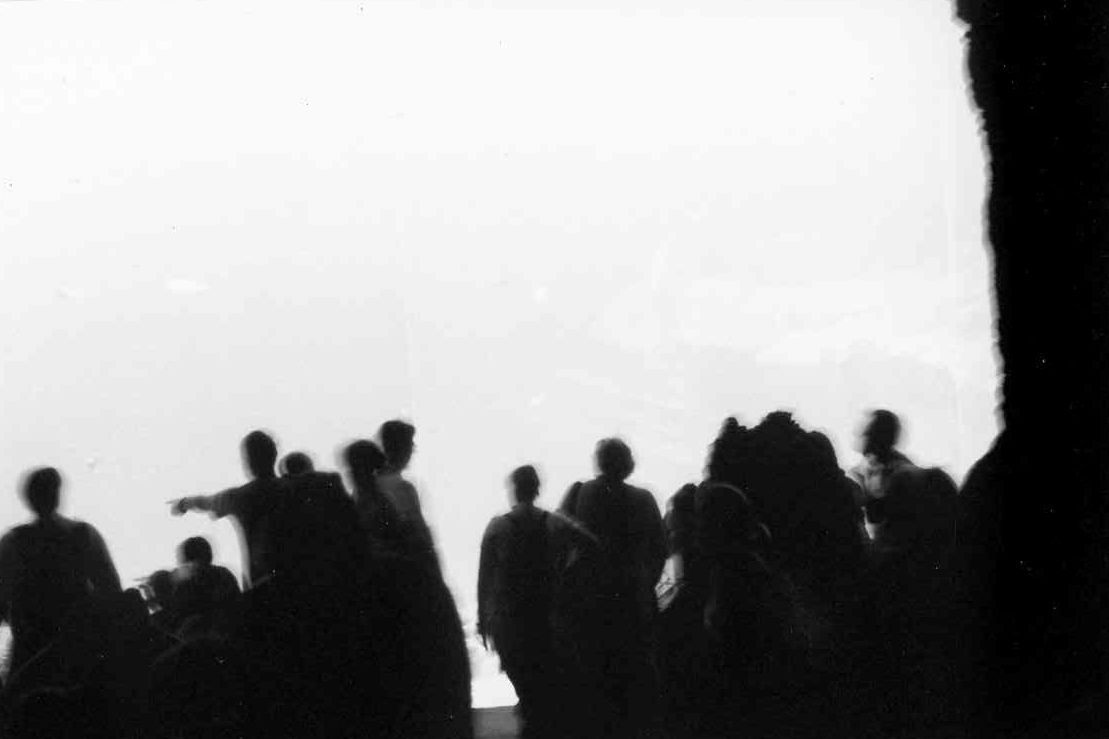 Before this grizzly attack, a large group of visitors at the park encountered the same young brown bear. They bunched together, and, instead of playing dead, shouted loudly and waved their arms until the grizzly was scared off. Park officials say that’s exactly the right thing to do in that situation.

The Noisier, The Better

The element of surprise is behind a large number of bear attacks. It’s a good idea to make a lot of noise when journeying through bear territory to avoid startling a bear.

In fact, in Alaska, it’s quite common to hear hikers and other outdoor enthusiasts continually crying out, ‘Hey bear!’. Some people even clap their hands or even wear bear bells. The objective is to alert bears and avoid sneaking up on them.

Watch Out For Mamma Bears 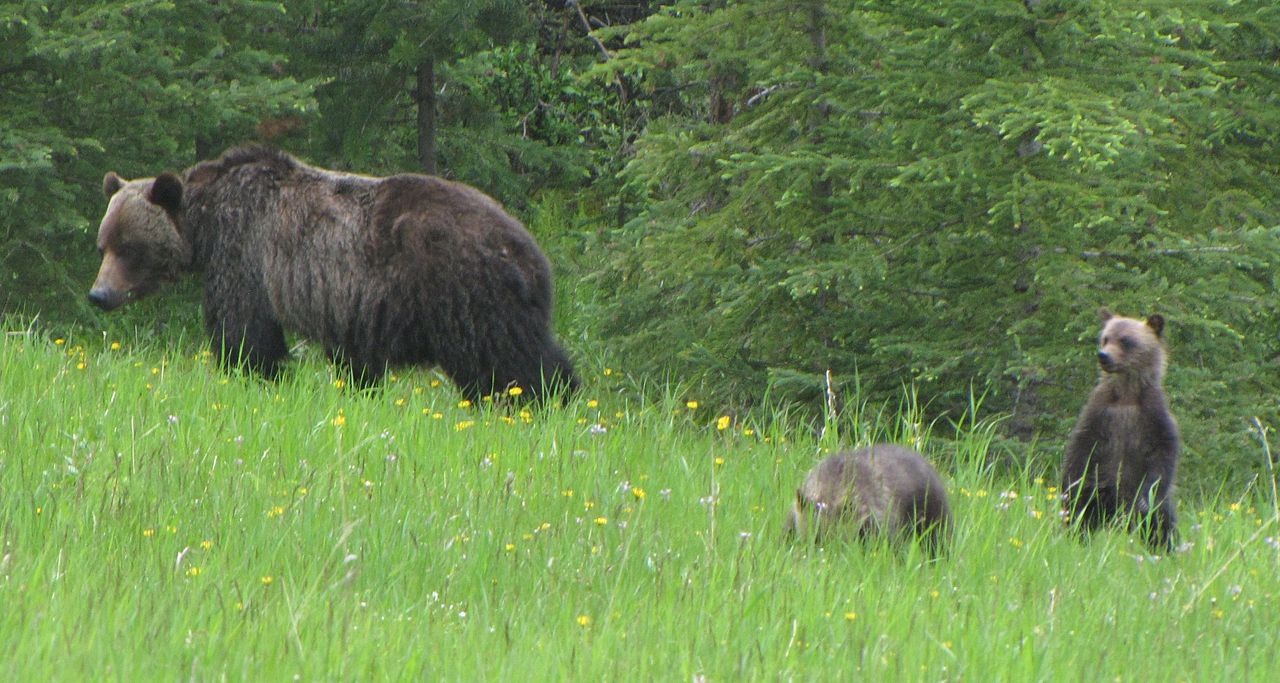 Make sure you never get between a Mother bear and her young. Female bears with cubs are especially sensitive to the company of humans. Brown bears can be especially dangerous to humans, and mama grizzly bears can be particularly aggressive in defense of their young.

Fish, Wildlife and Park’s spokespeople say that most of the time, you can stay safe in the outdoors, in bear country just by taking common precautions, such as carrying bear spray, keeping dogs on leashes, traveling in groups, and being alert and mindful of your surroundings. 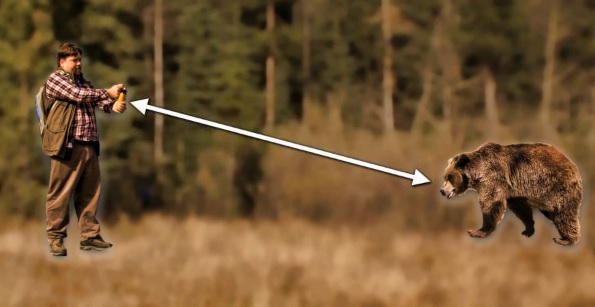 Remember that most bears want to avoid you and that 99.999 percent of the time, nothing is going to happen.

Enjoy your time in the outdoors, stay safe, and use these tips along with common sense.