Over the last few years, there’s been a large focus on restoring wolf populations to places where they no longer roam, or the population has reduced to a point scientists think they will die out from their traditional locations.

Here at Outdoor Revival HQ we’ve followed the reintroduction of wolves into a number of states, such as New Mexico, Arizona, Yellowstone, North and South Carolina and also in a number of European countries such as the United Kingdom, Ireland, and Scandinavia. There’s more than listed here but that gives you a good idea that it’s a serious movement to reintroduce or relocate wolves.

Now the problem of declining numbers has hit the wolves in Isle Royale National Park and Officials are looking at increasing the population there.

A federal report released recently has caused a stir within wildlife circles. The wolves on Isle Royale are apex predators and part of a nearly-closed ecosystem; they are needed to keep the National Park in balance.

In 2009, the population of wolves totaled 28, but today it is thought to consist of only two inbred survivors. There are a few choices available, and the most controversial is to let nature simply take its course, which may mean the end of wolves in this island park.

A popular course favored by the park managers is to reseed the population with 30 new wolves. Another choice, similar in nature, is to add new wolves slowly over time.

It is thought that wolves first arrived on Isle Royale in the 1940s, having walked across the frozen surface of Lake Superior. It is interesting to note they aren’t the first species to die out on this island – caribou and lynx lived there previously. 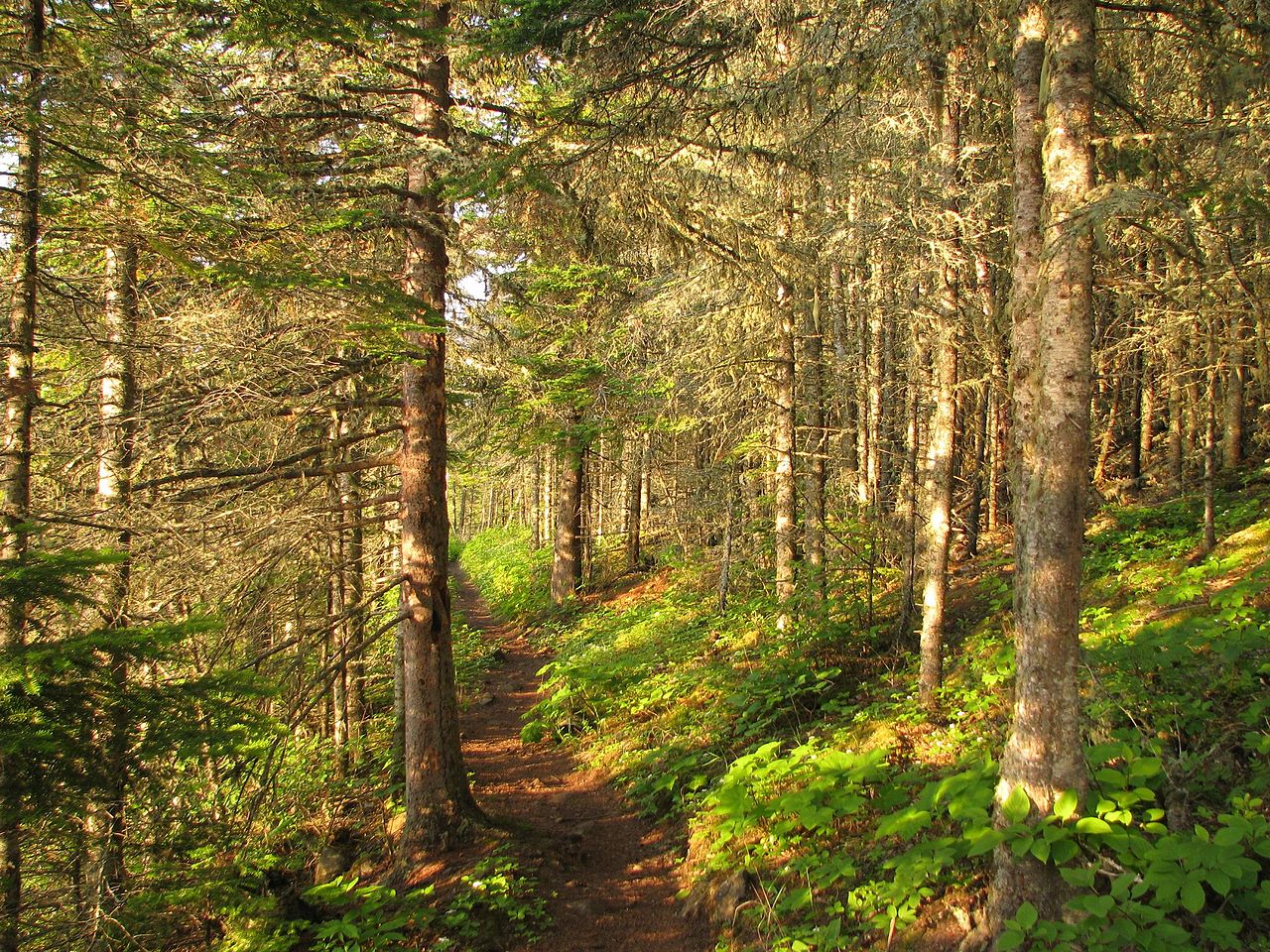 Wolves are very popular with the small number of campers that go there every year. They are also popular with scientists, as the island has been part of a study of prey-predator interactions in a closed environment.

The managers of the park have many factors to consider as the ecosystem of the island is most important. The wolves are not native to the island and are only one element in the ecosystem. The main animal they keep in check is the moose. The moose numbers are rising and without a predator to keep their numbers down they will damage the island’s trees and undergrowth. 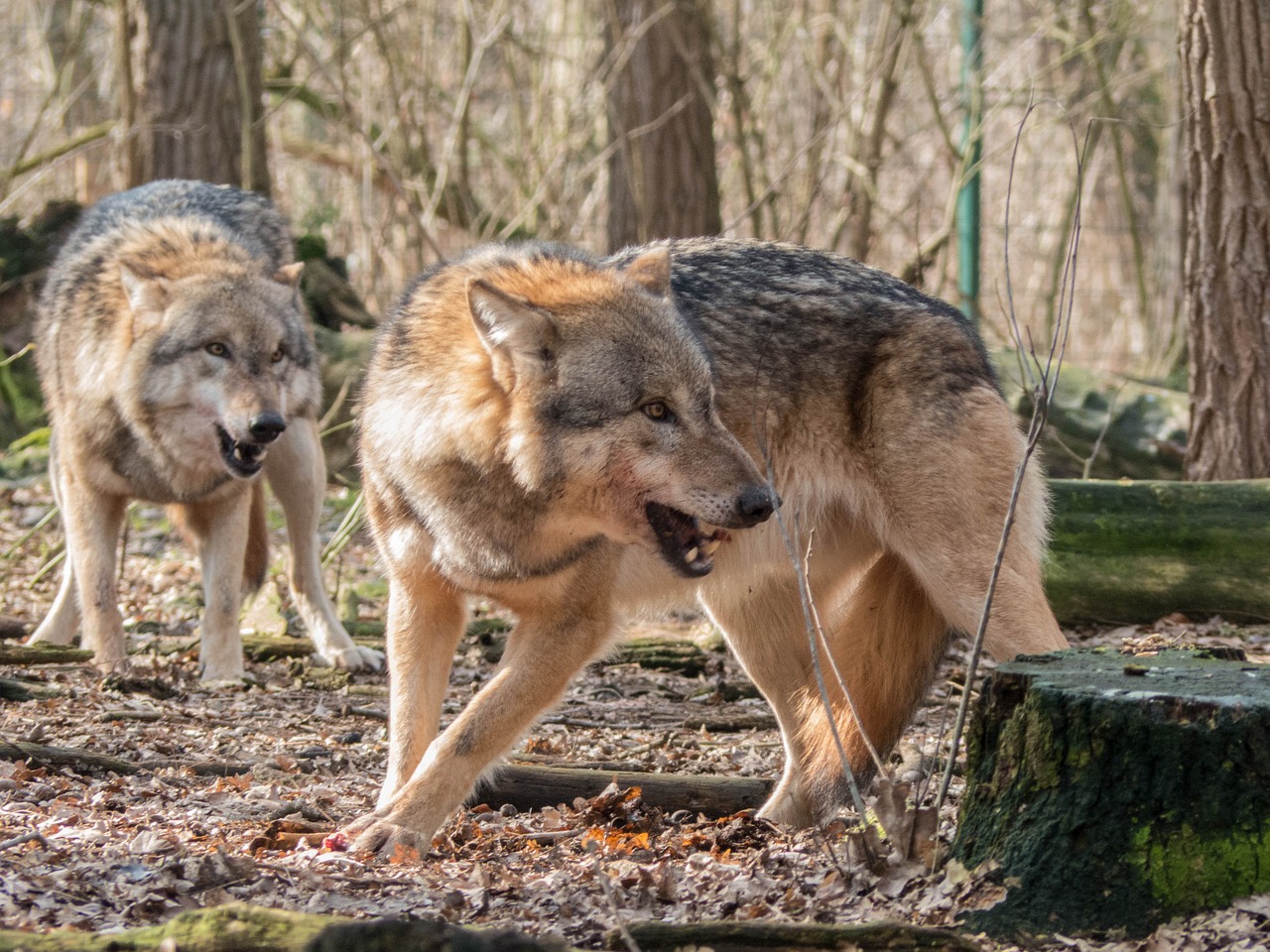 The population of wolves that has been living on the island became too interbred, and this, in turn, caused sickness and the subsequent decline in numbers. With the recent warm temperature, ice bridges haven’t formed enough in winter; these are the suspected travel routes of the wolves and have up to recent times refreshed the gene pool. 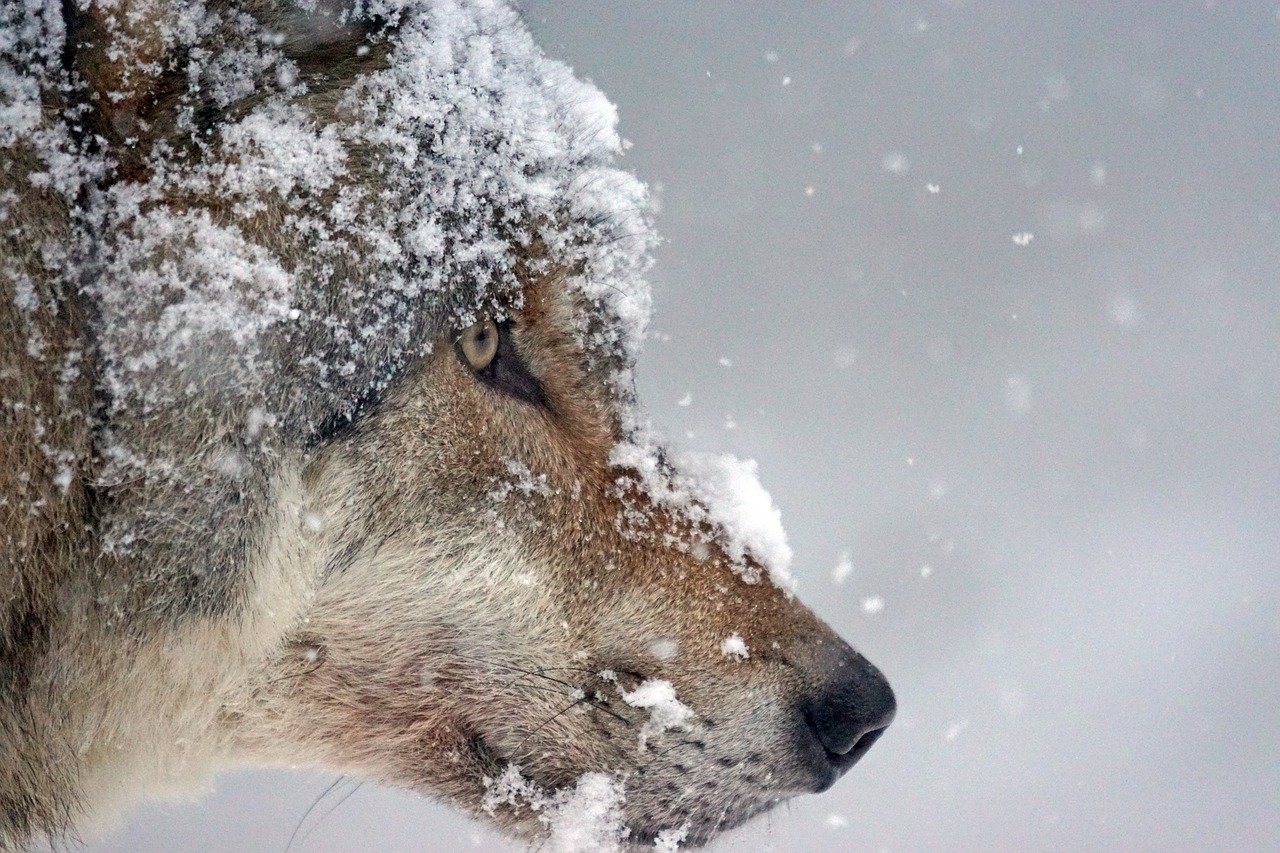 It is very likely this will be a continuing, recurring issue no matter how many new wolves are added to the ecosystem.

More studies will be made as it’s not as simple as dropping a handful of wolves on the island. It’s about understanding how they work in that environment and what their needs are.

Luckily, over the years, many scientists have studied this island and its moose/wolf interactions, so the information is there.

The right questions need to be asked to tease the information out that the park managers can use in order to make the right decision.