A quick round up of packs & bags on Kickstarter

Here we have a few of the Packs and bags that can be found on Kickstarter, the community funding site that can get you a great deal on some great gear. But before we took a look at them – what is the history of backpacking, when did it start?

Seventeenth-century Italian adventurer Giovanni Francesco Gemelli Careri has been suggested as one of the world’s first backpackers.

While people have travelled for hundreds of years with their possessions on their backs, the modern concept of backpacking can be traced, at least partially, to the Hippie trail of the 1960s and ’70s, which in turn followed sections of the old Silk Road. Some backpackers follow the same trail today.

Over the past few decades, backpackers have descended on South East Asia in huge numbers with popular Thai islands and several previously sleepy towns in Thailand, Cambodia and Laos being transformed by the influx of travellers. Backpacking in Europe, South America, Central America, Australia and New Zealand has also become more popular and there are several well-trodden routes around the world that backpackers tend to stick to.

This is an EDC bag designed for photographers and travellers, they see it as a workhorse, what do you think?

By helping to finance and bring ideas like these to market you can end up with a fantastic deal on the price you pay and get deliver way before the general public.

Next we have a bag that’s all about security, waterproofness and toughness with it’s Kevlar reinforcing. 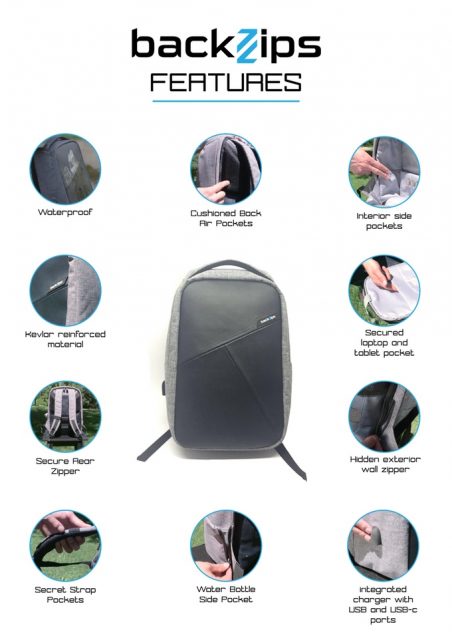 Technological developments and improvements have contributed to changes in backpacking. Traditionally, backpackers did not travel with expensive electronic equipment likelaptop computers, digital cameras and PDAs because of concerns about theft, damage and additional luggage weight. However, the desire to stay connected, coupled with breakthroughs in lightweight electronics, has given rise to a trend that has been termed “flashpacking”.

Backpackers have traditionally hauled their possessions in 30 litre to 60 litre backpacks, but roller-wheeled suitcases and some less-traditional carrying methods have become more common, and there has been a trend towards keeping pack weights under the 7kg carry-on limit of most airlines

This is another great EDC bag that covers a multitude of uses. 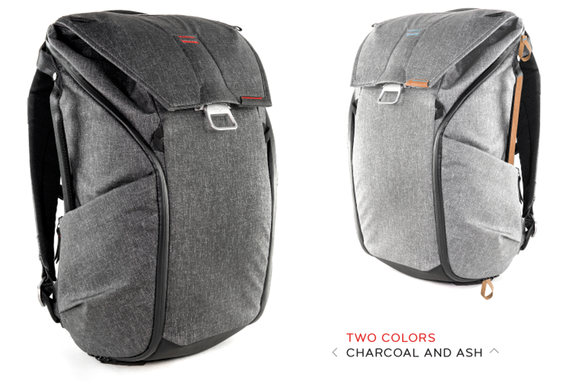 Here we’ve got the great combination of handmade artisan fabric and waterproof materials.

And could this be the holy grail of packs? They claim it actually reduces the weight you put into it! 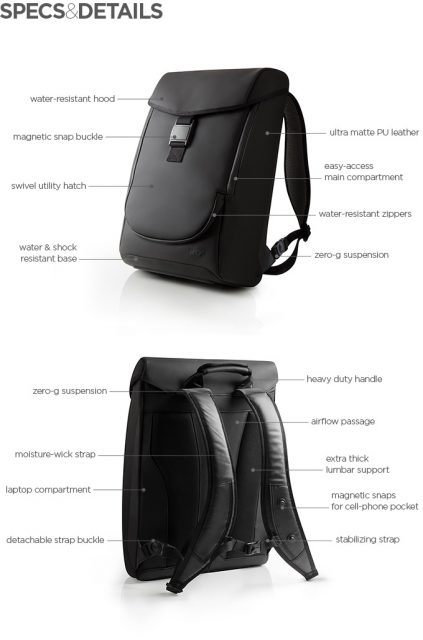