Avid fishing enthusiasts are well aware of the fact that there are numerous kinds of hooks used for fishing by anglers all around the world. All of these hooks are available in a wide variety of styles, shapes, sizes, types, and colors.

Fishing hooks, regardless of their shape and size, have a general use in that they are used to deploy a number of different baits for catching a wide variety of fish. Some hooks, however, are specifically designed for certain tasks and targeting certain fish with a particular type of bait. 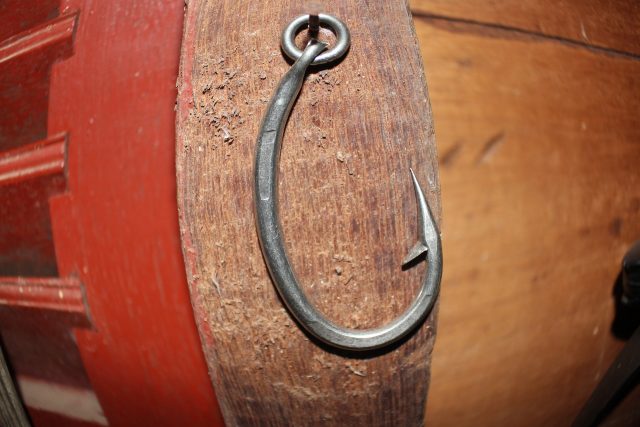 But regardless of the type and shape of the hook you are thinking of using for your fishing, there are some common parts associated with all kinds of hooks. 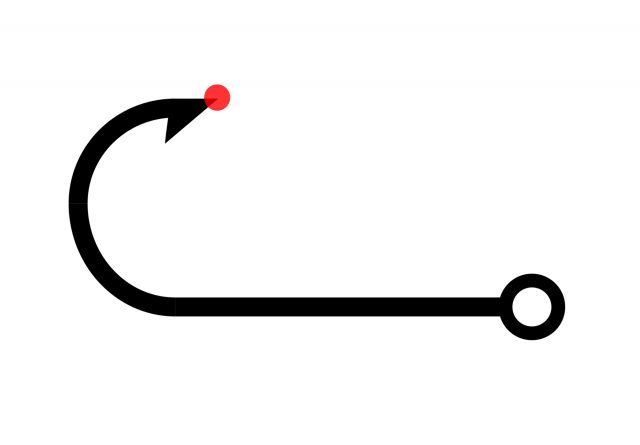 The point is the most obvious and critical part of a hook. Some would go as far as to suggest that the point of a hook does it all. The point is where the fish makes contact after taking the bait. There is not a single type of point which is universal, rather a point can come in a number of different varieties.

The type of point used depends on the available fish and also the different kind of bait. Most points are triangle shaped, carrying an outside edge which is flat with the cutting edges of the hook facing inward.

Some people prefer using round and diamond shaped points. However, the focus is always to have a hook which is sharp enough for the job.

The popularity of triangle shape points is due to the fact that while preparing for the catch, it is easier to sharpen the triangle points with a stone or file. 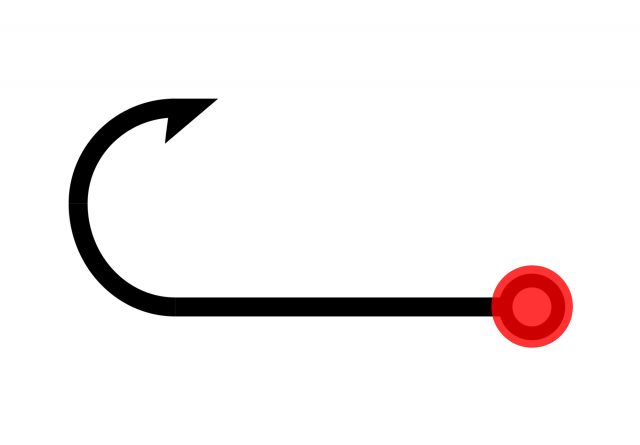 The eye of the hook is pivotal for the proper use of the point. Despite the fact that the eye is placed at the opposite end to the point, its role is crucial in the useful application of the hook. The eye is the end of the hook where your line is attached.

The line that attaches through the eye could be one of many sorts, but largely dependent on the type of fish one is aiming to catch. There aren’t many variations in the type of eye, and mostly they are either round or marginally oval shaped. 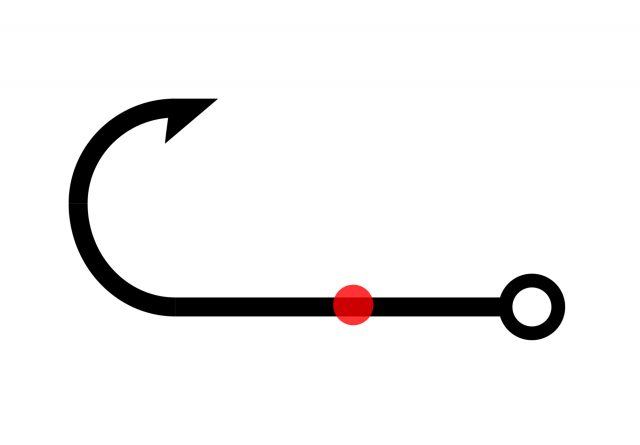 The shank is the part of the hook that provides its strength and varies depending on the strength of the fish you are targeting.

The shank of the hook is the part which starts from the eye and goes all the way to the area where hook starts bending towards the point.

Most hooks are long shanked, meaning the straight part of the hook will be several times the length of the gap between the outside of the bend and the eye of the hook.

There are hooks with a much shorter shank length, and have a much smaller distance between the point of the hook and its eye. 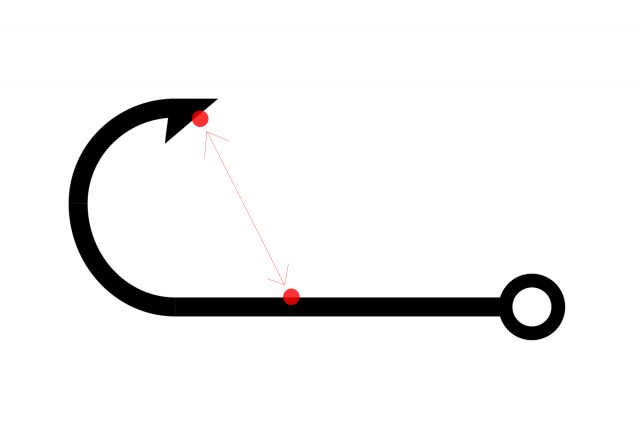 The gap is the distance between the point of the hook and the shank. The gap of a hook varies greatly in different size hooks. The hooks with a wider gap are the ones that carry a curved shank which bends away from the eye, hence the gap is much larger than that of the straight shank hooks.

The gap of a hook is very significant and is considered when thinking of the type of fish and bait you want to deploy. Some baits are not effective if they’re just clinging to the hook motionless. It is always recommended to have a live bait that is moving, giving an impression of it swimming through the water, at least in the case of small baitfish. For this purpose, a wide gap hook is used in order to allow the bait to move freely even after being hooked, and thereby attracting the attention of the fish more easily. If a straight shanked hook is used, there will not be enough space for movement, and the catch may not be as good as it could be with a much more curved shank carrying a greater gap. 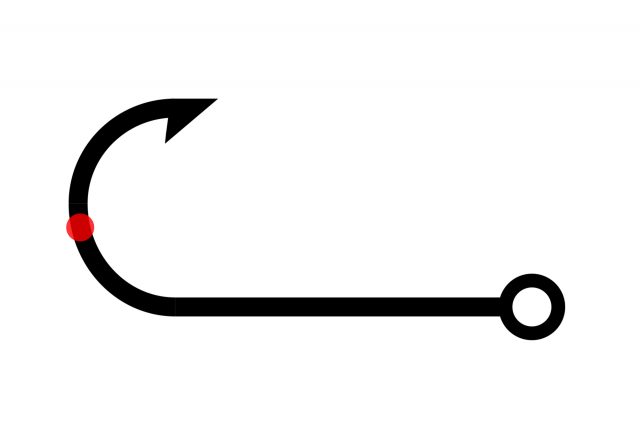 The most visible part of the hook that gives it its shape is the rounded part known as the bend. It is the area where the shank bends significantly, usually through 180 degrees, reaching towards the point.

Mostly, the bend is given a lot of attention and is made smooth and rounded. However, there are styles of bend that have much more squared off edges. Sometimes you may come across a bend of the hook which straightens out pretty quickly hence providing a less rounded bend. In the case of the circle hooks, the bend is normally very round.

These kinds of circular hooks are only beneficial when fishing for specific kinds of fish and are not used for most species. 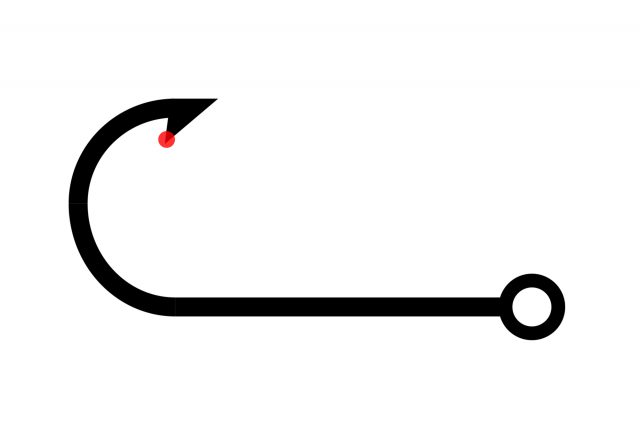 All hooks have a sharp splinter of metal set at a certain angle and away from the edge of the point. The barb is designed so as to effectively penetrate into the flesh of the fish and is hard to pull out even when the fish exhausts itself in using all its strength to get rid of it.

Most beginners make the mistake of only considering the barb to be the most significant part of the hook. It is a fact, though, that it’s the combination of this and the other parts of the hook that give it its strength and ability of to catch the fish.