In 2008, Salomon athlete Kilian Jornet asked designers in the company’s Footwear R&D department if it was possible to build a trail running shoe around his specific feet. The man widely regarded as the best trail runner in the world dreamt of running in customized shoes that felt like an extension of his body and allowed him to forget he was wearing them, while still getting the protection and support he needed to get up and down big mountains quickly. Salomon’s design team delivered on his wish several months later, and Jornet asked them why they couldn’t do the same for everyone. Now, with the launch of Salomon’s new S/LAB ME:sh range of running footwear, Jornet’s dream is a reality for everyday runners.

After nearly a decade of research, design exploration and athlete testing, Salomon now offers runners the same tailor-made service it has put in place for the world’s best athletes and invites everyday runners to participate in the design of their shoes, co-creating footwear that is unique to their desires, preferences and needs. The customized S/LAB ME:sh running shoes are produced locally, in the home market of the end consumer, with a robotic and manual process that reduces the carbon footprint and waste normally associated with footwear creation.

The goal of Salomon S/LAB ME:sh footwear is to deliver a shoe that is built around the foot of the individual, based on his or her own unique way of moving and the environment in which that person runs. To do this, the footwear team at Salomon deconstructed the concept of fit, focusing on four key areas: anatomical fit (foot shape), biomechanical fit (during movement), where and how the individual will use the shoes, and personal preferences such as feel and cosmetics.

“The S/LAB ME:sh project was born from a very strategic vision based on our knowledge that it will be necessary to transform the footwear business in the days ahead, both from a consumer point of view, where customization will be crucial, and from an industrial aspect, where the process of footwear creation will need to be more streamlined,” says Jean-Marc Pambet, President of Salomon. “The goal was to create footwear that is an extension of the body and to place production closer to the end consumer. What is unique about ME:sh is that it is a combination of every piece of know-how we have in our footwear organization—from what we have inside our own walls to external know-how from our factory. You are never alone in creating something like this.” 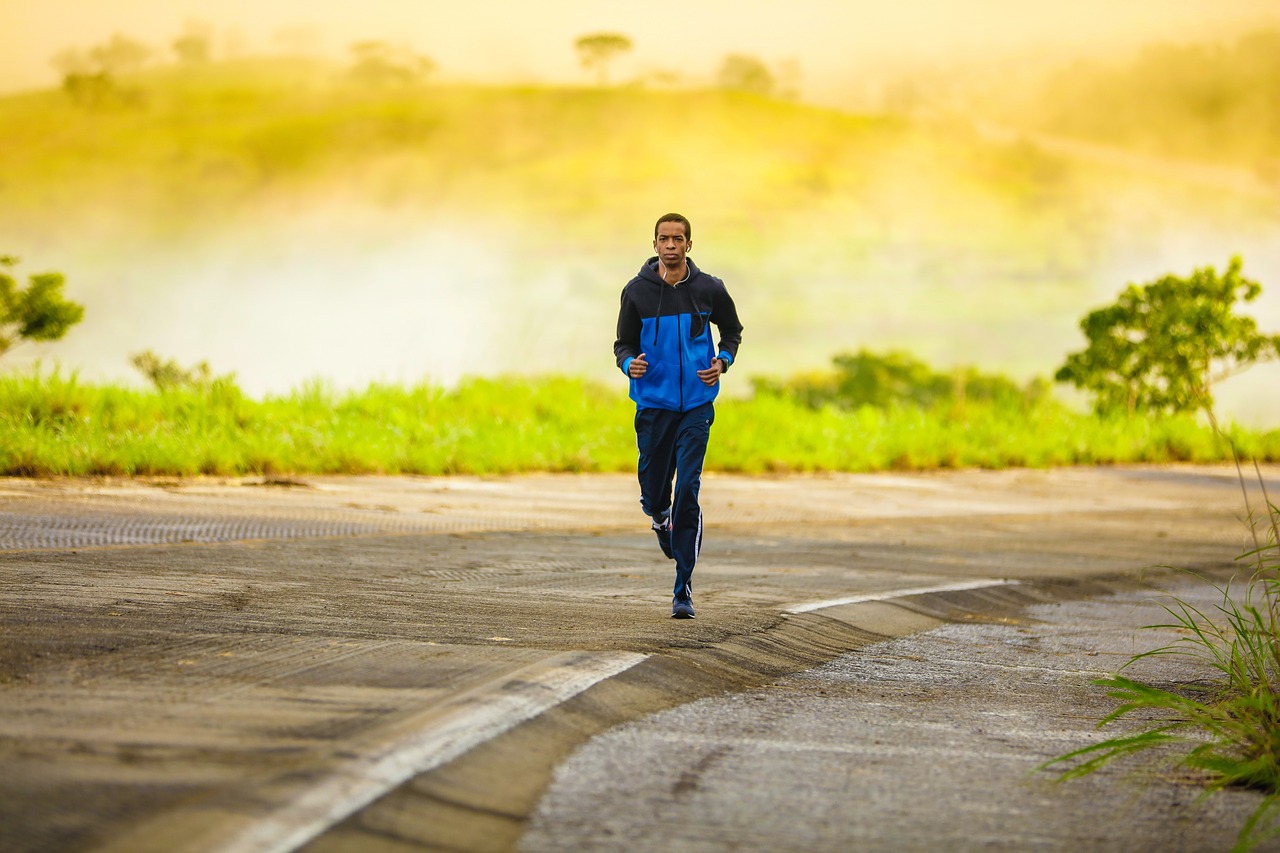 S/LAB ME:sh footwear will require just 30 mechanical and manual operations to build, compared to the approximately 180 it currently takes to create a running shoe using normal production methods. Since each ME:sh shoe will use 12 components versus a current average of 50, it also represents a more sustainable, responsible business model by decreasing the waste associated with production and the carbon footprint required by the shipping process. The fact that ME:sh shoes can be created in local markets also represents an opportunity to change the current production/shipping model that rules the footwear industry. Currently, 70 percent of sport shoes are produced in Asia while 80 percent are purchased and used in Europe and North America.

The greatest construction advance was made in the shoe’s upper, where S/LAB ME:sh shoes require 80 percent less components and 50 percent less manual operations. Rather than cutting many pieces of textile to create the upper, it is now made from a sock-like component called Twinskin that is knit in 3D. The Twinskin takes the shape of a shoe upper through a patented, Salomon-designed process.

When placed in a Salomon-created fusion machine and heated to the correct temperature, one of the threads in the Twinskin melts and fuses all three layers, turning the Twinskin into a shoe upper that delivers the foothold needed for stability. From there, the lower part of the shoe is put together in a custom manner depending on the runner’s biomechanical preferences. Consumers can choose the drop, cushioning (midsole and inserts) and the outsole. Finally, the upper and the lower parts of the shoe are assembled in a manual pairing process. The fusion machine and robotic equipment—along with several skilled manual operators—combine to execute a classified process only known and mastered by a handful of people. The fusion machine (nicknamed “Bea”) and the software used to operate the robot (nicknamed “Maurice”) that does some of the shoe construction were both created by Salomon.

“Building an S/LAB ME:sh running shoe is a co-creation process between Salomon and runners,” explains Jean-Yves Couput, Salomon S/LAB ME:sh Project Director. “To make this possible, we needed to simplify the shoe-making process. That meant reducing the number of components and manual operations needed to create a shoe into something far less cumbersome. We reduced it to 12 components and 30 different operations, both manual and robotic. Now we have the opportunity to co-create the shoe with customers without being too technical to understand.” 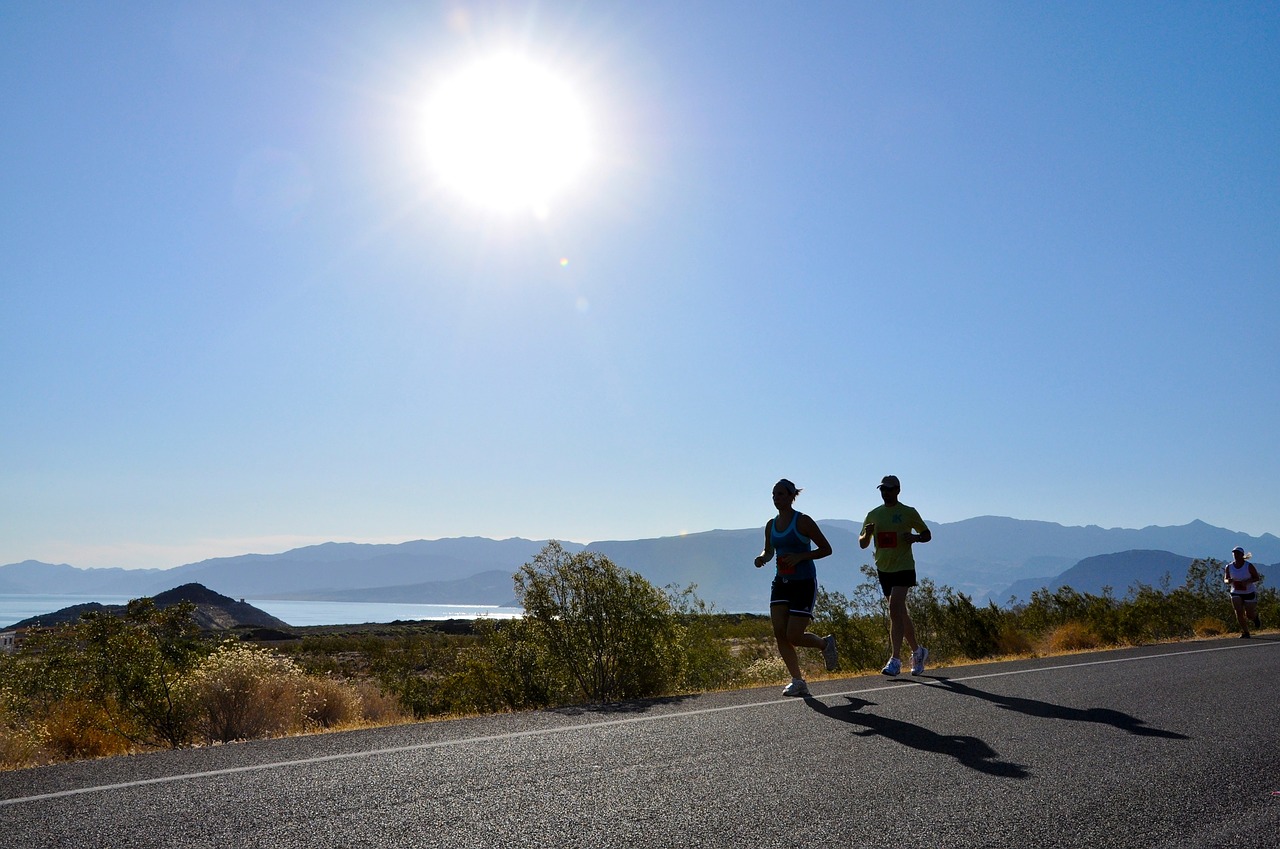 To create S/LAB ME:sh shoes, Salomon has constructed the new S/LAB ME:sh Unit at the company’s global headquarters, the Annecy Design Center (ADC) in the French Alps. The unit houses the materials required to create ME:sh shoes, the Salomon-designed mechanical equipment used in the process, and an ultra-modern exhibit area where visitors can see their shoes come to life and see Salomon’s extensive history of creating footwear for runners, skiers, mountaineers and more. Beginning September 1, consumers can visit http://www.salomon.com/SlabMEsh/ to make an appointment at the S/LAB ME:sh Unit in Annecy to have their custom shoes built.

“The service to athletes from Salomon is wonderful,” says Jornet. “But while Salomon is making products for everyone, I always feel a bit guilty that I get to have certain things and not everyone else can get them. Now, with ME:sh, you don’t have to be a top athlete to have a customized shoe.”