Top 10 Survival Uses For A Bandana

For this reason, no survival kit is truly complete without at least one or two bandanas in it. But if you’re still not convinced that the bandana is that useful of an item, here are ten awesome uses for it in a survival situation:

Navigation is one of the most important elements of any survival situation. The last thing you want to do is to waste valuable time and energy by walking around in circles.

Fortunately, you can use an ordinary bandana to mark your trails for you. Brightly colored bandanas will work best for this method. 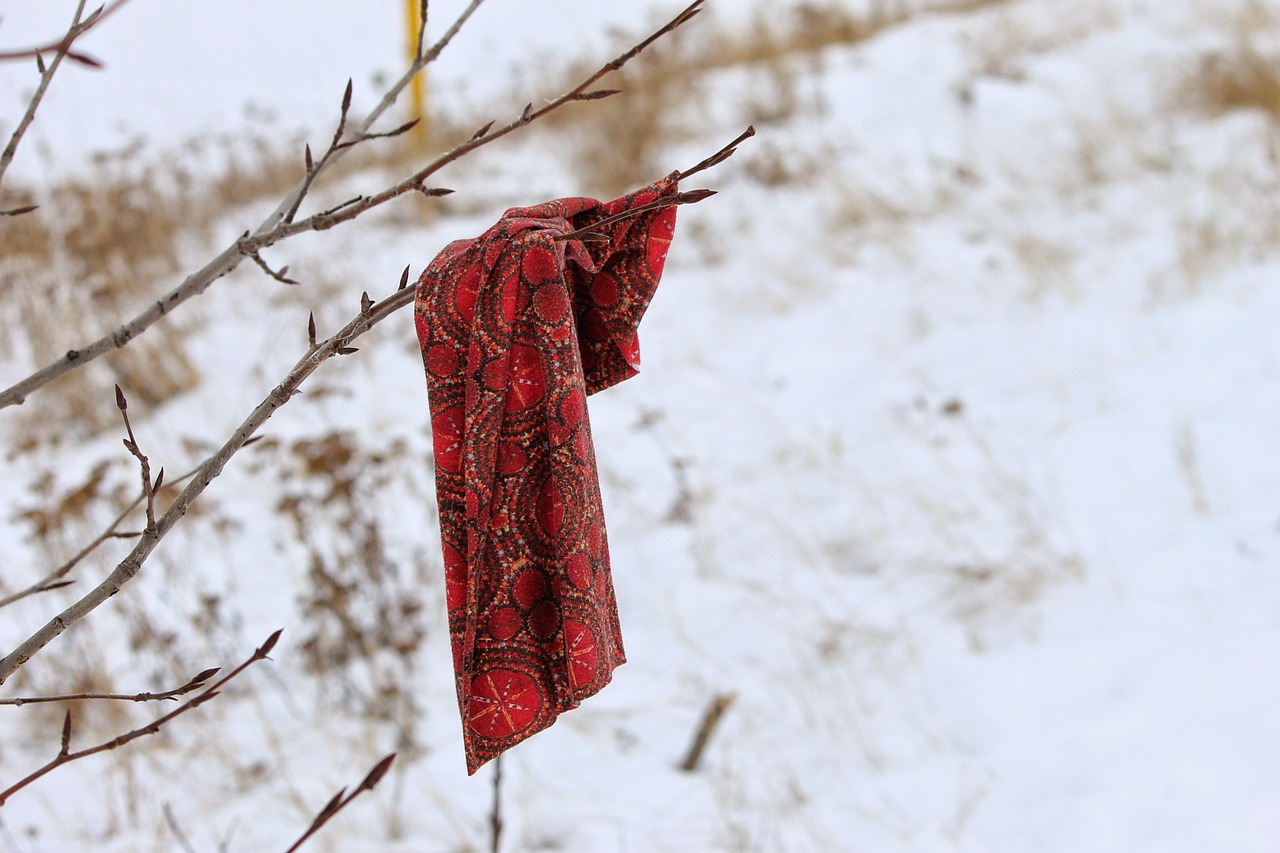 Take your bandana and cut it up with a knife or pair of scissors into smaller sized strips and pieces. Tie those pieces to tree limbs along the trail as you walk. It really is that simple.

Again, brightly colored bandanas work best for this method, such as red or orange. You can tie the bandana to the end of a stick or pole and then wave it around your head to hopefully attract the attention of pilots or hikers on the other side of a valley.

This is what bandanas are originally made for, right? In the summer time, a bandana will be great to help prevent sunburns in that area. In the winter time, it can be used as a scarf alternative to help protect your neck from frostbite. 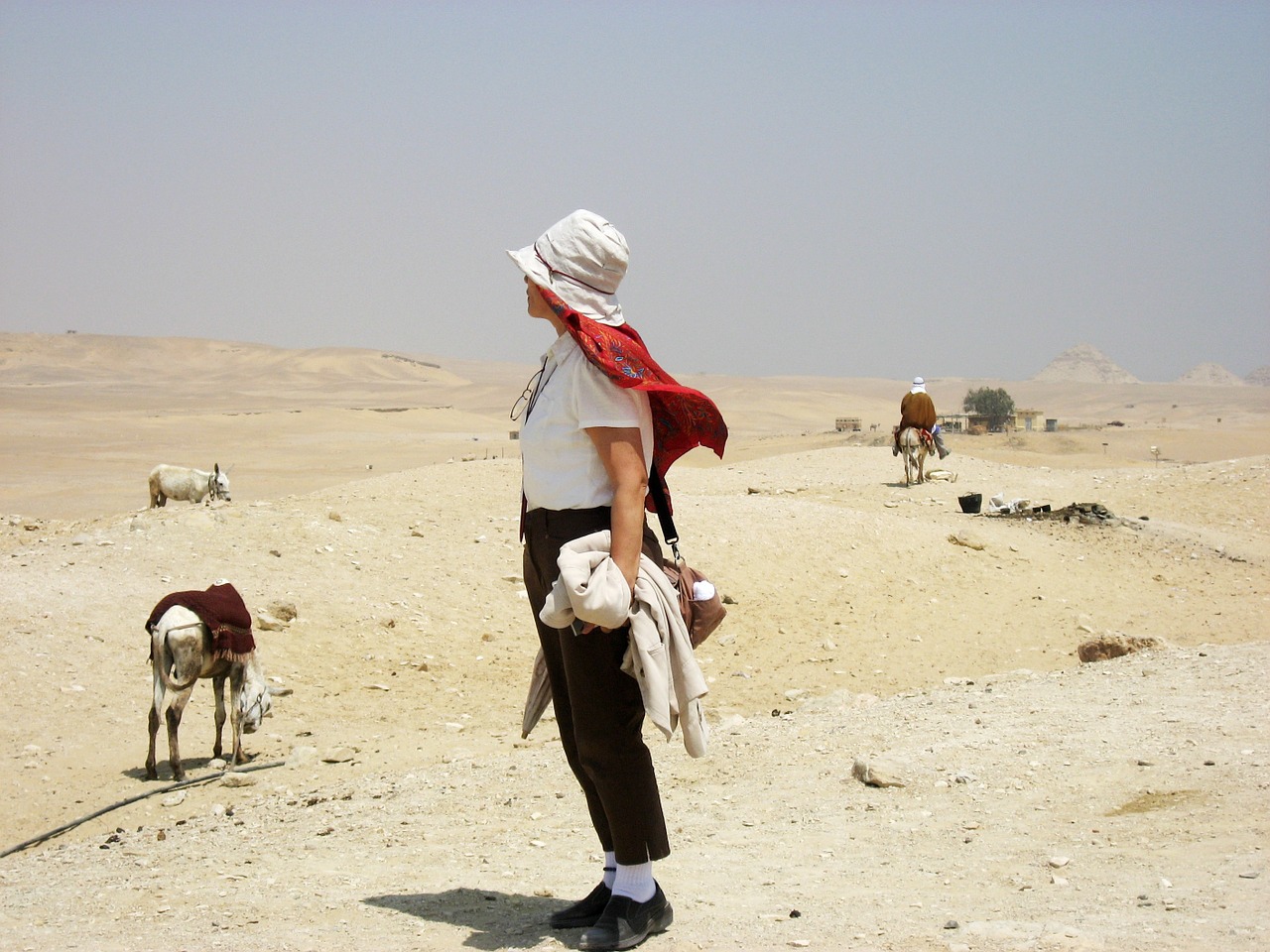 This use will come in handy for when you’re dealing with fire or are in a dust/sandstorm. Wrap the bandana around your face so that both your nose and mouth are covered, and it will keep any debris and other contaminants from inhibiting your breathing.

This method is especially important in a forest fire. The number one cause of death of forest fires isn’t because the victim was overtaken by the fire. Rather, it’s because the victim passed out as a result of smoke inhalation, only to be tragically consumed by the flames later. If you find yourself in the midst of a forest fire, soak your bandana in water and then keep your mouth and nose covered at all times.

One of the best ways to help calm down a pounding headache in a survival scenario (or anytime really), will be to lie down and rest while applying a cool compress to your forehead. A bandana works perfect for this. 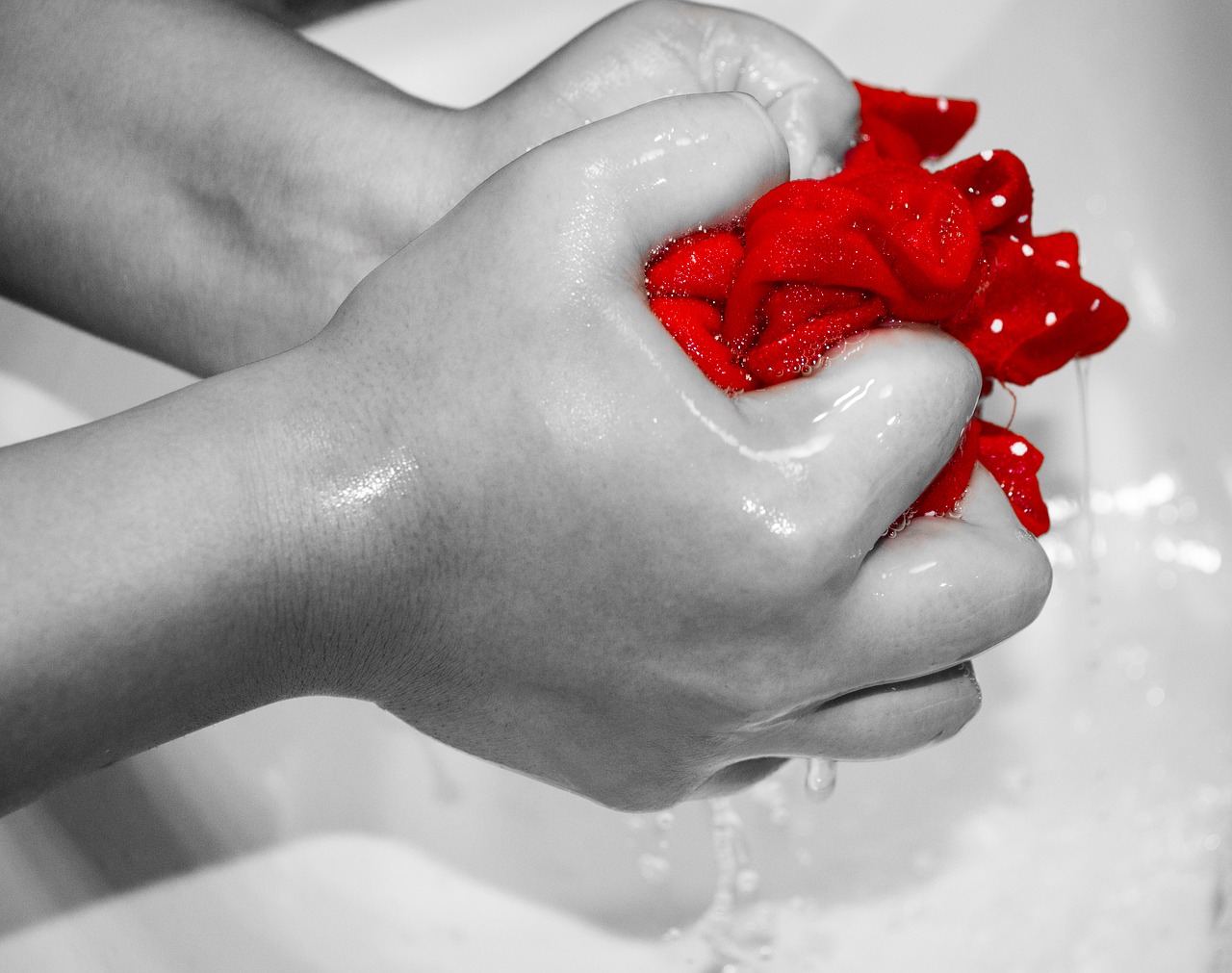 Simply soak the bandana in cool water and then lie down in an area of shade before resting the bandana over your forehead. Close your eyes and attempt to get some rest. It’s also necessary to apply a cool compress to your forehead should you sustain any kind of open wounds as well.

Any injuries of any kind need to be treated with the utmost care and attention in a survival situation, and open wounds in particular are dangerous because you run a serious risk of an infection setting it that will severely inhibit your chances of survival.

Use your bandana as a makeshift bandage by using it to completely cover up any open wounds you sustain. Uncover the wound during the night to air it out, and then recover it up in the morning.

Another medical use for a bandana is to use it as a tourniquet to help stop the bleeding of an open wound. Tie it a few inches above the site of the open wound for it to work the best. After you’ve managed to stop the bleeding, you can then untie the bandana and use it as a bandage like we just discussed above.

Pretty self-explanatory here. A bandana will serve as an excellent alternative to a napkin or even a paper towel in a survival or disaster scenario.

Whenever you collect water in any survival situation, it’s absolutely critical that you make sure that water is safe to drink. Remember that drinking unclean or contaminated water can be potentially more dangerous than not drinking water at all.

Fortunately, you can use a bandana as a water filter, and while this method won’t get rid of the harmful bacteria and protozoa that you can’t see (that requires a method such as boiling), you can certainly use it to get rid of any visible gunk and debris that you can see. 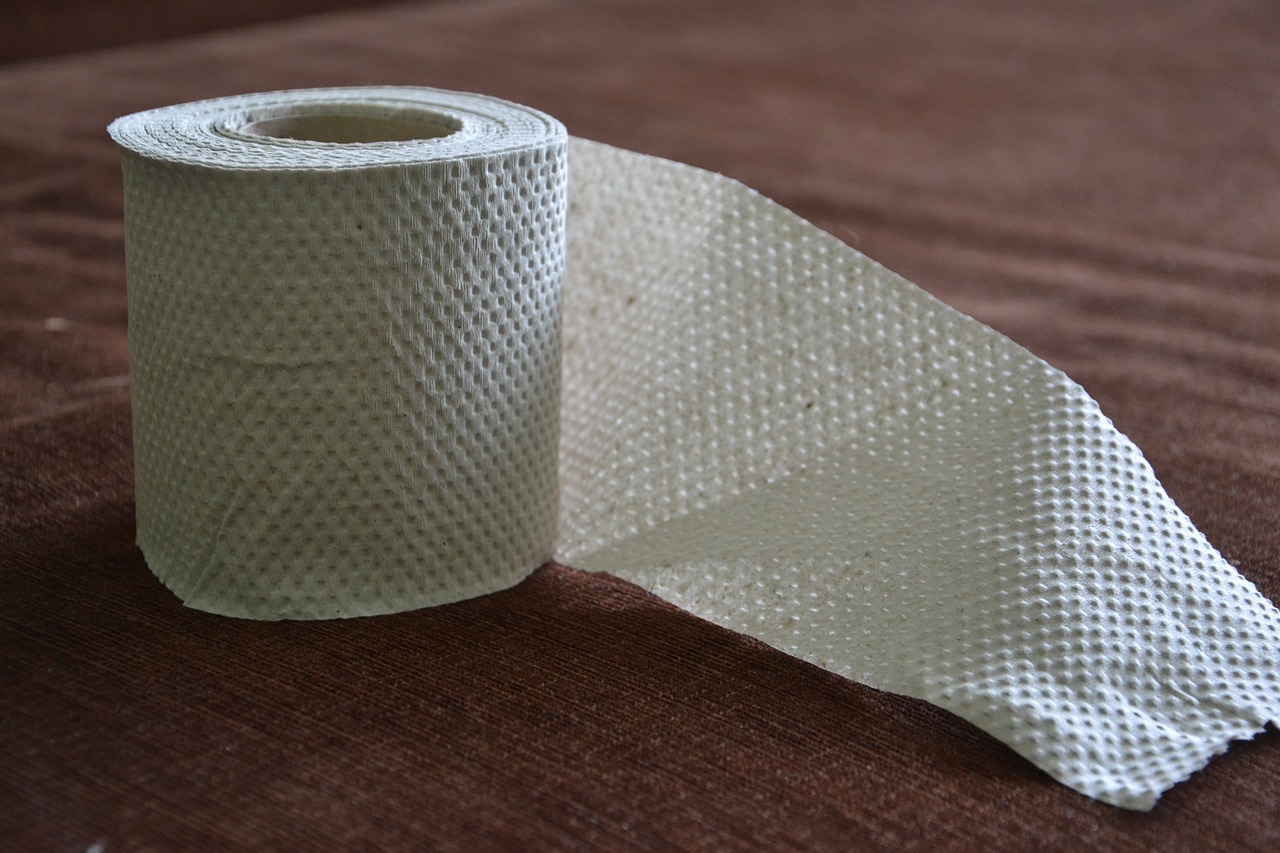 While there are many more survival uses for a bandana, these are the uses that you will probably find the most value in or that you are the most likely to use. Make it a habit to include at least one or two bandanas with you at any time when you embark on an outdoor adventure.