Boy of 10 Survives 29 hours Alone in the Woods

As it is rightly said that a little bit of knowledge goes a long way, and when it comes to survival that little knowledge can one day save your life. We often come across survival stories where people survive the elements on the land or at sea, but we don’t often see an example of young children exhibiting the same survival skills and resilience like adults.

A young boy of 10 from Utah has reportedly survived, despite being alone and lost in the wilderness and all thanks to the many survival techniques he had learned from his father.

Malachi Bradley was on a routine trip to Paul Lake with his family on a sunny Sunday, some 200 miles from the Salt Lake City. While playing and hunting wild mushroom in the woods Malachi got separated from his family and despite his family calling and searching Malachi could not be found. 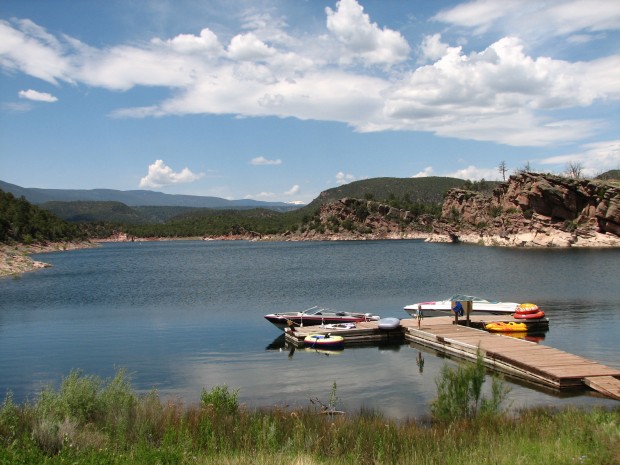 Surprisingly the Malachi soon realized that he had lost and instantly switched to a survival mode and decided to prepare himself for to do whatever he needed to see his family again. Malachi later said that initially he found the situation to be very weird, to be alone and without having anybody around, but then he decided to keep going. He said that he knew that he had to make it back to his family who would be really sad and perhaps desperately looking for him .

Malachi told reporters that as soon as it started getting dark in the woods, he decided to apply some of the survival skills that his father Danny Bradly had taught him, just in case he ever needed to survive in the woods, namely keeping warm, hydrated and well fed. Malachi said that to spend the night, he found a small place between some rocks and thought that was an ideal place as the rocks could serve to keep him warmer by blocking the wind, although he did have to change position a few times as the wind changed direction.

Bradley survival skills were not limited to simply finding a shelter, he extended the use of his knowledge and used his jacket to filter the river water to keep himself hydrated and even killed fish for food using a makeshift spear. The boy successfully survived in the woods using his skills and the temperatures dropped into the 30’s. Malachi used his t-shirt to keep his legs warm and used his jacket wrapped around his upper body.

While this was happening to Malachi, a large search and rescue mission was in progress consisting of some 100 people who found him, 29 hours after he’d been lost from his family. The team found him some 5 miles from where he was separated from them.

Bradley said that he had spent most of the daylight hours in the open hoping that a rescue helicopter would find him, he waved to a number of them, but they didn’t see him.

Bradley’s family were obviously overjoyed when they got the news that Malachi had been found. His mother Molly Bradley expressed her excitement and relief at the news.

The good news is that Malachi was found with just a few cuts from tripping and the most important thing, he said he’ll learn from his mistakes.