Natalya Protodyakonova and Nikolay Khobrov are very lucky to be alive today.  The couple are natives of Siberia and well aware of the dangers of being out and about in winter.  It is worth remembering that winter here is incredibly harsh and covers a massive area.

Earlier this year after a shopping expedition they lost the convoy they were leading and then their snowmobile broke down.  It was windy, making the already frigid -50 degrees Celsius seem 15 degrees colder.  They were only 30 km from the village of Nizhneyansk and lucky for them they had cell phones and could call relatives to come and rescue them.  Unfortunately, they were out in the open, and they both became chilled very quickly.  They spent that first night out alone, walking nonstop around the broken snowmobile just to stay warm.  At these tempretures they could not afford to stop and rest because they would probably not be able to get back up.

In the morning they called relatives again and this time decided to walk towards where they thought help would come.  It was bitterly cold, and this took its toll on them both.  They were hungry, thirsty, and chilled to the bone.

Natalya’s husband kept her moving when she wanted to lie down and sleep, which would be a fatal decision.  Nikolay choose to risk hypothermia by melting snow in his mouth to provide to his wife so she could stay hydrated.  Thoughts of their children helped them stay moving as the day wore on.  By this time both were starting to hallucinate and they wasted precious energy trying to flag down phantom snowmobiles and rescuers. 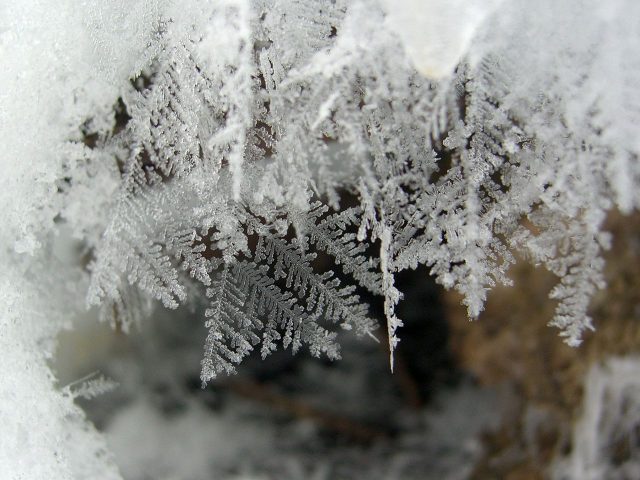 Darkness started to fall, and the pair found the snow road that they believed led to their village.  That is when they discovered their precious cell phone was frozen and unable to work.  This was like their worst nightmare, but they had no choice but to keep walking and hoping for rescue.

After two days and a night in the sub-zero conditions, the couple was nearing the end of their hope and energy.  They no longer believed that rescuers would reach them in time and they knew that they wouldn’t survive another night.

Nikolay made the call to stop, unable to go on anymore.  They laid down in the snow, draped their cover over their heads and shoulders, and held each other tight.  Neither have any memory of how long they laid there in each other’s arms, but they were found that way by Natalya’s brother.

A number of people had been searching for them, but the brother had chosen to search approximately 90 km from the village after calculating how far they could have traveled on foot.  This is how he managed to find them; they were in his small search radius of 10 km.

When he saw them and called their names, he was fearful he was too late, as the couple was still.   Then Nikolay moved, and the rescuers reached them. They helped them up, forced them to walk around for a bit, bundled them up into warm blankets, and drove back to the village of Nizhneyansk.

The couple is still recovering from the journey; they are left with bad coughs and frostbite.  They are hopeful that one day this region will bring back local rescue squads so that others who aren’t quite so lucky will no longer be taken by the harsh winters. 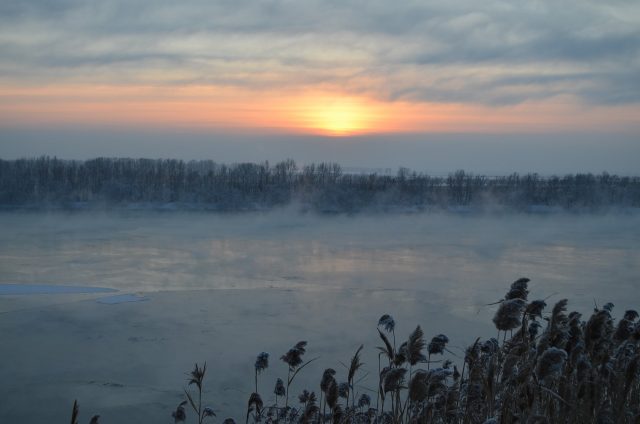