The Illegal Mining and Selling of Mammoth Tusks

Poachers in Russia have discovered a legal loophole in the sale of ivory; they are selling mammoth ivory.

The first known piece of mammoth ivory sold was back in 1611, in London; it had come from Siberia. Siberia had a booming mammoth ivory industry back in 1582 when Russia conquered Siberia; it developed more seriously in 1821 when 18lb of ivory was brought out of Siberia by a collector.

Approximately 47,000 mammoths had been excavated in the first 250 years since Russia took over Siberia and this continues today.

There are some estimates that an amazing 10 million mammoths still remained buried. With elephant ivory illegal to sell and now hard to come by, the prices are soaring for a piece of well-preserved mammoth ivory. 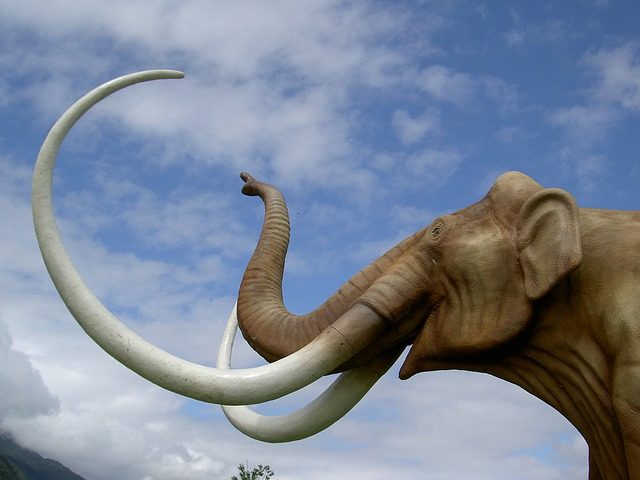 The ivory is becoming more and more accessible due to warmer temperatures and the melting of the permafrost they are buried in. It can be a race against time to get the pieces out as some have started to rot. One mammoth tusk can weigh up to 90lb, and with the soaring prices, now around $1500 per pound, that works out to be a lot of money for the people searching for them.

It is now estimated that up to 60 tons of mammoth ivory is sold each year. The poachers not only the harsh weather to contend with, but they also need to evade police patrols and dodge bears.

The poachers live for months in tents in the forests and use water pumps to scour away the dirt to get at the ivory. The effect on the local environment is huge. Rivers run with loose soil, fish are dying, and the landscape is changing day by day.

The poachers are wary people and carry shotguns to ward off wildlife and people. They are not particularly hard to find with their smoky generators and high-pressure hoses.

Siberia is a place where the people have struggled to survive with the collapse of industries that had previously supported them so many turn to ivory as a way of earning money.

Japan and China at present make up the bulk of today’s ivory buyers, and ivory items are starting to appear on the market. This is a hugely contentious subject with many people, whether for or against the sale of mammoth ivory. 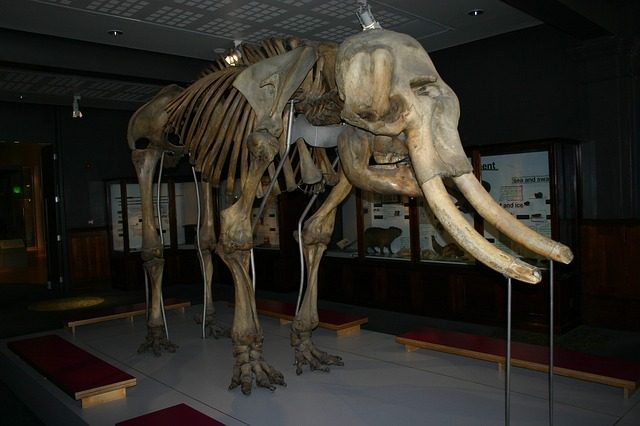 The major problem is that it is now giving poachers of elephant ivory a place to sell their pieces, as it is hard to spot at a glance the differences between the two types, especially when the ivory is made into smaller items.

If you want to know more, visit one of these sites: National Geographic / takepart.com / Wikipedia