Worldwide our wilderness is rapidly disappearing

Not many years ago, most of the Earth was covered with jungles and forests, sprawling savannas, and vast deserts. But, it seems like these days the wilderness of the Earth is quickly eroding and disappearing.

All of us here at Outdoor Revival love the wilderness, but we are sad to read the recent study published in Current Biology, which states that almost 10 percent of Earth’s wilderness has disappeared in the last twenty years alone.

The Wildlife Conservation Society have been analyzing satellite footage and survey data since the 1990s to measure the loss of the untamed places on Earth.

They also note that many native humans helped preserve rather than destroy wilderness. But, when people make a huge impact on ecosystems with industrial activity, land conversion, and large-scale infrastructural projects, they do destroy the wilderness. 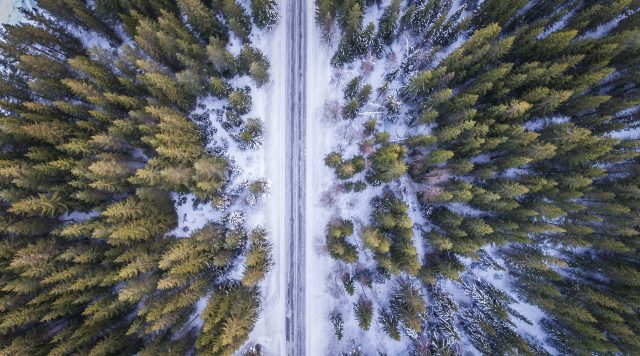 “We started with the fairly naive assumption that we wouldn’t see very big declines in wilderness areas because of the fact that they were so remote.” So we were quite surprised and shocked to the levels at which these areas had been eroded since the early 1990s,” says Oscar Venter, an author and professor at the University of Northern British Columbia and an author of this study, for The Verge. 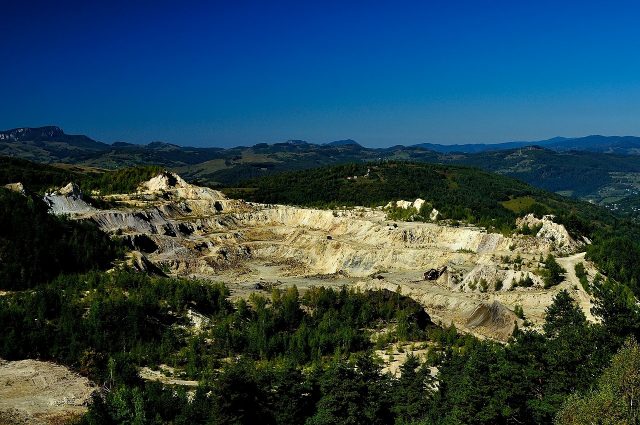 The research team found out that 1,2 million square miles of Earths wilderness have disappeared over the last two decades. The greatest loss is recorded in South America (around 30 percent of loss), and Africa (14 percent).

Today, wilderness covers only 23 percent of the Earth’s terrestrial area. You probably wonder why is that bad news? Well, firstly, the erosion of wilderness could have a huge negative impact on wildlife, climate changes, and indigenous communities.

Also, if you destroy a small piece of the ecosystem, it will hurt the rest, since wilderness is an interconnected and interdependent area. 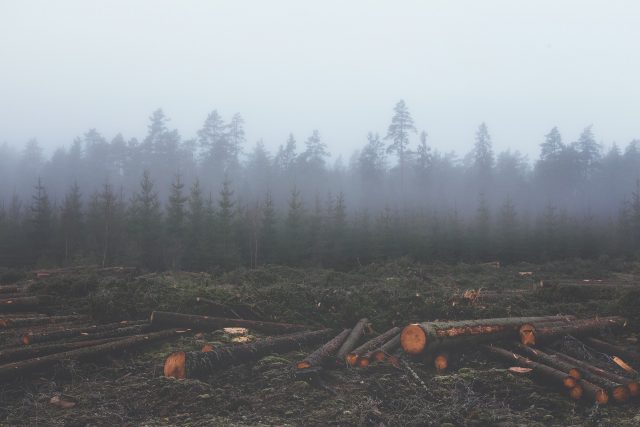 Oscar Venter stated that he was shocked by the results of the study, even though he expected some wilderness erosion. According to him the amount of lost wilderness in only two decades is unbelievable.

“We need to recognize that wilderness areas, which we’ve foolishly considered to be de facto protected due to their remoteness, is actually being dramatically lost around the world,” said Venter. 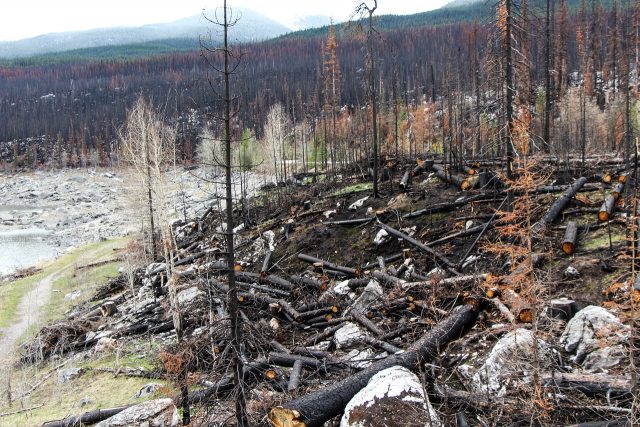 According to the authors of the study, ecosystems need as much protections as endangered species. For example, creating big protected areas across borders can help preserving the wilderness.

Also, connecting those areas with corridors would allow animals to move back and forth. Venter and his colleagues also stated that it’s important to empower and fund indigenous communities to protect the wilderness areas on which they depend for their way of life and subsistence. 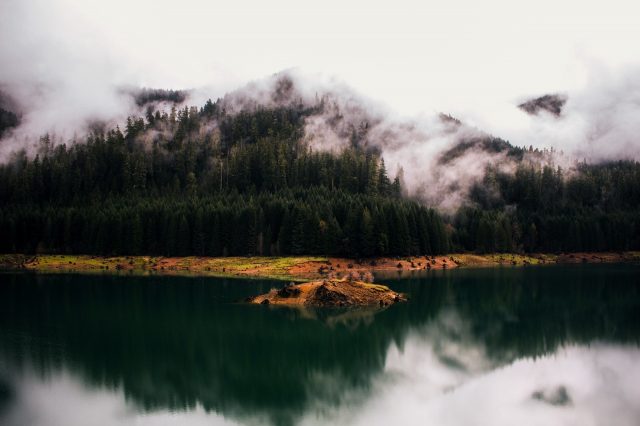 Although, according to Jodi Hilty, chief scientist and president of the Yellowstone to Yukon conservation initiative, this isn’t impossible.

It’s just going to require a lot of research and thought. “I don’t think we need to protect necessarily everywhere. The job for conservation biologists is to figure out what are the most important places to connect and protect, so that over time — not just today but in future generations — these natural resources will still be flourishing for nature and for humanity,” she reported for The Verge. 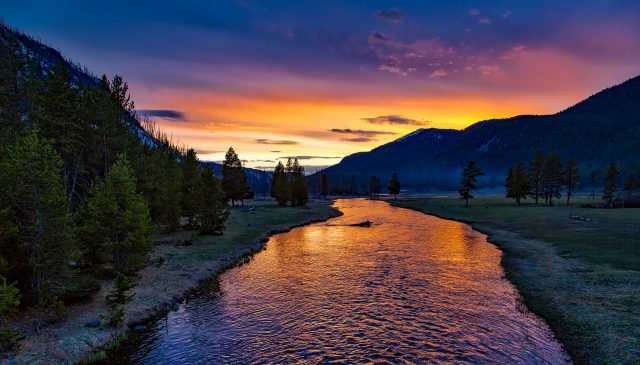 At the end of the day, we can solve any problem and save the wilderness of the Earth. But, we need to act very fast and be efficient. If we save the wilderness, we will save many ecosystems, endangered species, and most important, we will secure our future on this planet.