Born into a wealthy lumbering family in 1865, Pinchot grew up close to the forest environment in his home state of Connecticut. Shortly after the family realized how detrimental their logging business had become to the surrounding land, he had just graduated from college.

Pinchot and his father funded the establishment the Yale School of Forestry, the first of its kind in the United States. The career of forestry did not exist in America until the school was established. He was in a unique situation because of his families wealth. He was able to fully dedicate his time to creating forest management while not having to worry about financially supporting himself.

His idea was to follow in the footsteps of the British Empire and create professional forest management in the United States. To introduce this idea to the public, Pinchot established the Forest Service in 1905 and became its first chief. His rule of thumb was creating conservation methods that exhibited the “greatest good for the greatest number”.

The Promotion of Conservation

President Theodore Roosevelt and Pinchot became friends during his presidency. Roosevelt famously placed more land under public protection than any other president, totaling around 230,000,000 acres.

He established numerous U.S. National Monuments, bird reserves, and National Forests during his time in office. With the head of the Forest Service at his side advising him on conservation methods, the duo was unstoppable in protecting the United States natural landscapes.

Pinchot is often recognized as the “father” of conservation in America. After promoting conservation through his forestry school, the idea became much more publicized. However, not everyone agreed with his ideology.

The most famous disapproval comes from famous philosopher and writer, John Muir. Muir believed in the full preservation of the American landscape. On the other hand, Pinchot suggested that conservation was the best strategy. The two viewed the land’s significance differently.

While Pinchot saw the forests as needing federal management to sustain its natural resources for long-term use, Muir valued the nature for its spiritual nurturing qualities. The men’s relationship publicized the opposing arguments of preservation and conservation in the nation.

Pinchot’s decline came in 1910 when President Taft fired him over a controversy regarding coal claims in Alaska. He went on to serve as governor of Pennsylvania for two terms, continuing to promote the idea of conservation. He helped expand the state parks in Pennsylvania and assisted struggling farmers by creating paved rural roads, later dubbed The Pinchot Roads. 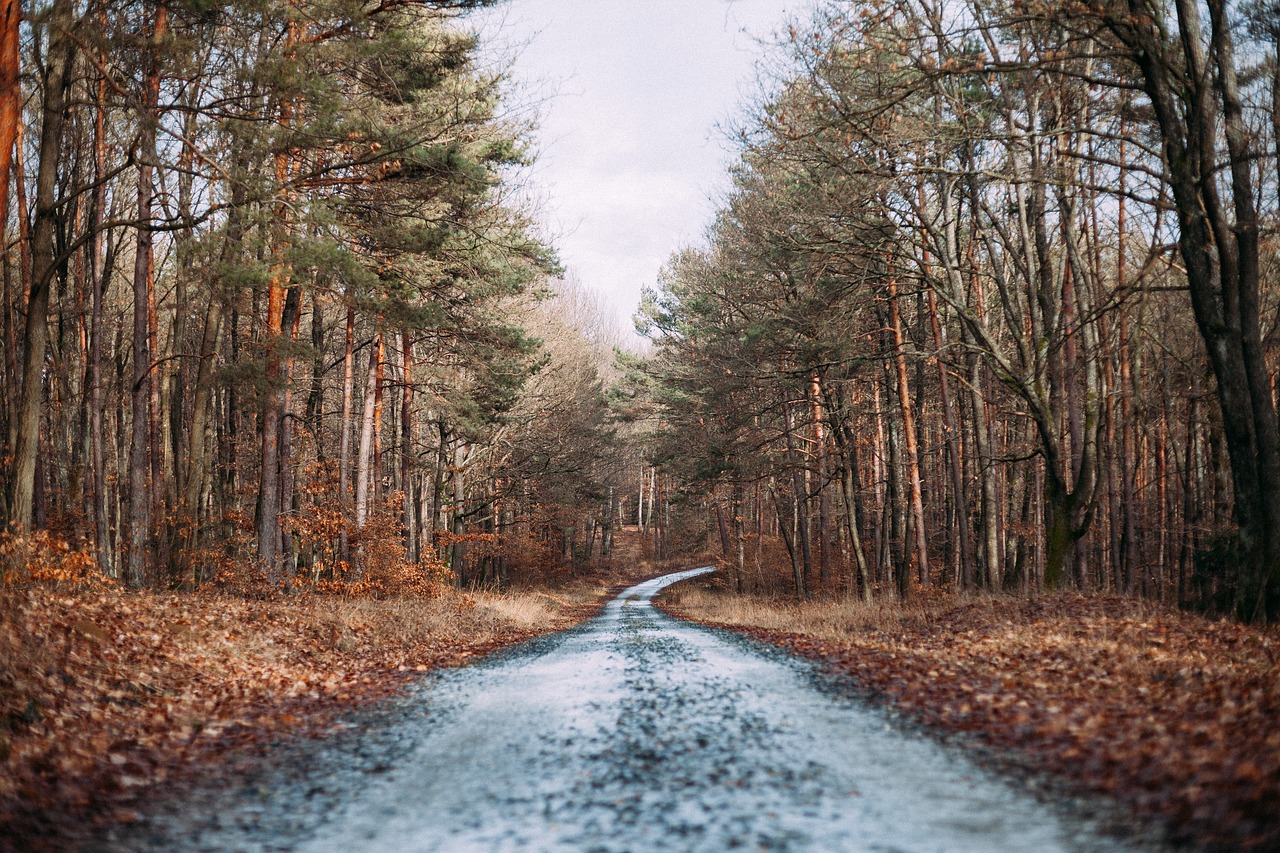 Pinchot died at the age of 81 from Leukemia, but his story lives on with all outdoor enthusiast. He and his supporters worked hard to conserve the forests we still have today. We owe many thanks to him for his efforts is conserving America’s natural landscape.