Many times people get annoyed at signs telling them what they can and cannot do, but, as some people tend to learn the hard way, more often than not these signs are there for a good reason.

They are there for the safety of people who are reading them, because officials who put them there are aware of the dangers that exist.

Not everyone heeds warning signs, and that’s exactly what three twenty-three year old men have recently learned the hard way.

These three men were rescued by emergency services after getting trapped on the sacred site of Uluru in the Northern Territory in Australia.

There are plenty of signs that request that people do not walk over the site, as a means of showing respect for the Indigenous Anangu people who were the traditional owners of the area. In spite of these signs, the men supposedly went off of the walking path and ended up being trapped in a crevice.

People on social media are not being very understanding of the plight of the three trapped men; many are labeling it as karma, after all, the signs clearly stated that out of respect people should not walk there.

People are angry that the men did not respect the ancient and sacred site and decided to walk around and on it, even though there are signs kindly asking people not to do this. 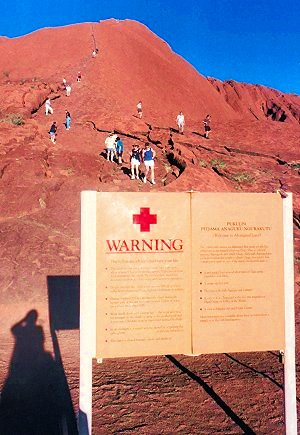 It took about eleven hours for the entire rescue crew from the Northern Territory Police, Fire, and Emergency Services to be able to ensure the men’s safety and remove them from the place they had got trapped.

This has sparked a lot of talk about respect and what can best be done to honor the original owners. Many people are saying this is simply rude, to ignore the signs.

Others are saying that the traditional owners of the site should be able to have more involvement; they should be allowed to be tour guides so that they can share their history and heritage with those who are interested. 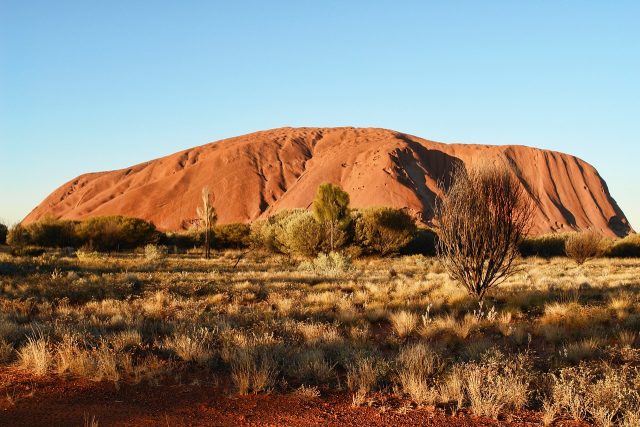 Not only that, but there are ways for them to make money off of the sacred site that have not been explored. If people are going to use it anyway, there should be a way in which those who originally owned it could profit from it.

This is not something rare either, as there are frequent rescues of people who are attempting to climb the site which is really taking its toll on the volunteers in the rescue team, as it puts a wear and tear on the volunteers and equipment which costs a lot of money.

People should really be more respectful of sacred sites and realize that while they are beautiful to look at and may be tempting to climb, the signs are there for a reason and should be adhered to. 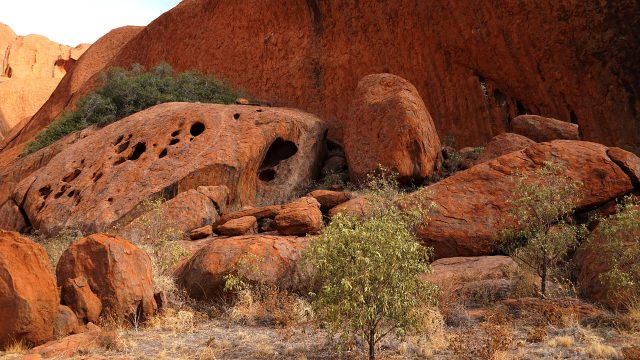 It is not only a safety hazard, but it is something that can be truly disrespectful to indigenous people who have already had their sacred land taken.